The former 'Hannah Montana' star will play a one-hit wonder who winds up turning into an Elvis Presley impersonator and pretending to be a preacher to dodge the law.

AceShowbiz - %cBilly Ray Cyrus% is coming to CMT with a scripted comedy series "Still the King". The "Achy Breaky Heart" hitmaker will play the main character on the new show due to debut in early 2016. He is also credited as a writer and executive producer.

The series follows a one-hit wonder country act Vernon Brown who goes on to become a %cElvis Presley% impersonator and ends up masquerading as a small-town preacher to avoid community service after he was caught crashing into an old church. Things get even more complicated when he finds out he has a 15-year-old daughter he never knew about.

CMT also announces at the upfront presentation at New York's TimesCenter a new reality show "I Love Kellie Pickler" which follows the lives of the "American Idol" alum and her husband Kyle Jacobs. "It's kind of a modern-day 'I Love Lucy'," she says of the %cRyan Seacrest%-produced show.

%cKellie Pickler% "has always been the object of our desire for a show," CMT President Brian Philips says. "She emanates a natural charisma; she entertains wherever she goes."

The network's chief also gushes about %cMiley Cyrus%' father, "Billy Ray has had a solid and lucrative life on American television. This is a passion project for him. He's put some things in the show that parallel his own life and family."

"It's an ambitious slate of new shows," Philips says, "but you won't see any deviation from music being at the core of our DNA." 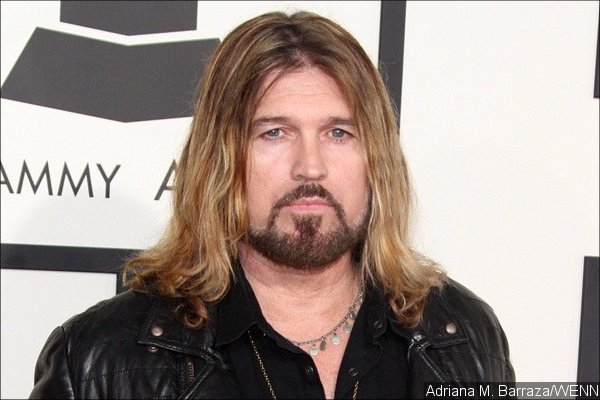