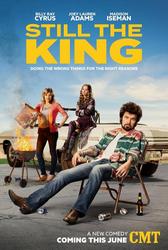 "Still The King" features Billy Ray Cyrus as Vernon Brownmule, aka "Burnin' Vernon", a scandal-ridden, washed-up, one-hit-wonder who was kicked out of country music, only to emerge 20 years later as the second best Elvis impersonator around. After crashing into an old country church sign during a drunken bender, he is arrested and sentenced to return and serve as the church's handyman as part of his parole. Along the way, he pretends to be the congregation's new minister and reconnects with a former one-night-stand (Joey Lauren Adams), when he learns he has a 15-year-old daughter (Madison Iseman) he's never met.

When season two of "Still The King" returns, Vernon (Billy Ray Cyrus) is fresh out of jail and determined to reclaim his position as a country music superstar while being present in the lives of Charlotte (Madison Iseman) and Debbie (Adams). Faced with the possibility of being a father to Debbie's unborn child, Vernon must balance his desires for fame and family.

Still the King News and Articles 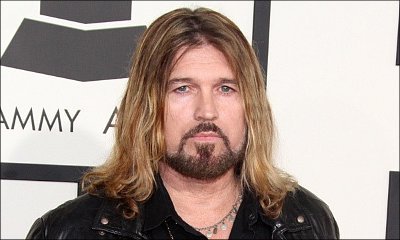 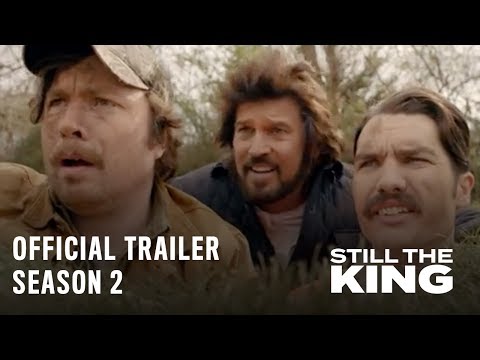 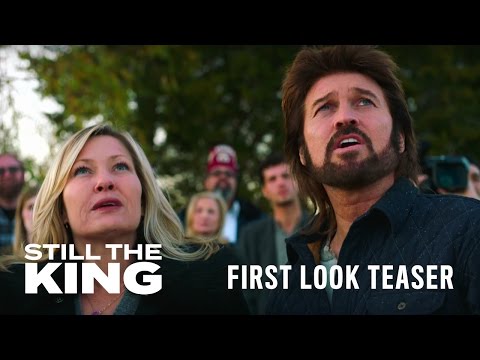 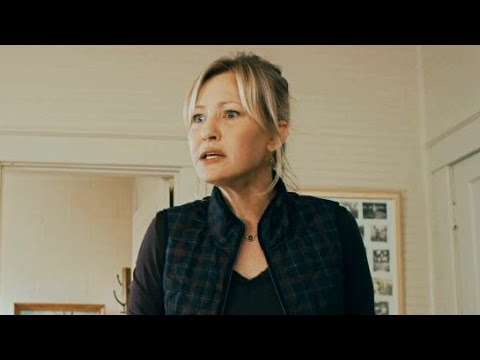 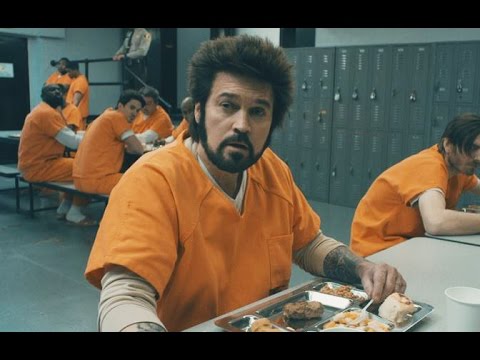 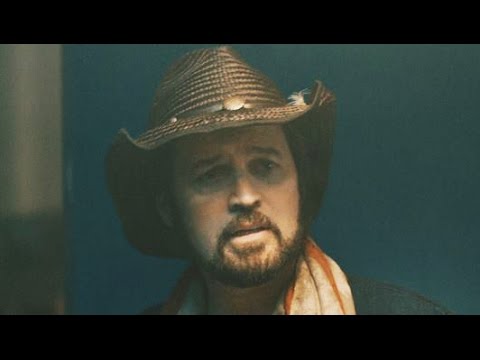 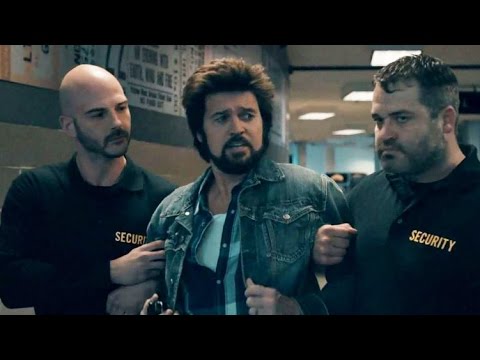