The Comedy Central show that roasts Bieber covers it all from taking a dig at his music, girlfriend, legal woes, and antics.

"Tonight we are gonna do what parents and the legal system should have done a long time - give the boy an ass-whuppin' he deserves," the roast master Kevin Hart kicked it off.

He later quipped, "Orlando Bloom took a swing at you; you have a perfume called Girlfriend; you threw eggs at a house - not gangsta." He also poked fun at his ex, "Selena Gomez couldn't be here tonight. Just because she didn't want to be here."

Jeff Ross twisted the knife a bit further, "Selena Gomez wanted to be here but she's dating men now. Is it true you dumped her because she grew a mustache before you? Selena Gomez had sex with [you]... proving Mexicans will do the disgusting jobs Americans just won't do."

"If Anne Frank had heard your music, she would've Uber'd to Auschwitz," Ross added insult to the injury. "You have such a huge career ... behind you." Hannibal Buress also poked fun at Bieber's music, "I hate your music. I hate your music more than Bill Cosby hates my comedy."

Shaquille O'Neal similarly mocked the singer, "Justin as a father of six you have to straighten up, son. Last year, you were ranked the fifth most-hated person of all time. Kim Jong-Un didn't rank that low. And he uses your music to torture people."

Ludacris couldn't help name-dropping another young music act in joke, "A feud with One Direction? That's like a fight between don't-care and who-gives-a-sh*t." He also mockingly said, "You act so much like a pussy, Ellen [DeGeneres] tried to eat you."

Meanwhile, Martha Stewart deadpanned, "Sixty million Twitter followers? The only place people will be following you in jail is into the shower. Snoop Dogg added, "Justin, you're so pretty, when inmates see your mug shot, they swipe right."

Bieber was not the only victim as the roasters also dissed one another during the show. "A lot of people are upset that Justin hasn't won a Grammy. There is Martha Stewart. She can be your grammy," Ross quipped. O'Neal took a jab at the host, "Kevin is the only celebrity with a star on the yellow brick road."

"Damn, you guys were brutal," Bieber said after they were all done ridiculing him. "This was supposed to be a birthday present. When people ask me what I got for my 21st birthday, I'll tell them I got my d*** kicked in. I should have known."

He also took a swipe at his roasters. "What do you get when you give a teenager $200 million? A bunch of has-beens calling you a lesbian for two hours," he quipped. "Martha Stewart: Thanks for coming. I'll bet that's something you don't' do much of anymore."

He then apologized for his past antics, "There was no preparing me for this life. I got thrown into this at 12 years old ... I lost some of my best qualities. Things I've done that don't define who I am. I look forward to being someone you're proud of. Someone close to me once said how you rise from a fall is how you are truly defined as a man."

"You have my word, I will not end up broken, pathetic, bitter, or sitting on someone else's roast. I'm at a moment of change. This is a new day," he concluded.

When asked about the Selena Gomez jokes, he also just shrugged them off, "Everybody was going balls to the wall. It was whatever," he said. 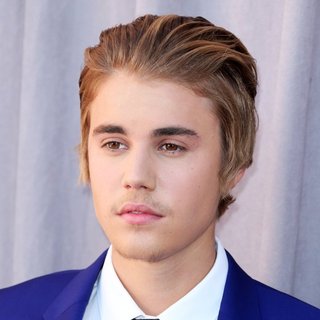 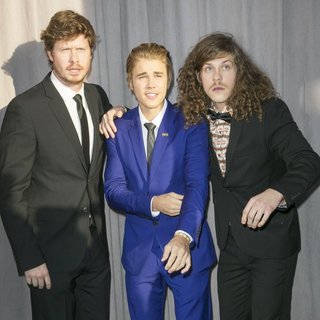 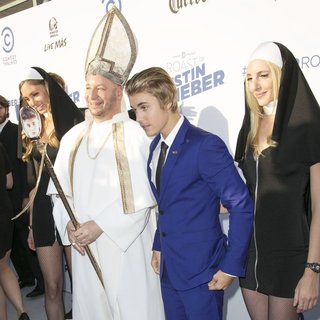 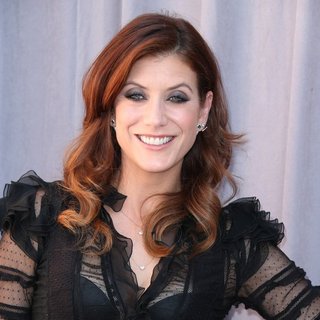 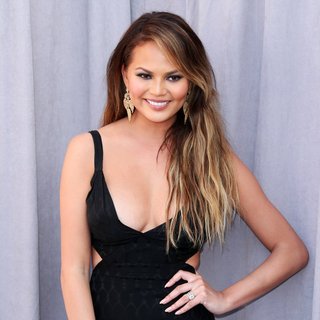 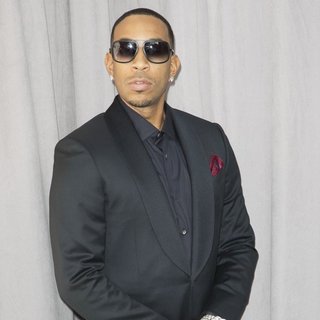 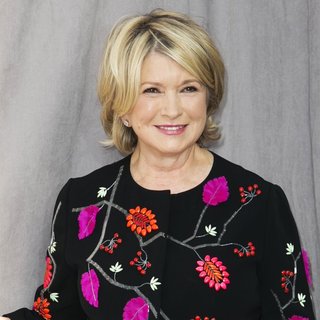 Justin Bieber Unsettled by Fans Gathering Outside His House