The 22nd annual South by Southwest has announced its lineup of movies which will be featured at the coming event such as Will Ferrell, Kevin Hart-starring 'Get Hard' and 'Ex Machina'.

AceShowbiz - A batch of movies which are featured in the upcoming 22nd annual South by Southwest (SXSW) has been unveiled. On Tuesday, February 3, it was announced that the lineup would consist of 145 features including 100 world premieres, 13 North American premieres and 11 U.S. premieres. This year, the festival received 7,335 submissions in total.

"The final number is more than ever. It's kind of a mixed blessing for us. We were actually trying to cut back. We've been at around 133 features the last couple of years, and we were trying to cut it down to 125, but instead we went in the other direction. It's just because we saw too much that we liked. We saw too much that we felt like we had to show and that our audience will love," Janet Pierson, Head of SXSW Film, said in an interview with Huffington Post. "Even at this increased number, we turned away a fair amount of high quality stuff."

"Spy" starring %cMelissa McCarthy% and "Get Hard" starring %cWill Ferrell% and %cKevin Hart% would be among movies which premiere at the event. There will be %cRyan Gosling% directing debut "Lost River" and a work-in-progress screening of the %cJudd Apatow% and %cAmy Schumer% comedy "Trainwreck". Audience will also see the first look of "iZombie" from The CW and FX's "The Comedians" starring %cBilly Crystal% and %cJosh Gad%. Documentaries featured in the fest include Alex Gibney's "Steve Jobs: Man in the Machine" and %cColin Hanks%' "All Things Must Pass".

The SXSW is taking place in Austin, Texas on March 13-21. %cRussell Brand% documentary "Brand: A Second Coming" was previously announced as the opening night title. Midnighters feature section and the Short Film lineups will be announced on February 10, while the conference schedule is unveiled on February 17.

Harper Lee Will Publish 'To Kill a Mockingbird' Follow-Up Novel 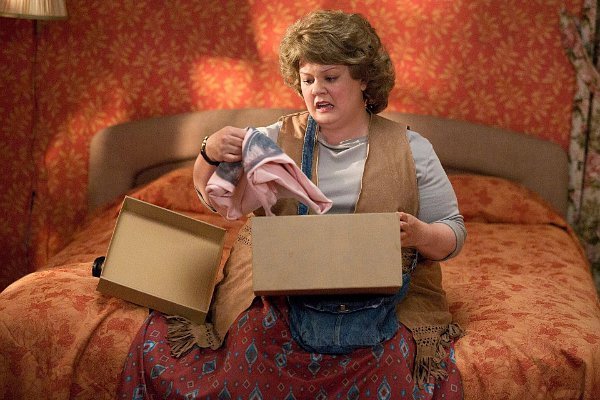 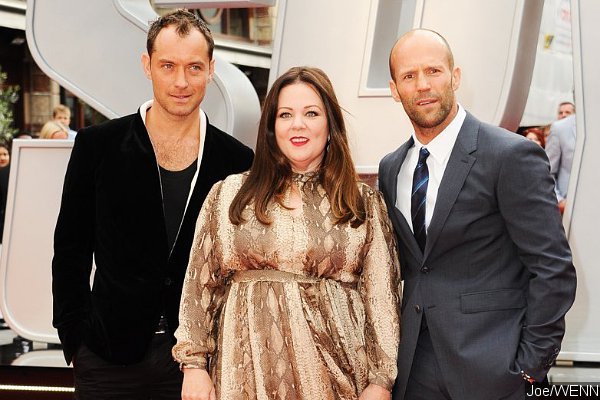 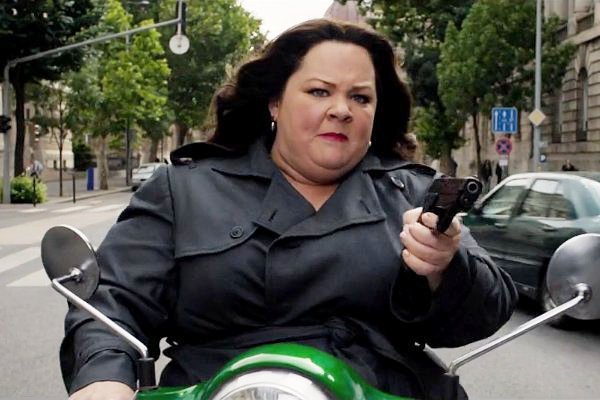