Deep in a remote desert, vampire leaders are resurrecting Dracula, the horrific creature who spawned their race. Now known as Drake, this awesome vampire has unique powers which allow him to exist in daylight.

To make things even more difficult for Blade, the vampiric leadership launch a smear campaign against him, targeting him as a murderous monster and sending the FBI after him. After Blade and Whistler have an explosive showdown with FBI agent Cumberland and his men, it's evident that the Daywalker will need some assistance. He reluctantly teams up with the Nightstalkers, a group of human vampire hunters led by Whistler's beautiful daughter, Abigail, and the wisecracking Hannibal King.

While their blind scientist Sommerfield works on creating a final solution for the vampire problem, the Nightstalkers launch into a relentless series of battles against Dracula's gang of the undead, led by the powerful vampire Danica Talos and her fanged acolytes Asher and Grimwood. Ultimately, Blade finds himself taking on the greatest vampire of all time, as his own fate and that of humanity hang in the balance. 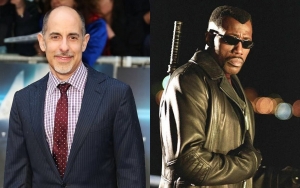 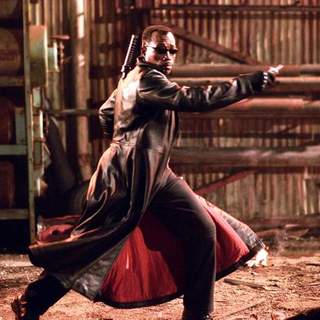 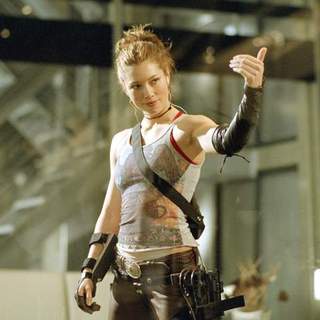 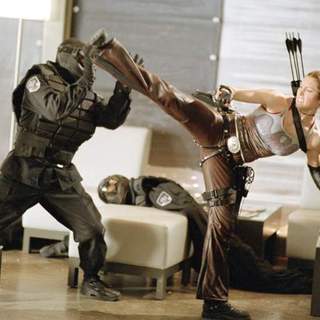 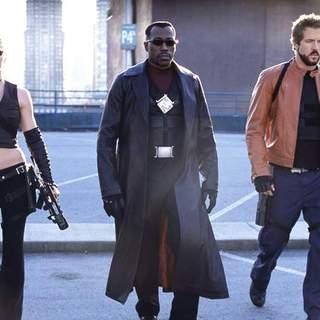 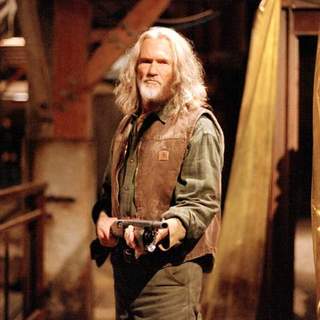 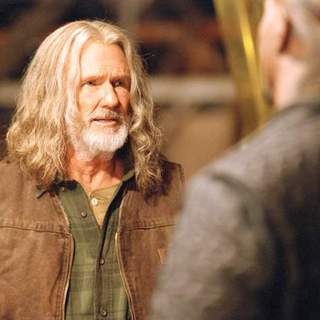 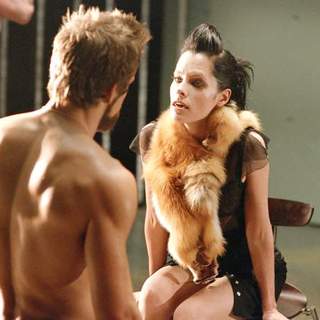 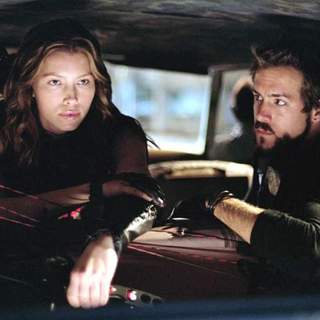