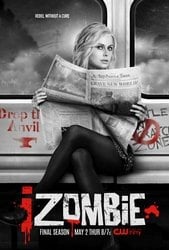 Olivia "Liv" Moore was a rosy-cheeked, disciplined, over-achieving medical resident who had her life path completely mapped out...until the night she attended a party that unexpectedly turned into a zombie feeding frenzy. Now as one of the newly undead, Liv is doing her best to blend in and look as human as possible. Her appearance passes for "Goth," with shockingly pale skin and nearly white hair, and her demeanor has gone from exuberant to exhausted.

The change in Liv is baffling to her former fiance, Major, her mother, Eva, and her best friend and roommate, Peyton, who still has the high-energy, Type-A personality that Liv has completely abandoned. Despite her post-traumatic ennui, Liv has devised a clever way to resist her baser urges to devour fresh human brains - she's taken a job in the Seattle coroner's office. In this appropriately dead-end job, Liv can secretly snack on the brains of the many Jane and John Doe corpses that make a final stop in the morgue. Despite carefully covering her tracks, Liv's brilliant but eccentric boss, Dr. Ravi Chakrabarti, discovers her secret and is surprisingly excited about the scientific possibilities. Dr. Ravi even helps Liv in her search for Blaine, the zombie responsible for her current undead status.

Even with her boss' enthusiasm, Liv remains resigned to an eternity as a zombie without hope or purpose - until she realizes that with every brain she consumes, she retains a portion of that person's memories. Liv suddenly begins to experience disturbing and often violent visions from the point of view of the murder victims. Much to the surprise of Dr. Ravi and homicide detective Clive Babineaux, Liv often has detailed knowledge of crime scenes and motives that she can't easily explain. Posing as a psychic, she works with Detective Babineaux to investigate these crimes and discover who is responsible. It's not the same as being alive again, but at least she can find purpose in her undead existence by helping Clive solve the murders of those who are indeed fully dead.

In the third season, Liv has discovered there are more zombies living in Seattle than she previously believed. In fact, there is a private military contractor employing a small zombie army, and that army is preparing for the day humans learn of their existence. Major finds a job and acceptance in this army. Liv and Clive investigate the murder of a zombie family that may just set off an all-out zombie-human war. Ravi's former boss at the Center for Disease Control shows up in Seattle to investigate the Max Rager massacre. Blaine finds living as a human with no memory of his evil past is more blessing than curse. Peyton pulls at a thread in one of her cases that may lead to the villain that's pulling all the strings. This season, Liv will eat the brains and take on the traits of a dominatrix, a JACKASS-style stunt man, an office gossip, a pre-school teacher, a conspiracy theorist, a dungeon master, and many more. 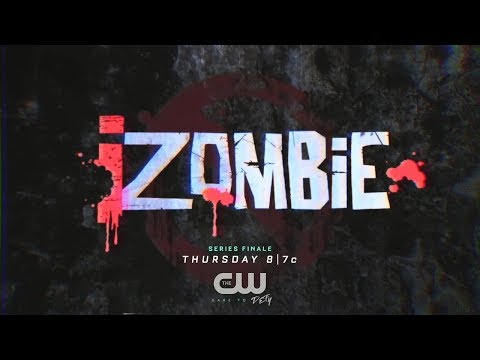 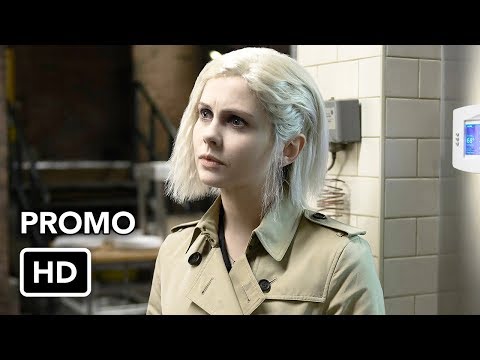