Artist of the Week: B.o.B

Already landing his first single atop the U.S. singles chart, Bobby Ray is readying to invade the country's albums chart with his debut album.

AceShowbiz - Young and talented %cB.o.B% has claimed his fame even before releasing his debut album "B.o.B Presents The Adventures of Bobby Ray". His first single "Nothin' on You" which features %cBruno Mars% is currently sitting at No. 1 on Billboard Hot 100, beating %cRihanna%'s "Rude Boy" and %cTrain%'s "Hey, Soul Sister" among other hit singles.

According to Billboard, the track becomes the fastest chart-topping single for a male vocalist since %cChris Brown%, %cJames Blunt%, %cNe-Yo% and %cDaniel Powter% stormed the list between November 2005 and April 2006. On top of that, B.o.B also has his "Airplanes" duet with %cParamore%'s %cHayley Williams% landing at No. 12.

Following the success of those songs, B.o.B is going to release "Adventures of Bobby Ray" across the United States on April 27. %cLupe Fiasco%, %cT.I.%, %cJanelle Monae%, %cEminem% and %cWeezer%'s %cRivers Cuomo% are lined up for featured guests.

The album is currently being made available for free stream in its entirety on his MySpace where fans can also obtain a list of his upcoming live concerts, including ones in Lollapalooza, Bonnaroo and KIIS FM's Wango Tango. 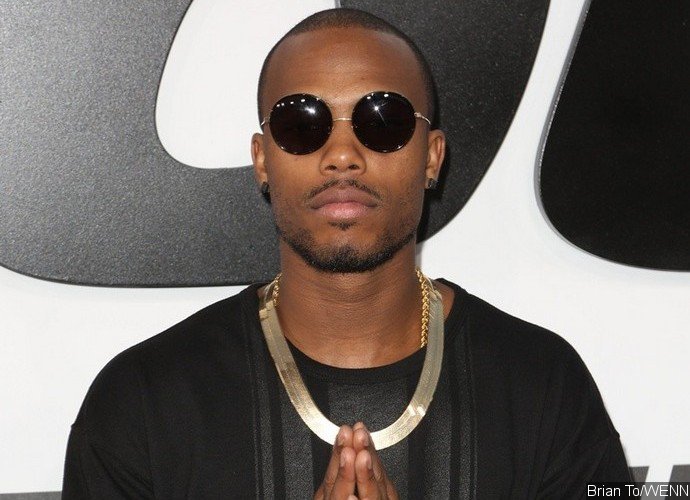 B.o.B Asks for Donations to Launch His Own Satellites and Prove That Earth Is Flat 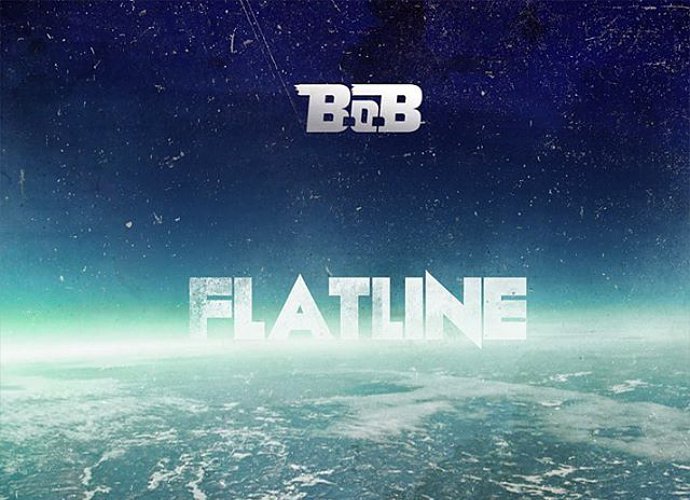 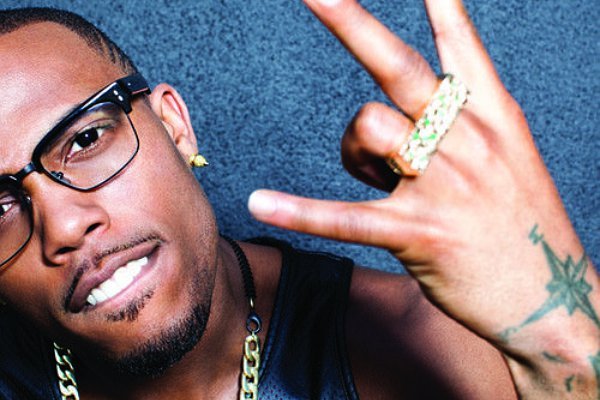