The 25-year-old model shares on her Instagram Story a rare PDA picture with her British singer boyfriend, which was taken when she was still pregnant back in April.

AceShowbiz - Gigi Hadid has treated her online devotees to a rare PDA picture of her and Zayn Malik. Three months after welcoming their first child together, the 25-year-old model shared a never-before-seen photo taken during her pregnancy that captured an intimate moment between her and her singer boyfriend.

On Sunday, December 27, Gigi shared the image which was taken on April 3 as she took part in the "Post a pic of..." trend on Instagram. The black-and-white snap posted on her Story feed unveiled the moment when her singer boyfriend Zayn leaning in to kiss her. 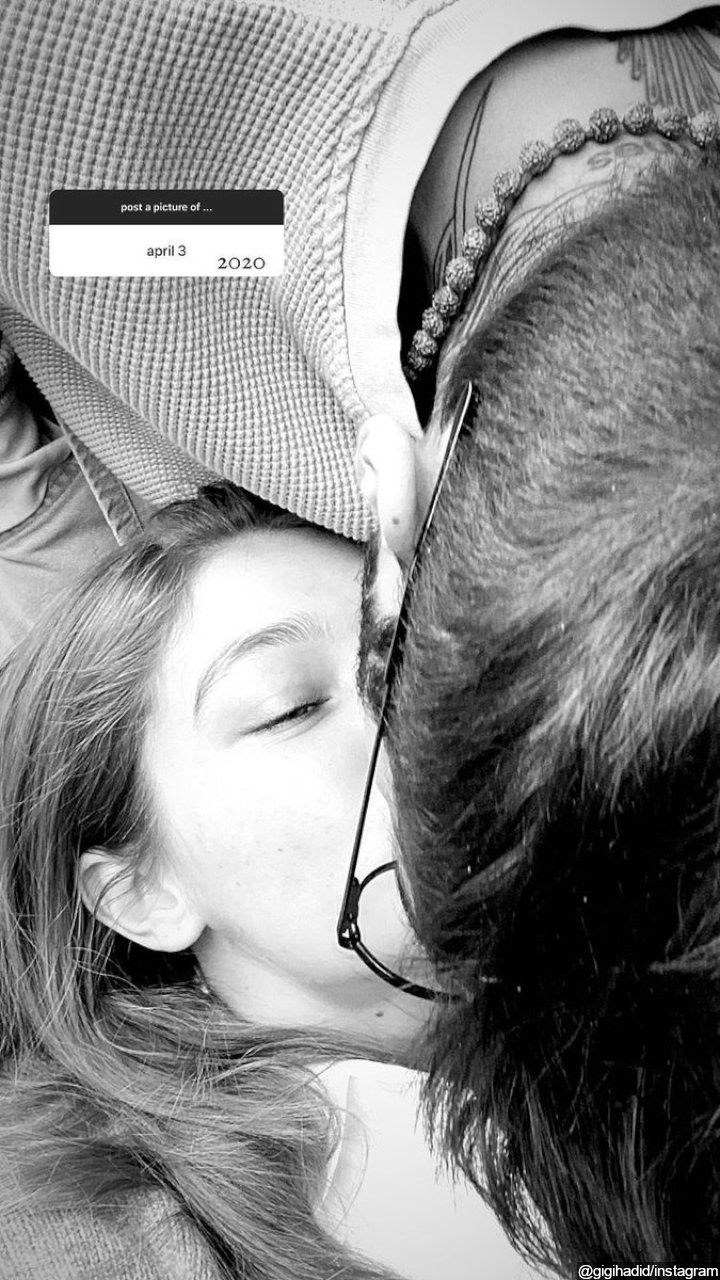 Gigi Hadid got intimate with Zayn Malik during her pregnancy.

In addition to the PDA-filled photo, the daughter of Yolanda Hadid put out a throwback picture of her beau from May 30, 2016. The shot saw a half face of the "Pillowtalk" crooner, with whom she had a baby daughter in late September, as he smiled and posed for the camera. 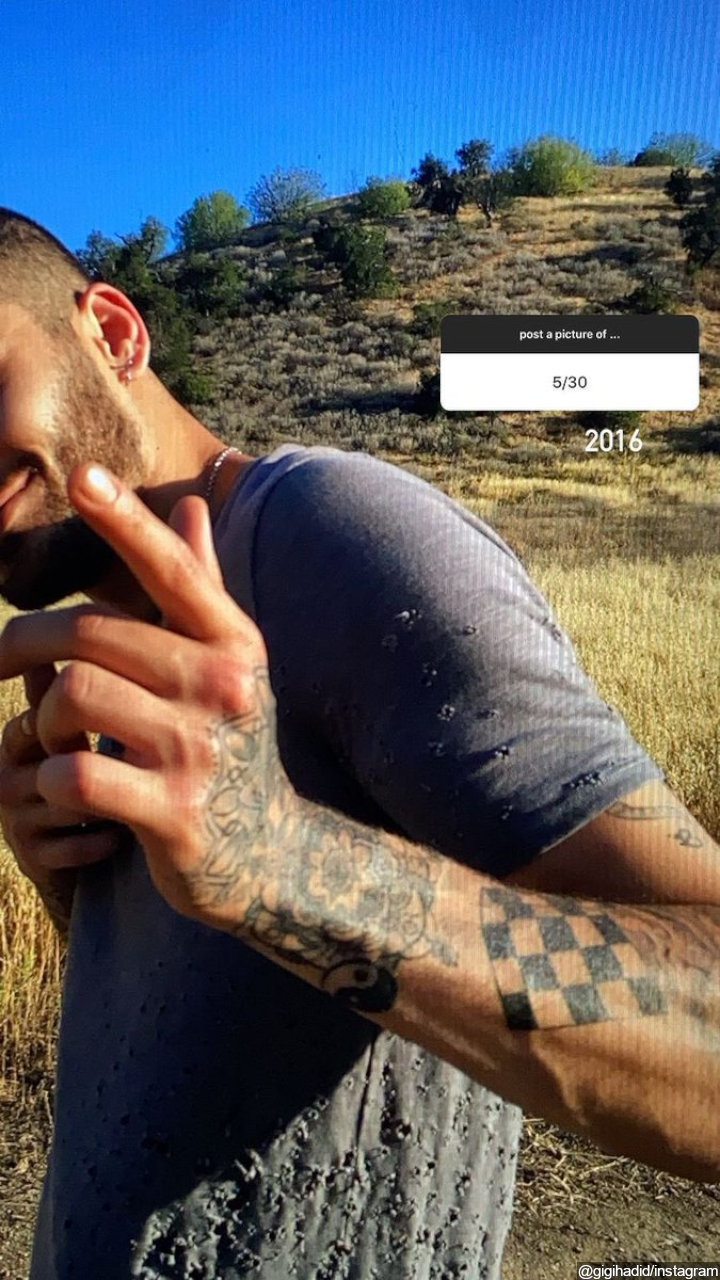 Aside from the two pictures, Gigi additionally put out a snap of her smiling self which was taken on the day she found out about her pregnancy for the first time. In the shared selfie, she noted, "it was this day, but I don't think I knew yet."

Gigi Hadid put out a photo when she found out about her pregnancy for the first time.

Gigi was apparently in the mood of walking down the memory lane. The older sister of Bella Hadid went on to post a number of unseen pictures of her with her famous friends, including that of Kendall Jenner and Taylor Swift. Both snaps were taken in 2015. 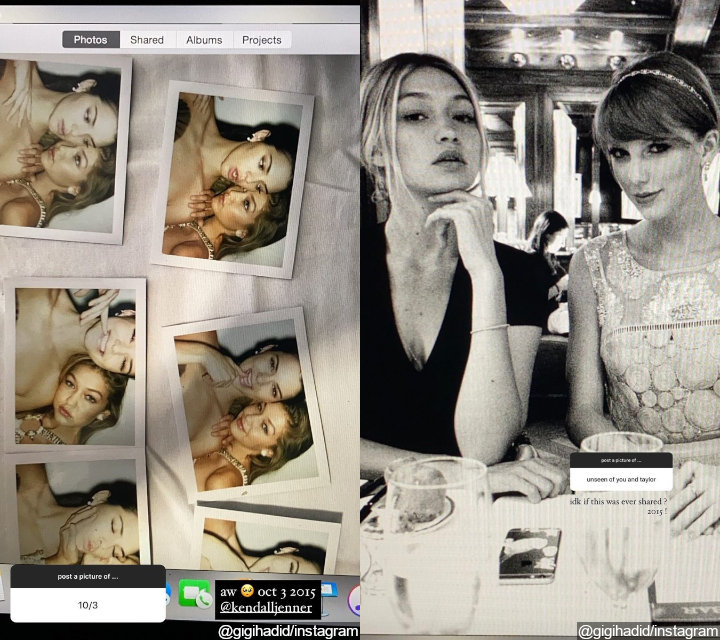 Gigi Hadid shared old pictures of her with Kendall Jenner and Taylor Swift.

After concluding her participation on the Instagram trend, Gigi turned to Twitter to notify her fans that the game was over for that night. "will cont 'post a pic of...' another night :) My laptop just died && that's where all the throwback stuff is .... love searching for dates and seeing what comes up, those were fun :) love y'aaallllllll," she tweeted.

This was not the first time Gigi shared throwback pictures on Instagram. Back on November 30, the new mom unleashed some snaps of her flaunting her baby bump in a form-fitting dress. One of them, meanwhile, displayed Zayn resting his head on her tummy. "August, waiting for our girl," she wrote in the accompanying message.