The 'My Church' songstress bags three major awards including Female Vocalist of the Year, while the 'Drink in My Hand' crooner is honored with the top prize of Entertainer of the Year.

AceShowbiz - Maren Morris has come out victorious at the 54th Annual Country Music Association Awards. The 30-year-old singer dominated the full winner list with three awards, including a win for Female Vocalist of the Year.

The "My Church" songstress beat out other strong contenders, including Miranda Lambert, Ashley McBryde, Kacey Musgraves and Carrie Underwood for the title. She also scored Single of the Year and Song of the Year for her hit single "The Bones".

Also scoring multiple gongs was Luke Combs, who was named Male Vocalist of the Year and earned Album of the Year for his second studio album "What You See Is What You Get", which was released in November last year.

Eric Church, meanwhile, was honored with the top prize of Entertainer of the Year. "It's going to be music that brings us out of this," he said in his acceptance speech. "Music is going to save the entire world." It marked his first win in the category after previously nominated three times for the title.

Other winners included Old Dominion as Vocal Group of the Year, Dan + Shay as Vocal Duo of the Year, Morgan Wallen as New Artist of the Year and Jenee Fleenor as Musician of the Year. Charley Pride was additionally presented with Willie Nelson Lifetime Achievement Award.

Carly Pearce and Lee Brice were announced prior to the Wednesday, November 11 live show as the winners of Musical Event of the Year for their collaboration "I Hope You're Happy Now", while Miranda Lambert won Music Video of the Year early for her "Bluebird" clip.

Brice was supposed to perform "I Hope You're Happy Now" with Pearce at the event, but he had to drop out of the event after testing positive for COVID-19. Charles Kelley of Lady A (previously Lady Antebellum) was tapped to fill in for Brice and taped his performance with Pearce, but later the trio was also forced to pull out at last minute after an "immediate family member" tested positive for the virus.

The 2020 CMA Awards was held at Music City Center in Nashville, Tennessee with Reba McEntire and Darius Rucker as the hosts. 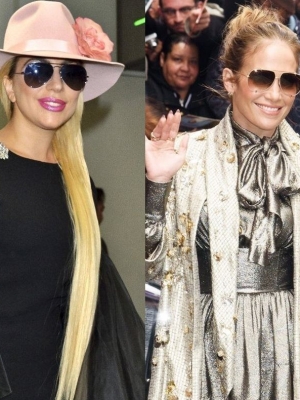