While the 'Keeping Up with the Kardashians' star did not initially celebrate her ex in her social media post, their daughter Kendall comes out with her own touching post.

AceShowbiz - Kris Jenner has been slammed by fans after choosing to exclude ex Caitlyn Jenner from a touching Father's Day tribute on social media.

The "Keeping Up with the Kardashians" star celebrated all the dads in her life, including son Rob Kardashian and Tristan Thompson, Scott Disick, Travis Scott (II) and Kanye West.

However, Caitlyn, who is father to her youngest children Kendall Jenner and Kylie Jenner, was noticeably absent from the collage shared online - and fans were quick to criticise the star for her "cruel intentions".

After attracting backlash, Kris swiftly removed the post, before uploading a modified version, which featured Caitlyn. She has yet to comment on the controversy.

While the mum-of-six was seemingly reluctant to honour Caitlyn, formerly Bruce Jenner, with a Father's Day tribute, supermodel Kendall shared a touching post in honour of her dad.

Alongside a clip of a young Kendall sharing a sweet kiss with her father, as well as a snap of herself, Kylie and Caitlyn, she simply penned: "I love you." 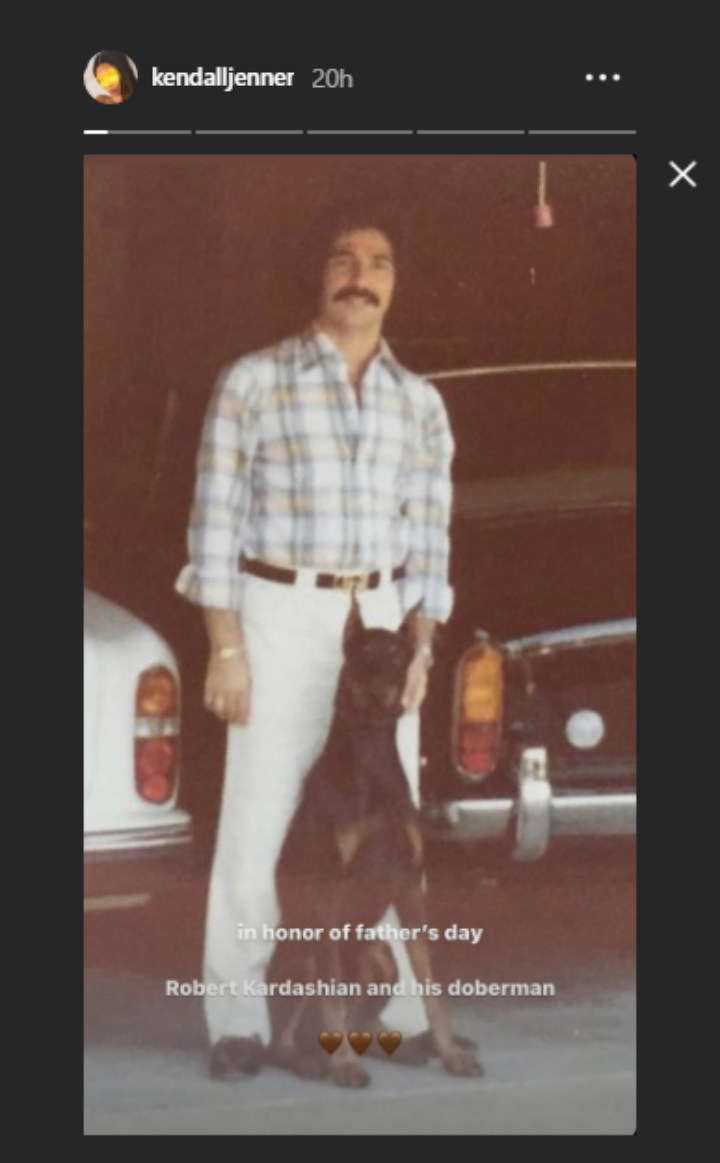 Kris Jenner Teases That Khloe Kardashian and Tristan Thompson May Be Working on Baby No. 2