The fitness model, who goes by Cuban Link on Twitter and Instagram, has reportedly got more than 100,000 new followers after hitting the premiere of 'Power' with her actor/rapper boyfriend.

AceShowbiz - 50 Cent recently made a red carpet debut as a couple with his new girlfriend Jamira Haines. The "Power" star and co-creator brought along his new lady to the season 6 premiere of the Starz series and she immediately got people buzzing on the Internet.

The fitness model, who looked gorgeous in a metallic purple mini dress with a very plunging neckline at the Tuesday, August 20 event, has received a lot of attention for her pretty face. "50s girlfriend" reportedly became one of Google's top performing search terms on Tuesday night.

Jamira, who goes by Cuban Link on Twitter and Instagram, has allegedly also got more than 100,000 new followers in the past day. The model, who is working towards becoming a lawyer, has since received a lot of congratulatory messages from friends and fans on her new relationship with 50, whose real name is Curtis James Jackson III.

Jamira shared on Instagram Stories one message she received from an Instagram follower. "@50cent is a lucky man .....NOT @_cuban_link is a lucky woman lol come correct, " the said user praised the model, before gushing about the couple, "y'all cute boo." 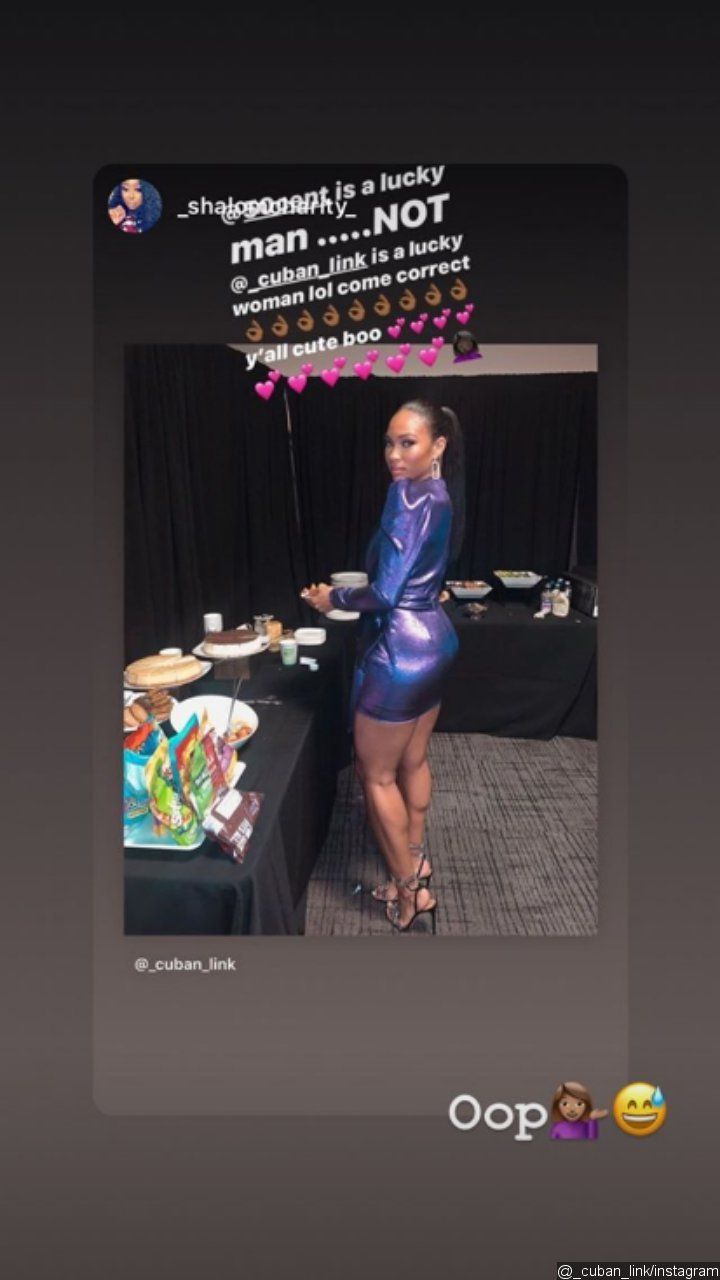 Responding to the supportive messages, she posted, "I love how y'all are happy that I'm happy ... that's love !" She acknowledged that "some of it might be fake," but added, "it's the thought that count. I see y'all comments !! Can't get to all but ThankYou." 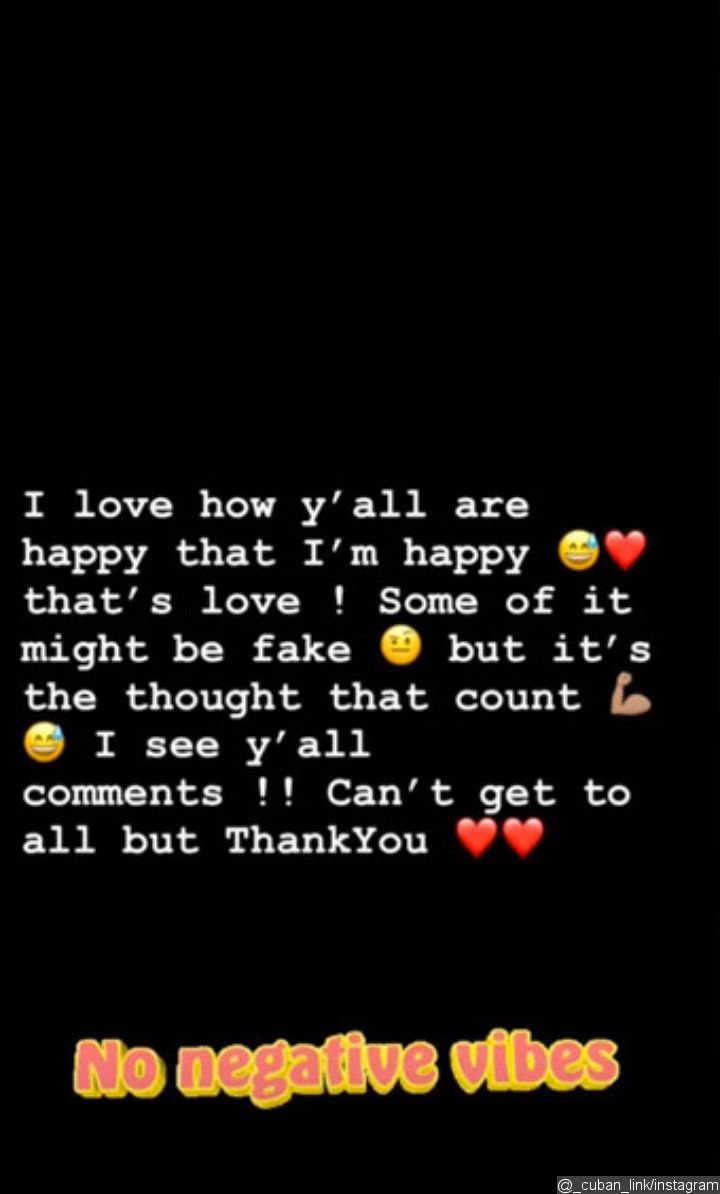 The fitness model responds to the supportive messages.

Jamira also took to Instagram to shares videos of her singing along to 50's hits as he took the stage to perform. She additionally shared a photo of her backstage at the event as she's ready to indulge in the food prepared for the guests that night.

Aretha Franklin Owned $1M in Uncashed Cheques When She Died