To also feature Eagles bandmates Joe Walsh and Vince Gill, the new single from the 'All I Wanna Do' hitmaker will be included in her new collaboration album 'Theads'.

The track, which also features Eagles bandmates Joe Walsh and Vince Gill, will appear on the singer's new collaborations album, "Theads", which is released in August.

The project also features a reworking of her 1996 song "Redemption Day", which Johnny Cash recorded shortly before his death in 2003.

Crow recently revealed "Threads" will most likely be her last full-length album, telling Nashville Public Radio, "People just don't listen to albums anymore, so I feel like this is a good one to go out on."

"In the future, when I write something I feel like needs to be put out, we'll just put it out," she added. "We won't wait to make a whole album."

Sheryl Crow Bands Together With Brothers Osborne to Raise $500,000 for Nashville Tornado Relief 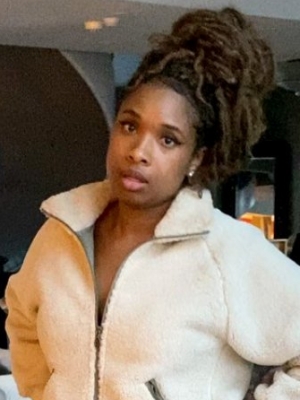 Kehlani Gets Seductive in 'Quarantine Style' Music Video for 'Toxic'

The Knack Offer Coronavirus Version of 'My Sharona' Parody From Quarantine

The Weeknd Claims No. 1 Spot on U.K. Chart With 'After Hours'