Having formed brotherly bond with the 'Thor' lead, the 'Captain America' star spills that they weren't able to do 'Avengers: Endgame' promo tour together because of their tendency to screw around.

AceShowbiz - Avengers hunks Chris Evans and Chris Hemsworth are on the hunt for a buddy comedy to star in after developing such a "brotherly bond" on the set of the superhero movies.

The actors have become best friends since portraying Captain America and Thor, respectively, in the Marvel Cinematic Universe over the past decade, and following the conclusion of the current franchise in "Avengers: Endgame", they are now eager to find a new project to work on together.

"I would love to do one of those '80s buddy comedies, where we could shed the characters we are known for," Evans told Variety of his hopes of collaborating with Hemsworth again.

Any such film would give the two pals the opportunity to goof off onscreen, something they became so well known for behind the scenes of the Marvel movies, they claim studio bosses purposefully split them up for the "Endgame" promotional tour.

"With Chris Evans, I have a real brotherly bond," Hemsworth said. "I think they wouldn't pair us up on this press tour, because we just spend the whole time screwing around and none of it is on topic."

Evans confirmed the suspicion to Variety, branding the move "such bulls**t".

"We had too much fun together, and truly like kids in school, we were separated because we weren't getting s**t done," he lamented. 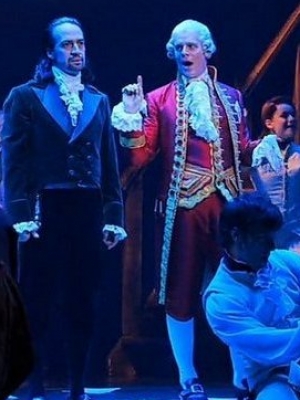