The 44-year-old actor and the 21-year-old are photographed snuggling to each other while attending the Paris Saint-German vs Liverpool football match in Paris.

AceShowbiz - Leonardo DiCaprio is undoubtly living his life to the fullest. "The Revenant" actor was recently spotted enjoying some time together with his model girlfriend Camila Morrone in Paris.

The 44-year-old actor and the 21-year-old were photographed snuggling to each other while attending the Paris Saint-German vs Liverpool football match on Wednesday, November 28. The two sat so closely to each other at the Parc des Princes stadium in the city while looking totally smitten.

Going against the cold weather, the couple bundled up in warm outfits. Leo opted for a navy coat which he paired with a black cap and matching shades. Meanwhile, brunette beauty looked chic in a cream ribbed turtleneck sweater and black coat teamed with oversized square-frame shades.

At one point, Camila, who styled her hair in a tight bun, was snapped trying to reach across to adjust Leo's jacket collar. The actor seemingly refused the gesture as he adorably hold her jacket tight. However, it seemed like he gave in eventually as his doting girlfriend was seen adjusting Leo's jacket collar with a bright smile on her face. 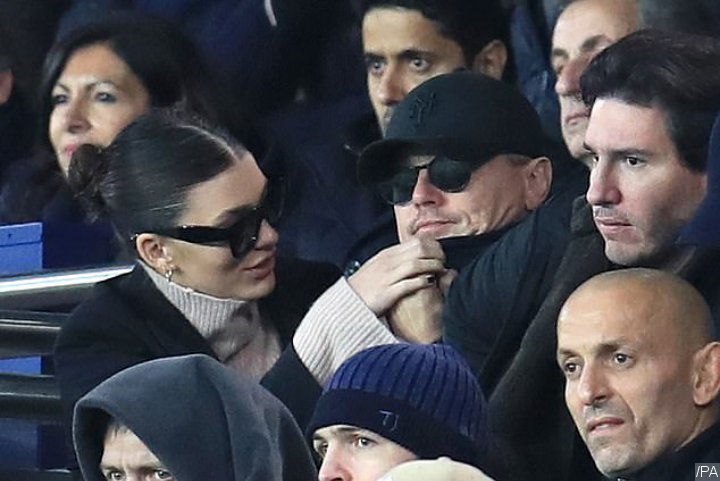 Leonardo DiCaprio and Camila Morrone are seen getting cozy in Paris.

The adorable photos of the couple arrives after it was rumored that "marriage could be soon for them." A source claimed to Us Weekly that the pair "are very serious," adding that "they've talked about getting engaged." It was also said that the couple was more than to welcome kids in their lives. 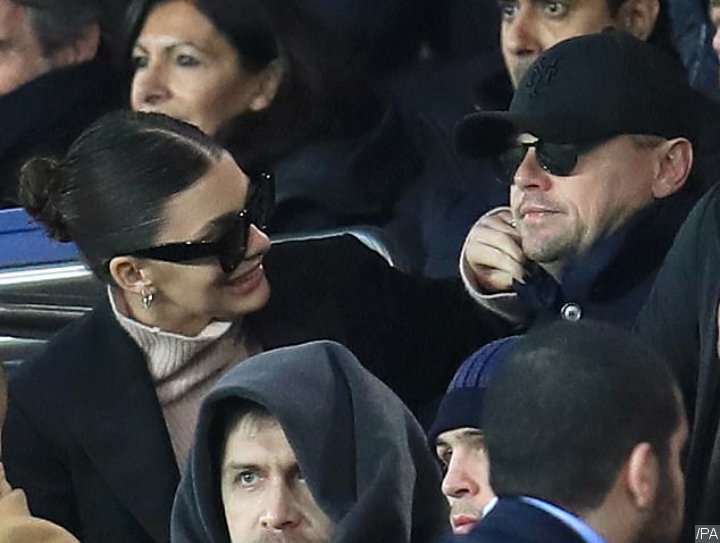 The actor's doting girlfriend is seen adjusting his jacket collar.

Leo and Camila have been together for almost a year as they were first romantically link back in mid-December. The couple has sincee been flaunting their romance at a number of high profile events. They showed up at Ellen DeGeneres's 60th birthday bash in L.A. as a couple as well as attended the Coachella Festival together.

Selena Gomez Shares How Her 'Moody' Days Will Be Like: 'It's Fun'