The 'La La Land' actress reportedly got comfortable with the 'Leftovers' alum, goofing around and leaning on his muscly arm during their dinner at a sushi restaurant in New York.

AceShowbiz - Are Justin Theroux and Emma Stone a thing now? "The Leftovers" alum and the "La La Land" star were recently spotted on a dinner date together. The two were pictured heading to Blue Ribbon Sushi in the Soho area of Lower Manhattan, New York on Wednesday evening, May 2.

Both Justin and Emma seemed to try to go incognito by wearing a black hat despite no sunlight. The estranged husband of Jennifer Aniston wore a black Sade T-shirt paired with ripped jeans. Emma, meanwhile, donned a black tank top, a matching cardigan gray Outdoor Voices leggings and trainers. 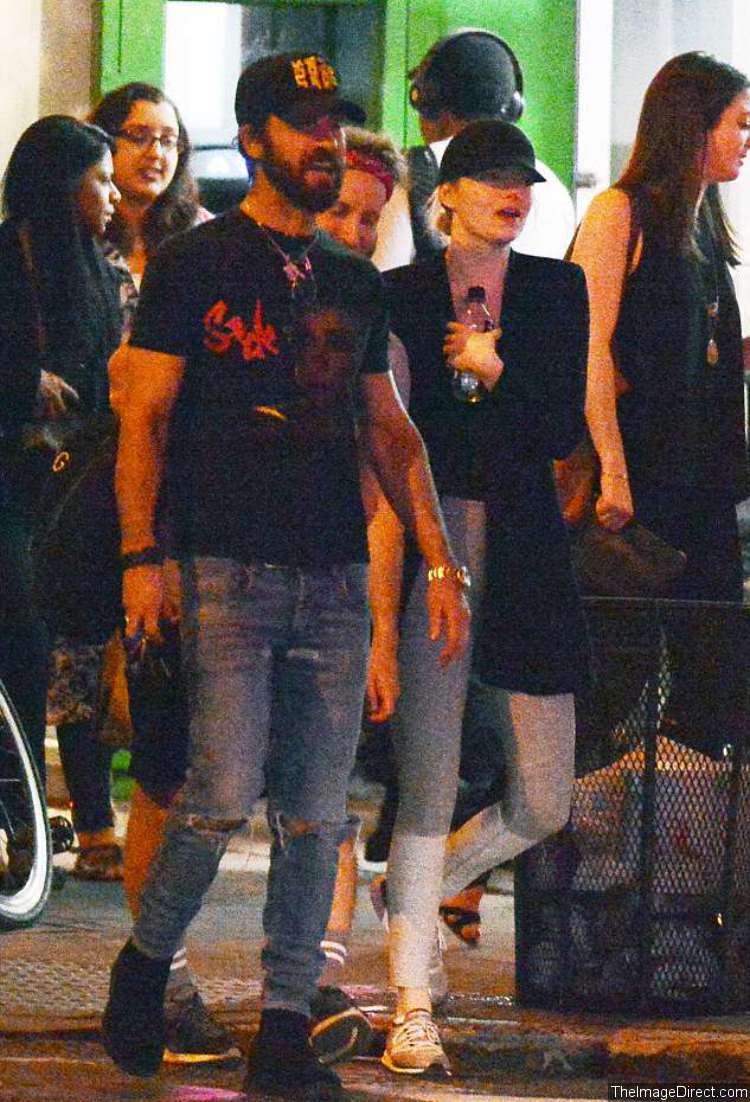 Justin Theroux and Emma Stone were on their way to a sushi restaurant in New York. 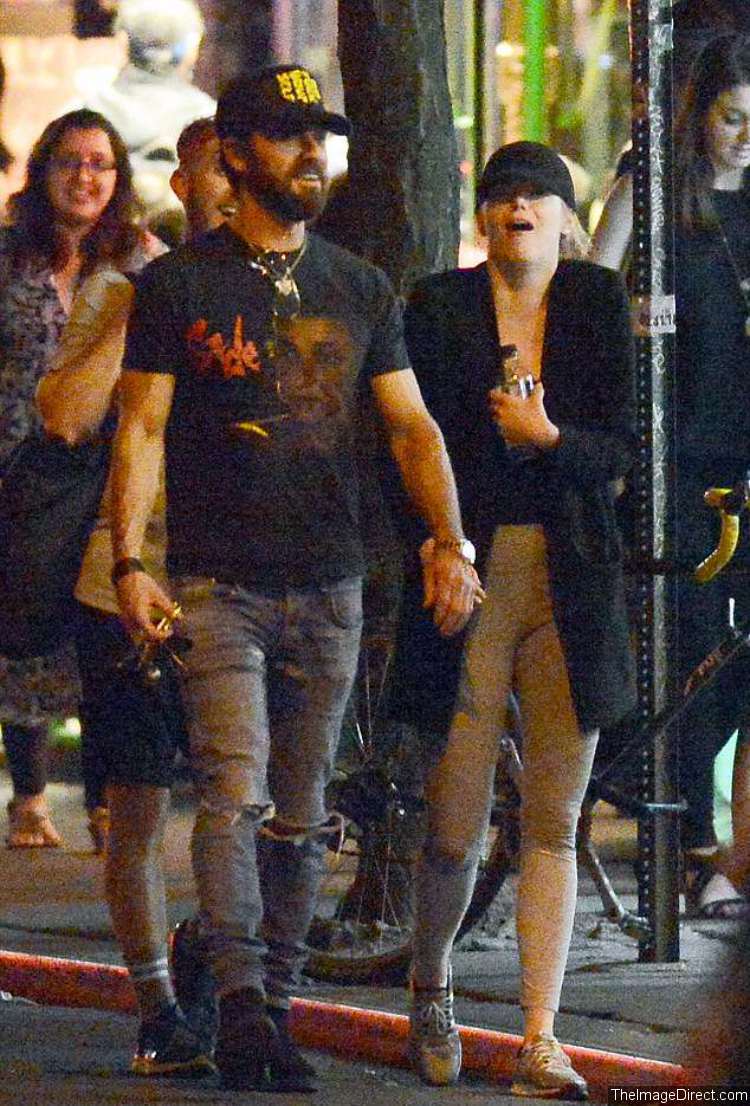 They appeared to try to go incognito by wearing a black hat.

They were seen chatting along the way, with Emma reacting animatedly as they were walking together. She also carried a water bottle in one hand to keep hydrated. 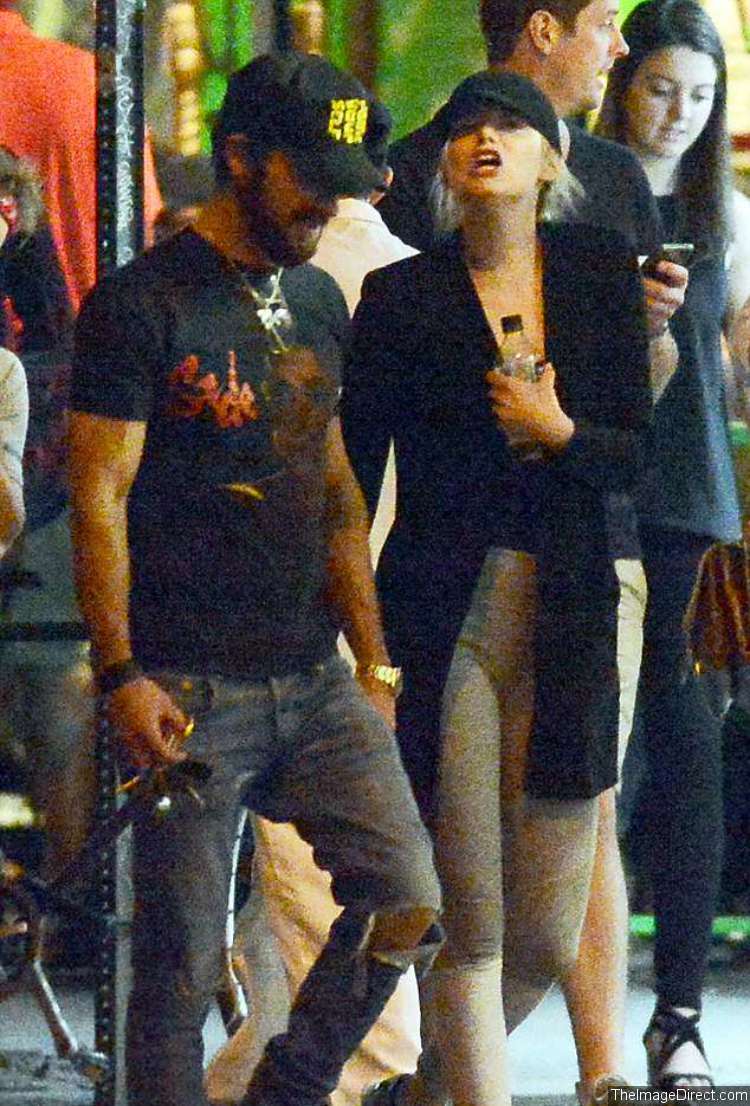 While they looked like just friends in the pictures, once inside the restaurant the pair reportedly showed some PDA. They reportedly got cozy with each other, with Emma goofing around and leaning on his muscly arm. According to Life & Style, at some points it looked like the Academy Award-winning actress and the "Zoolander 2" scriptwriter may have been holding hands. 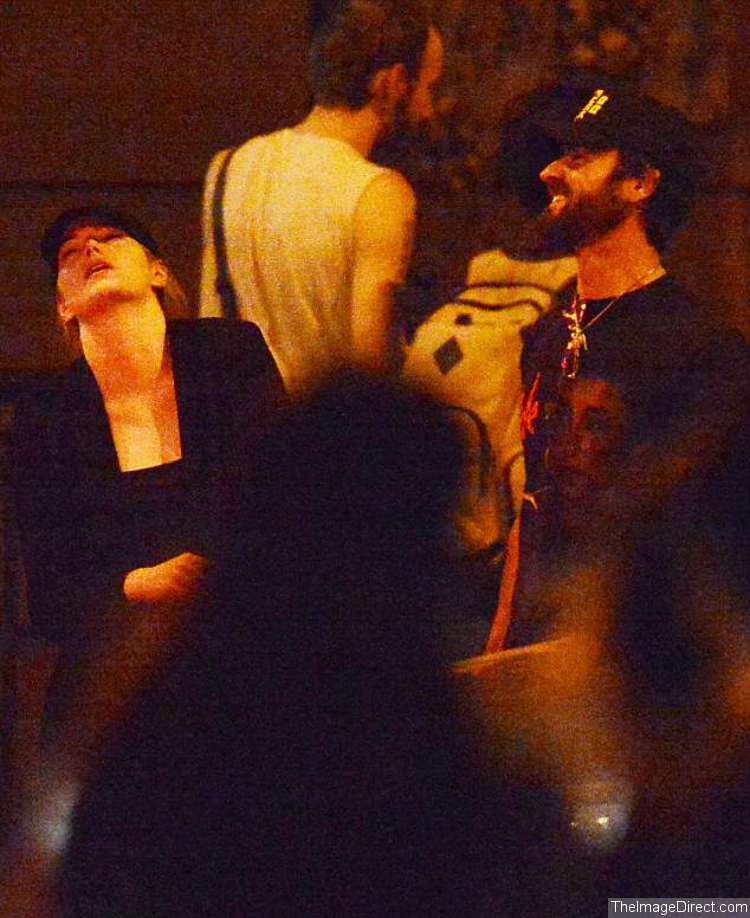 The pair chatted while walking together. 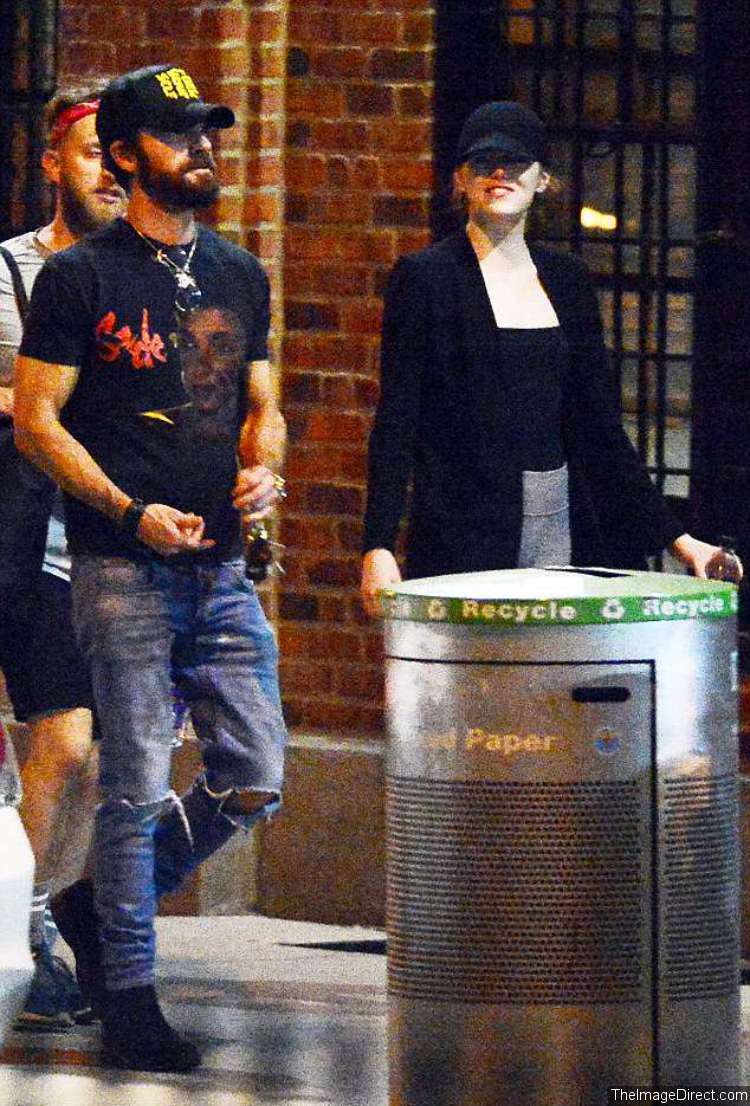 They reportedly got cozy once they're inside the restaurant.

This isn't the first time Justin and Emma were seen together. Both of them attended Paris Fashion Week in March, during which they sat side-by-side. Later in April, Justin and Emma hung out together with "Queer Eye" star Jonathan Van Ness. He shared their picture on Instagram Stories. "Bffffffs. And yes. JUST bfffffs," he captioned it.

Emma and Justin's ex Jennifer are friends, and the "Friends" alum reportedly always feared that Justin was too flirty with her friends. "Justin is a classic ladies' man and flirt, and it always drove Jen up the wall," the source shared. "One of the worst moments for Jen was when she started seeing Justin flirt with her friends. Women are very drawn to Justin. All her celeb friends were charmed by him at one point or another."

Justin and Emma possibly got close after starring on Netflix's series "Maniac". The black comedy, based on the television series of the same name by Hakon Bast Mossige and Espen PA Lervaag, is about a man "who lives a fantasy life in his dreams, but in reality, is locked up at an institution." Also starring Jonah Hill, Sonoya Mizuno, Jemima Kirke and Sally Field, the show is expected to arrive sometime this year.

Khloe Kardashian and Tristan Thompson Step Out Together Amidst Cheating Scandal