The series creator takes to his Instagram account to reveal the faux title of the critically-acclaimed series as well as ask his followers their opinions on who should play the 'Lemonade' hitmaker.

AceShowbiz - The recent hot topic about a celebrity allegedly biting Beyonce Knowles in the face seemingly has given Ryan Murphy an idea for the next installment of his critically-acclaimed anthology series, "American Crime Story". The series creator appears to be curious about the mystery, which has swept the internet, and jokingly decides to make the upcoming season of the FX series be based on the much-talked-about drama.

It’s happening. Who should play Beyonce?

While it may be interesting to see how Ryan, whose credits include "Feud" and "American Horror Story", tackles the story, it is obvious that Ryan is just joking, joining in the fun in the biting drama. Fans quickly respond to the joke as one of Instagram users comments, "Im dead!!! Too Funny!!!" Some others are dropping several famous names who they deem suitable for the role of Beyonce, ranging from Rihanna, Angela Bassett, Jennifer Hudson, series regular star Evan Peters and of course, Beyonce herself.

The story hit the web after Tiffany Haddish detailed her encounter with the "Love on Top" hitmaker at a party last December. The "Girls Trip" actress, who previously said that the "Lemonade" hitmaker stopped her from getting into a feud with another actress, recently revealed why she got upset with the anonymous actress. The comedian said she witnessed Queen Bey getting bitten in the face by the mystery actress.

"There was this actress there that's just, like, doing the mostest. She bit Beyonce in the face," she recalled in a new interview with GQ, "Beyonce stormed away...went up to Jay-Z, and was like, 'Jay! Come here! This b***h-' and snatched him. They went to the back of the room. I was like, 'What just happened?' And Beyonce's friend walked up and was like, 'Can you believe this b***h just bit Beyonce?' "

People speculated that the mystery actress were either Sanaa Lathan or Sara Foster. Both stars, however, debunked the rumors in official statement. "The Cleveland Show" star Sanaa tweeted, "Y'all are funny. Under no circumstances did I bite Beyonce and if I did it would've been a love bite." Meanwhile, Sara said on her Instagram post, "Flattering that anyone thinks I could get this close to Beyonce." 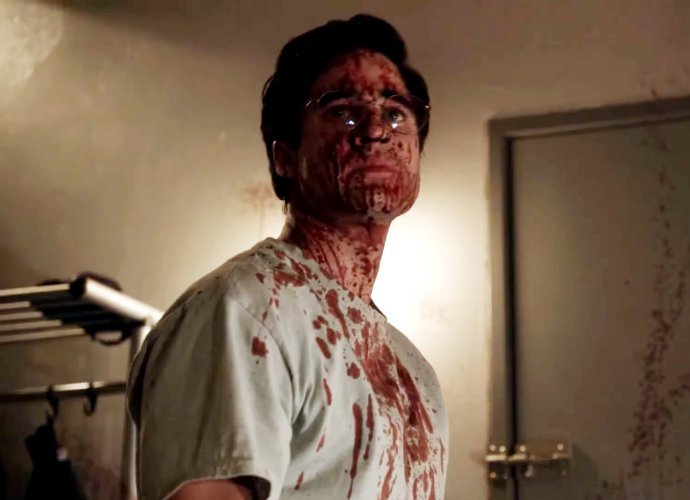 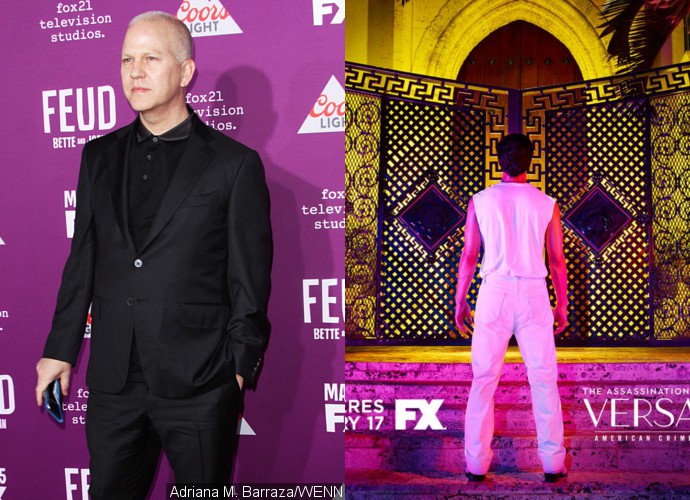