Getting Back Together? Amber Heard and Elon Musk Spotted Sharing a Smooch After Lunch Date

The former couple, who split in August, was photographed giving each other a goodbye kiss after having a lunch date in a restaurant in Los Angeles on Thursday.

AceShowbiz - Is Amber Heard rekindling her romance with Elon Musk? The former couple sparked reconciliation rumors after they were spotted packing on the PDA following a lunch date in Los Angeles on Thursday, December 21.

The "Aquaman" actress dressed casually in a tweed jacket while styling her blonde locks into a bun that was held together by a paintbrush. The 31-year-old "Justice League" actress opted for a minimum makeup for the outing with her billionaire ex, from whom she split in August. 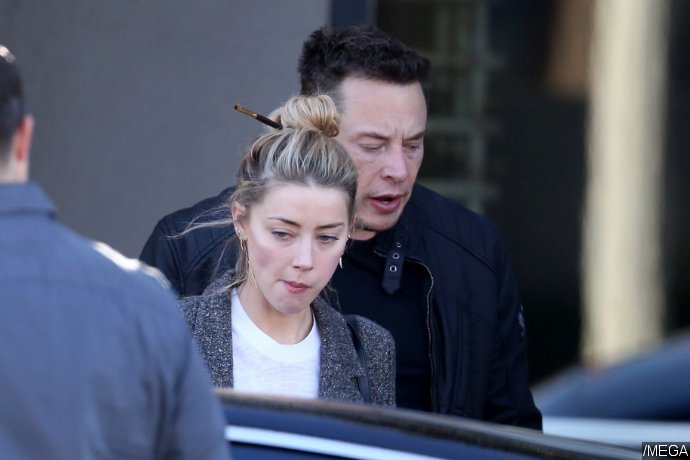 Meanwhile, the Tesla founder was clad in a black leather jacket. Before leaving in separate cars, the pair shared a goodbye kiss which further fuel speculation that they're giving their failed romance another go. 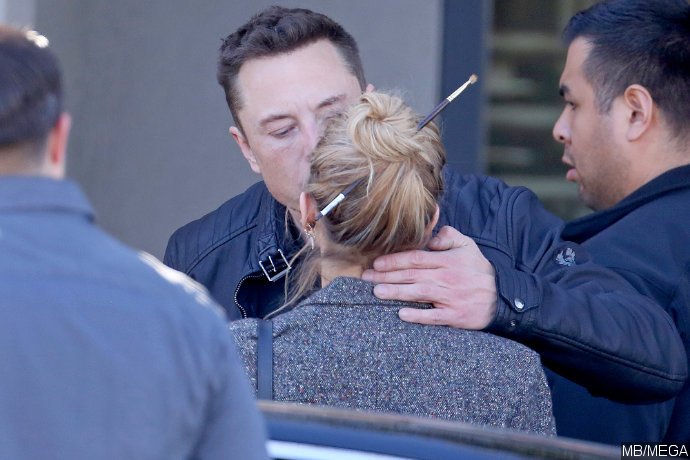 However, a source told E! News that "they are not dating." Another source close to Elon revealed to US Weekly that the pair are still in the friend zone. "Amber invited Elon to her favorite restaurant for lunch, which serves cuisine from her hometown of Austin. They caught up and kissed goodbye, but are not back together," the source said.

The actress and Elon decided to go separate ways after dating for a year. The former lovers released a statement which read, "Having read recent articles about our relationship, we would like to speak for ourselves. The distance has been really tough on our relationship because we haven’t been able to see each other much … We would like to state directly that we have the utmost respect for one another, and it would be troubling if anyone had the impression that we thought otherwise."

The 46-year-old business magnate also addressed their breakup on Instagram, writing, "Btw, just to clear up some of the press storm this weekend, although Amber and I did break up, we are still friends, remain close and love one another."

Prior to dating Elon, Amber was married to Johnny Depp in 2015. Their marriage didn't last long, however, as Amber filed for divorce from the "Pirates of the Caribbean: Dead Men Tell No Tales" actor in 2016. The divorce quickly turned into a messy one after the actress accused her ex-husband of domestic violence.