The 'Still Alice' actress and her model girlfriend were spotted embracing and passionately making out outside a bar in New York.

AceShowbiz - The romance between Kristen Stewart and Stella Maxwell is definitely still very much alive after they're dating for almost a year. The lovebirds were caught engaging in a serious PDA when stepping out together on Wednesday night, August 30. 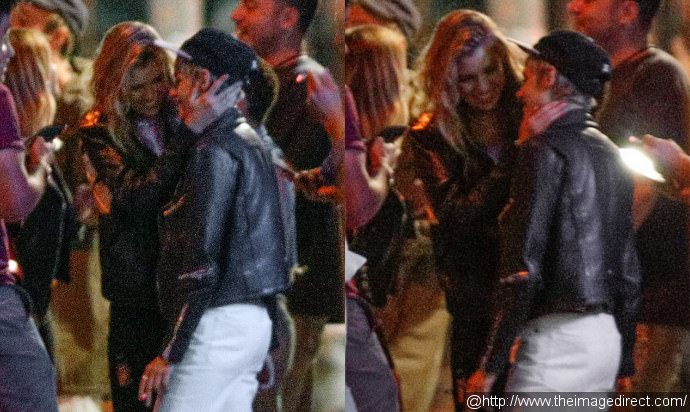 The couple wasn't shy to show their affection towards each other while surrounded by passersby on the sidewalk in New York. They couldn't get their hands off each other as Stella put her arm around the "Clouds of Sils Maria" star's shoulder and Kristen put her hand on the model's waist. 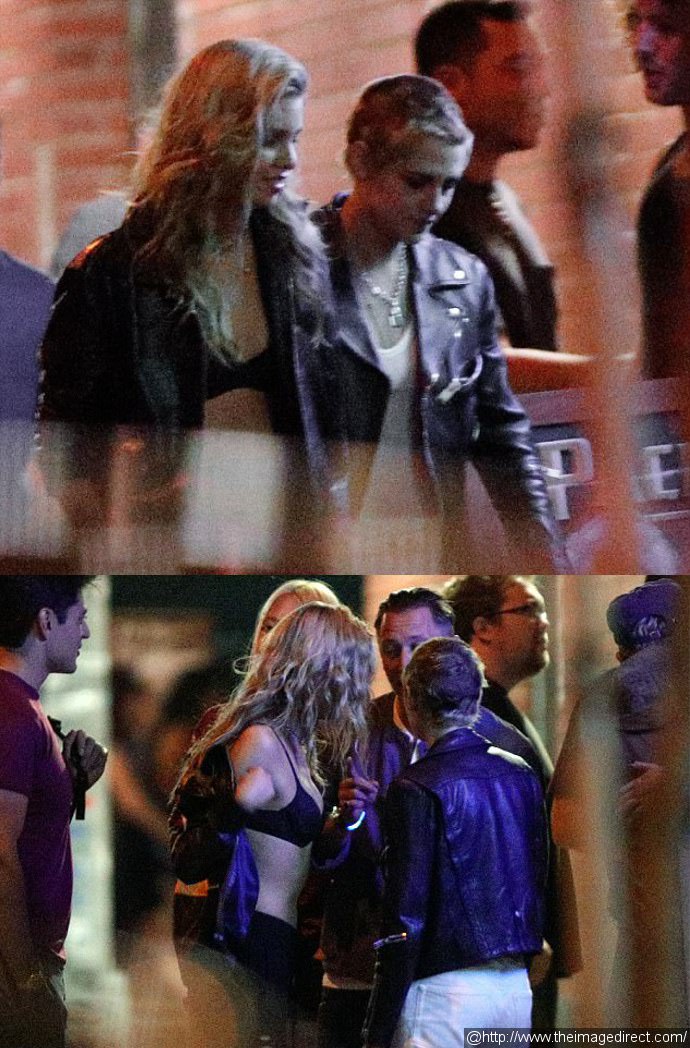 They were smiling as Stella gazed adoringly at her girlfriend. They were sharing a smooch outside a bar after an event at the MoMA. The two were also seen chatting with their friends. 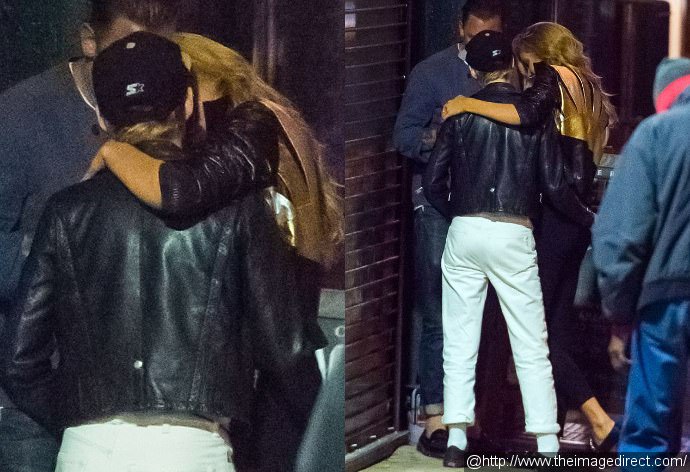 Kristen sported a white shirt underneath a leather jacket and paired them with white pants. The Victoria's Secret model, meanwhile, just wore a black bra underneath her jacket. 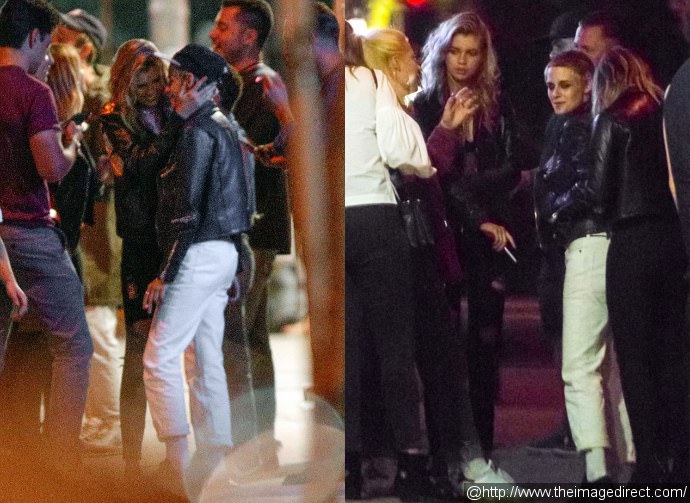 Kristen's private naked photos, which reportedly also featured Stella, were recently leaked by Celeb Jihad. The 27-year-old actress reportedly has threatened legal action against any websites which dare to publish the explicit pictures. Her lawyer additionally has sent a takedown notice to the outlets, citing a violation of copyright laws. She demanded the pics be removed immediately or she would drag them to court.

Sarah Hyland, Amanda Seyfried, Demi Lovato, Kate Hudson, Lucy Hale and Rosario Dawson were targeted by hackers as well. While it's unclear if the hacker(s) behind it was the same person(s), most of the pictures made their way on the internet via the same website.

Her personal life aside, Kristen stars in a newly released promo for Chanel's new fragrance, Gabrielle. She strips naked in the video as she embodies a free spirit who breaks free from a gauzy cocoon.

Kristen Stewart Admits to Struggling to Represent LGBTQ in the Past