The British-born actress will play Edith Bratt, Tolkien's wife who became the inspiration behind the elven princess characters in 'The Lord of the Rings' saga.

AceShowbiz - %cLily Collins% is set to star in J.R.R. Tolkien biopic. Variety has reported that the 28-year-old actress will take on the role of Edith Bratt, the infamous author's great love and eventual wife who became the inspiration behind the elven princess characters in "The Lord of the Rings" saga.

After the casting news broke, Collins took to her Twitter account to share her excitement. The British-born stunner said in the Wednesday, August 30 post, "As a lifelong fan of Tolkien's magic, I can't wait to start this epic adventure..."

As a lifelong fan of Tolkien's magic, I can't wait to start this epic adventure... https://t.co/Re5BLV7hOU

Collins is known for her work on TV series "The Last Tycoon", on which she takes on the role of Celia Brady, as well as films like "The Mortal Instruments: City of Bones", "The Blind Side", "Rules Don't Apply" and "Mirror Mirror", in which she starred opposite %cJulia Roberts%. The Golden Globe-nominated actress most recently starred in Netflix's "Okja" and indie film "To the Bone".

In the upcoming biopic called "Tolkien", Collins will star opposite %cNicholas Hoult%. The "X-Men: Days of Future Past" star is set to play the famed English author, who is also known for his work on "The Hobbit".

Finnish director Dome Karukoski ("The Home of Dark Butterflies") has been set to helm the biopic, with David Gleeson and Stephen Beresford on board to pen the script. Chernin Entertainment is producing for Fox Searchlight. No release date has been set yet.

The biopic is said to focus on Tolkien as he finds friendship, love and artistic inspiration among a group of classmates before the outbreak of WWI in 1914. He served in the British armed forces from 1916 to 1920, before writing his two novels while working at Pembroke College. He died in 1973. 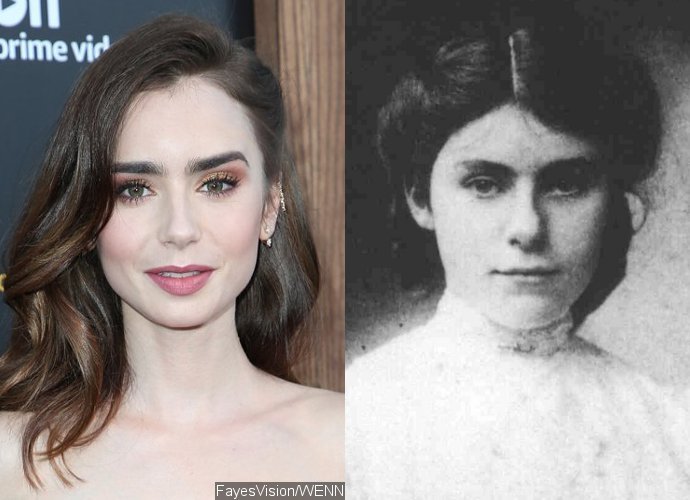 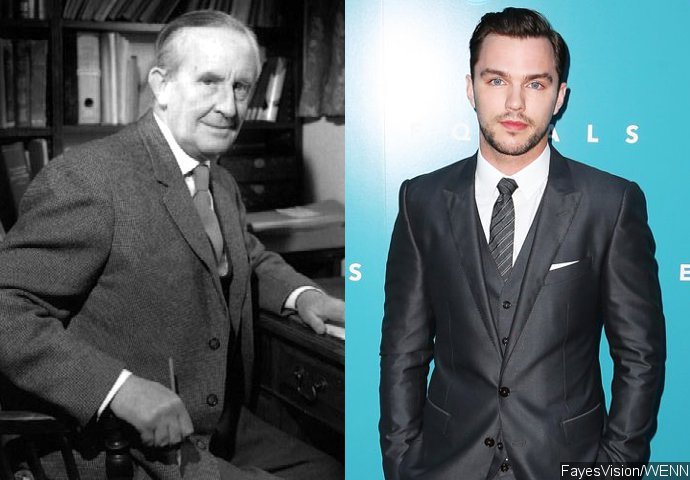