Fans think that there's a possibility for the group to disband after ten years, especially since Tiffany reportedly plans to study acting abroad after finishing group promotions.

AceShowbiz - Will Girls' Generation disband shortly after celebrating their tenth anniversary? Well, it seems like many fans think that they won't renew their contract with SM Entertainment although they still maintain good relationship with each other.

The members are currently in talks about renewing their contracts, but SM hasn't revealed who among the eight members have re-signed with the agency. Tiffany (II)'s alleged plan to study acting in the United States only further fuels the speculations that the group may disband. "Looks like all the Americans eventually go back," a fan comments on an article on Nate. The fan seemingly refers to Tiffany and former member Jessica as they both came from the U.S.

"I honestly think they're going to do more individual promotions than team promotions anyway. They're just at that age [to go separate ways]," another fan states, while someone adds that it won't be bad for the members to focus on their solo careers and disband.

Girls' Generation celebrated their tenth anniversary on August 5. They reminisced about their 10-year career during a "LieV" live broadcast. "I never thought we would be celebrating our 10th anniversary," Hyoyeon admitted. "I thought time went by pretty fast," Tae Yeon added, while Sooyoung said, "I still can't believe we spent ten years together."

Tiffany then added that the members' solo activities made her excited, probably hinting that she also wanted to pursue a career in acting. "I used to think that the age I am now would be a long time away. Now that I think about it, some of us are going into acting or going solo so it still feels new and exciting," she shared.

Jessica also reminisced about her time in the group during a recent interview. "We went through everything together, including difficult and good moments and more. I think it was a really beautiful period for me that I cannot erase," she revealed, before saying that she felt proud of herself for being able to stay in the industry for ten years. "It was only when my fans told me that I thought, 'That's right, this year is my 10th anniversary.' I feel proud of myself too for reaching my 10th anniversary," Jessica dished.

Video: Girls' Generation's Yoona and Hyoyeon Nail 'In My Feelings' Challenge With Cuteness 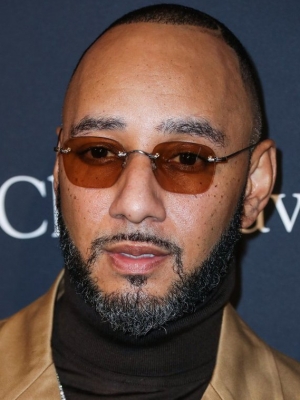