The 49-year-old actor and comedian has also dished on the busty singer's cameo in his movie, which hit U.S. theaters on Friday, June 30, that never happened.

AceShowbiz - %cWill Ferrell% has finally opened up about his unfavorable experience working with %cMariah Carey% to film "The House". When appearing on %cAndy Cohen%'s "Watch What Happens Live", the 49-year-old actor and comedian also dished on the busty singer's cameo that never happened.

Ferrell told Cohen that Carey made several demands on set, one of which included her desire to sing a song that had not been approved. "It became quite a kerfuffle," the comedian explained during his visit on Thursday, June 29. "A.k.a. a s**tstorm," he added.

Ferrell told Cohen that aside from arriving on set four hours late, Carey proposed several script alterations. "One script note was like, 'I don't want to do the scene.' Even though it was totally approved ahead of time," the funnyman said.

Carey also made some "crazy demands" for what should be in her trailer, according to Ferrell. He noted that the "Mariah's World" star wanted "lambs, stuffed lambs," for her "lambies," which is what the songstress calls her fans.

Ferrell said he didn't remember how long it took before the crew realized that Carey's cameo would be cut. But he told Cohen that "at 11 p.m. there was a knock on my trailer door and they said, 'You can go home.' I got in my car and left everyone on set."

"The House" hit U.S. theaters on Friday, June 30. The movie was directed by Andrew Jay Cohen. Starring alongside Ferrell are %cAmy Poehler%, %cJeremy Renner% and %cAlexandra Daddario% among others.

'Fear the Walking Dead' 3.06 Sneak Peek: Who Will Take Over Broke Jaw Ranch? 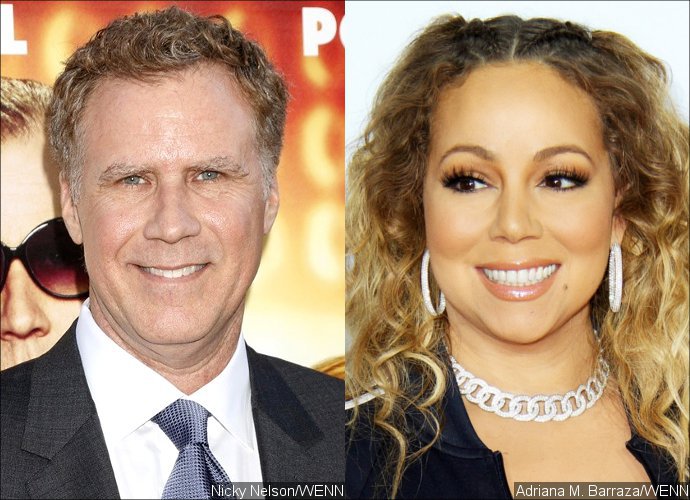 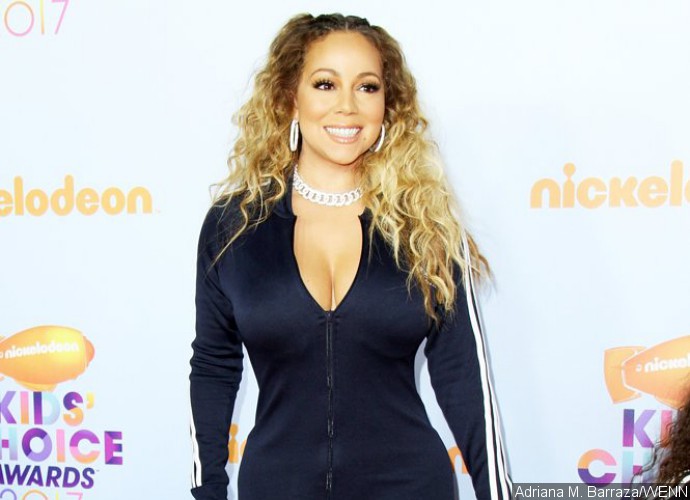 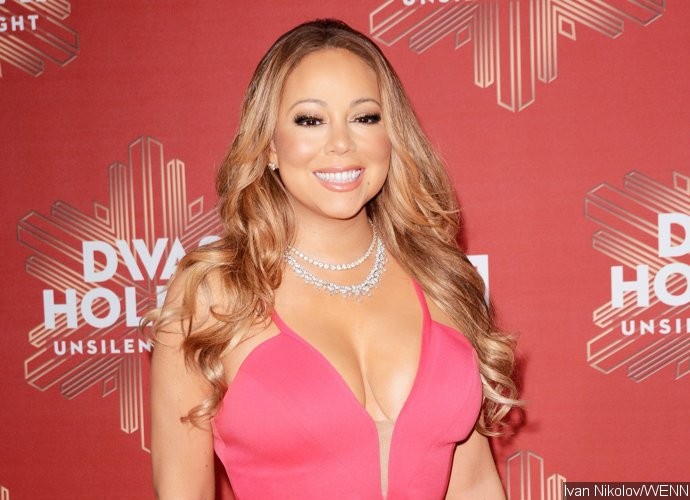 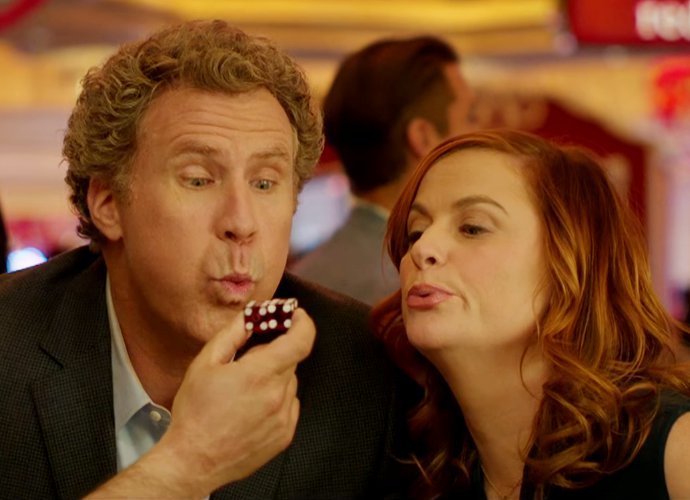 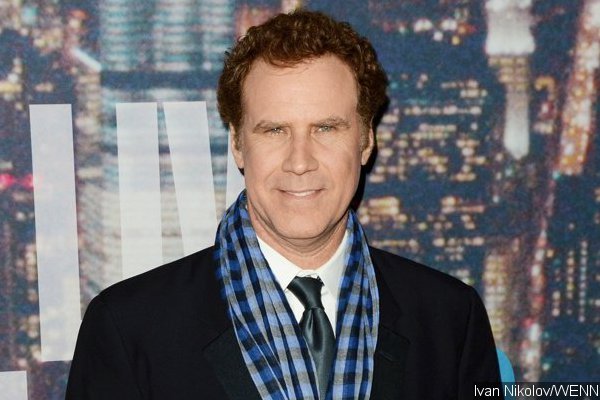 Will Ferrell Cast to Headline New Line's Comedy 'The House'