New Romance? Michelle Williams Is All Smiles When Spotted With This Mystery Man in Rome

The 36-year-old actress was pictured putting her arm aroung her male companion when they stepped out for a dinner in Rome, where she's busy filming her new movie.

AceShowbiz - Michelle Williams looked happy with a mystery man in Rome. The 36-year-old actress, who has been there to film her new movie "All the Money in the World", was pictured putting her arm around her male companion when they stepped out for a dinner earlier this week.

Michelle looked beautiful in an off-the-shoulder, button-up red dress during the night out. She couldn't help smiling when she was seen leaving the restaurant with the handsome man, who sported a white button-up shirt which he paired with beige pants. 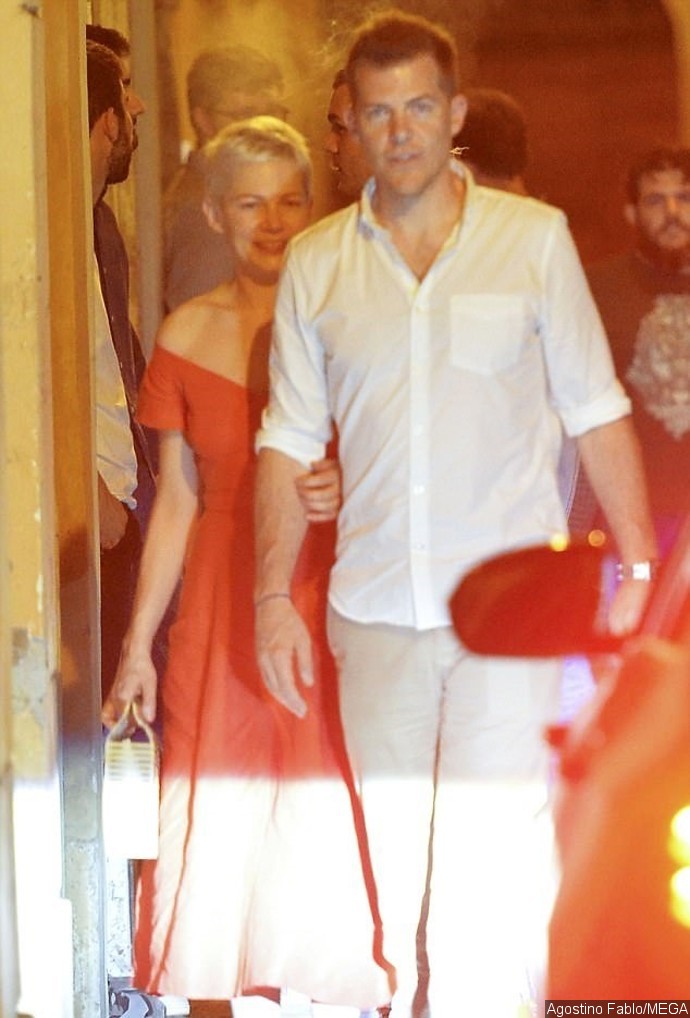 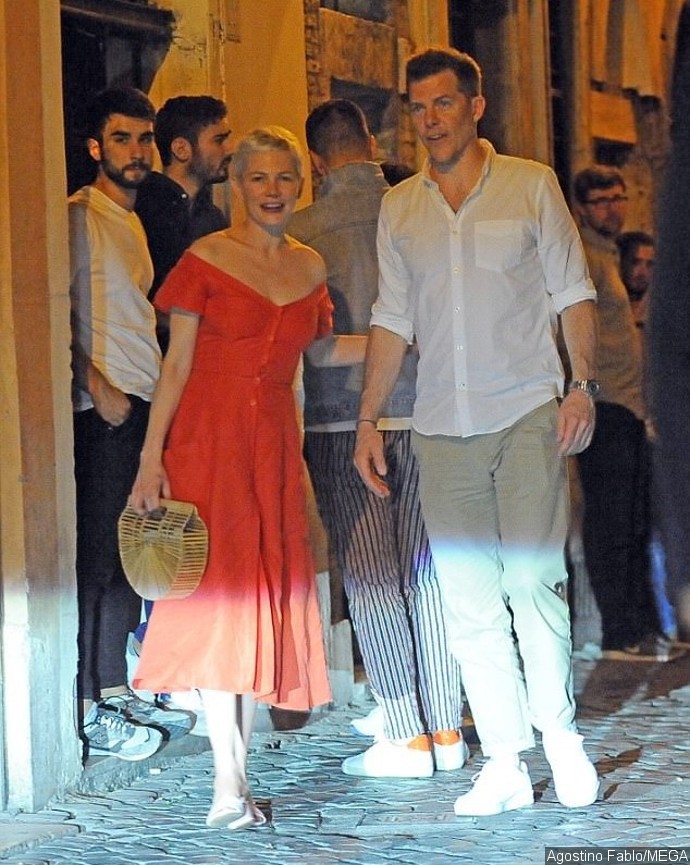 The four-time Oscar nominee and the handsome man appeared to enjoy each other's company as they stuck close during the outing. The hunky guy was even seen at one point putting his arm around the actress' waist as they walked along the cobblestone streets. 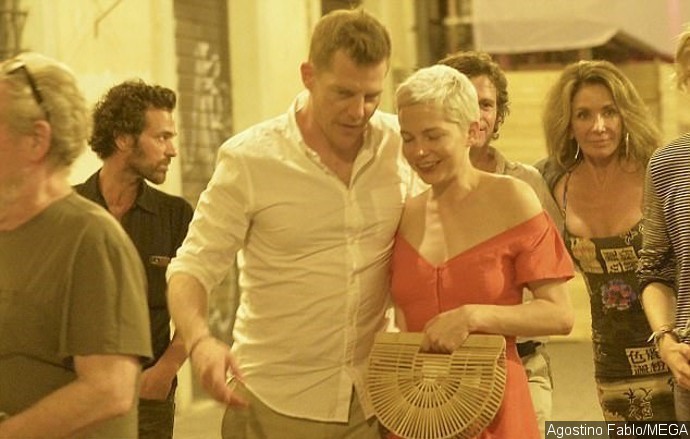 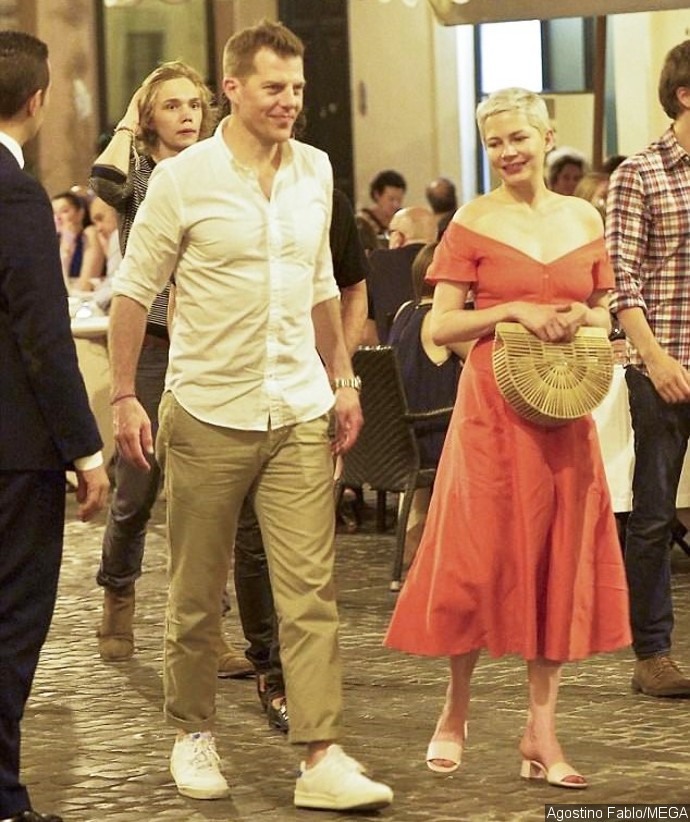 Michelle seemed to enjoy her break time after filming her new '70s crime drama, which is based on the real-life story of John Paul Getty III who was kidnapped in Rome at 16. She plays Abigail Getty, the mother of John Paul Getty III who famously had his ear cut off by kidnappers after his billionaire grandfather refused to pay a $17 million ransom. 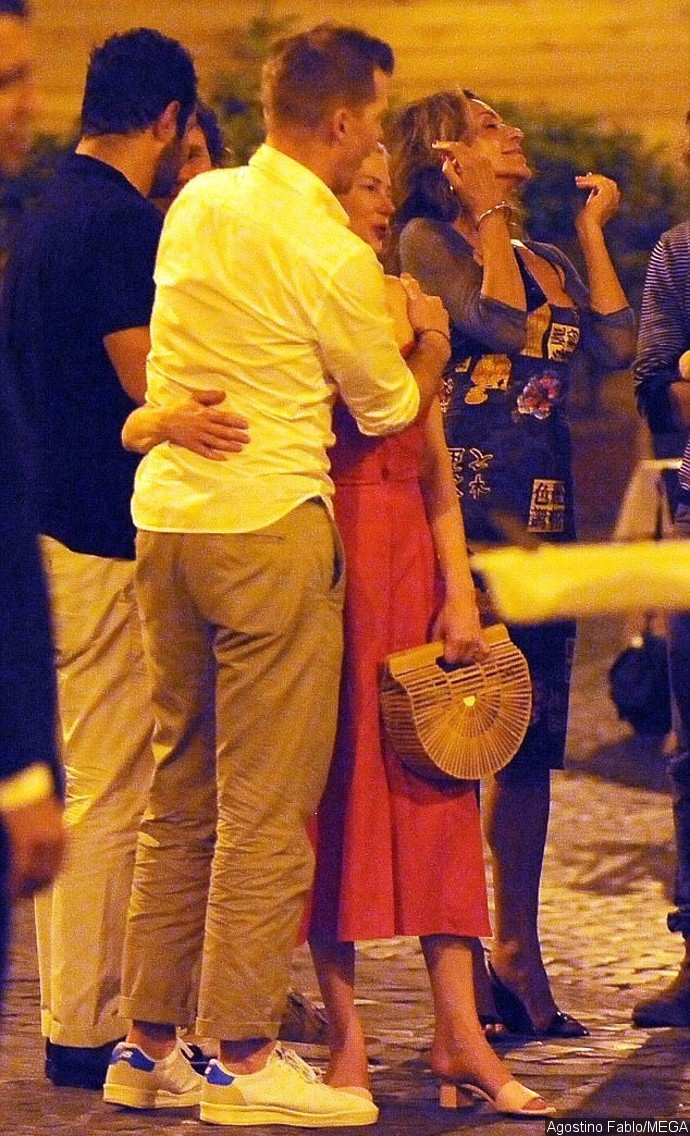 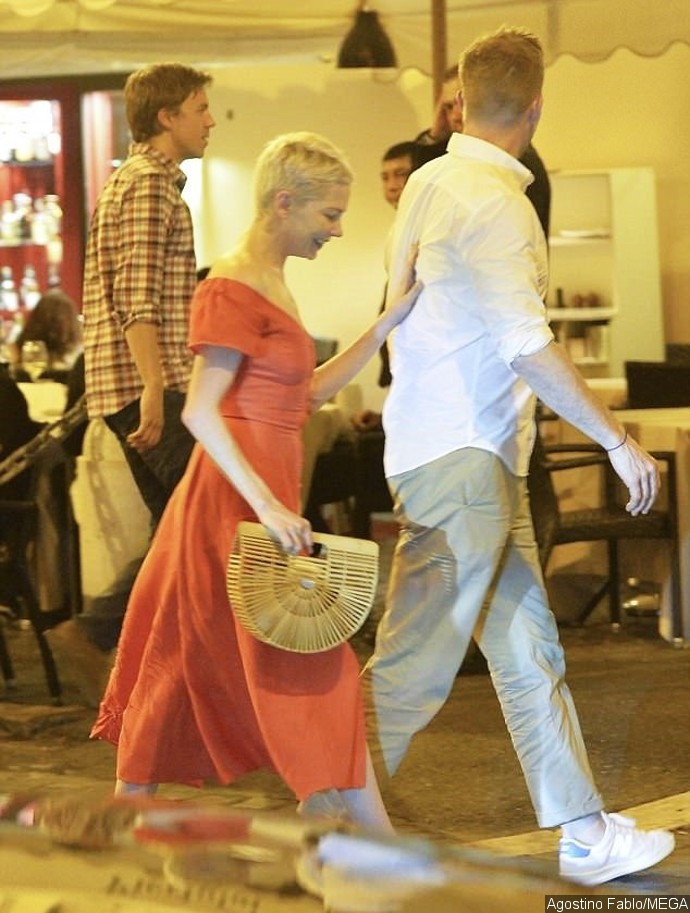 Is He Okay? John Legend Postpones Shows Due to Illness