While Heigl has yet to announce the baby news, a rep reveals that the former 'Grey's Anatomy' star gave birth to her third child on Tuesday, December 20.

AceShowbiz - %cKatherine Heigl% and husband %cJosh Kelley% have welcomed their third child. Heigl has yet to announce the baby news, but a rep confirms to PEOPLE that the 38-year-old actress gave birth to a baby boy last year on Tuesday, December 20.

Heigl and Kelley first met on the set of his "Only You" music video back in 2005. The former "Grey's Anatomy" star and the 36-year-old pop singer/songwriter got engaged in the following year, before getting married on December 23, 2007 in Park City, Utah.

Celebrity Moms Who Get Real About Post-Baby Bodies 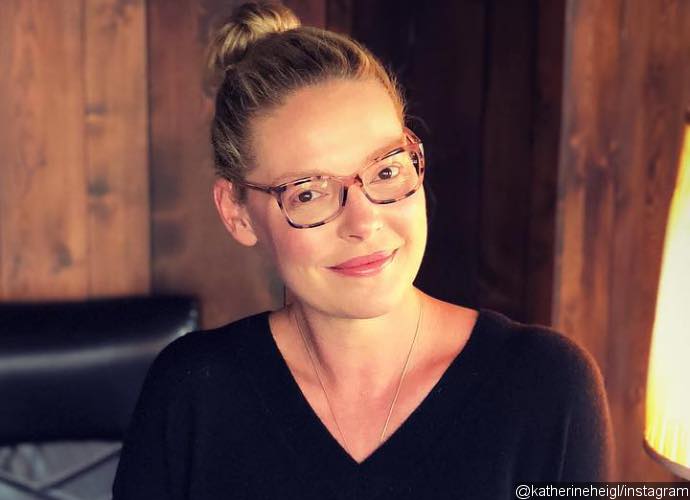 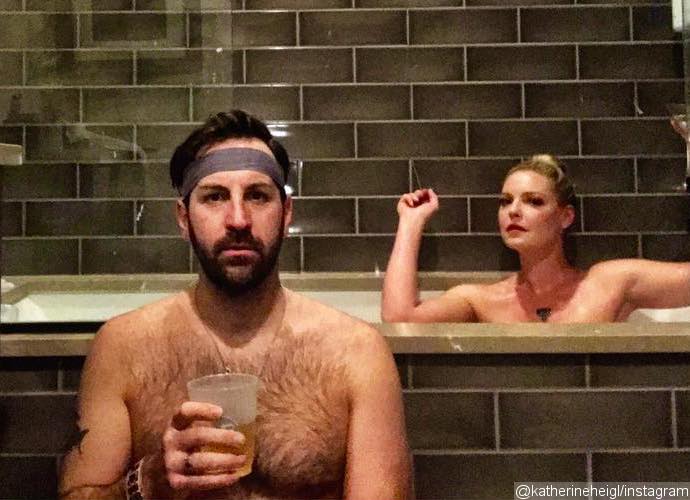 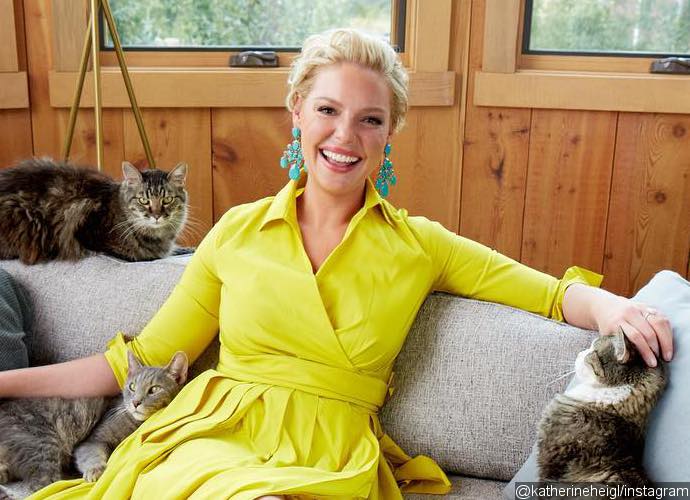 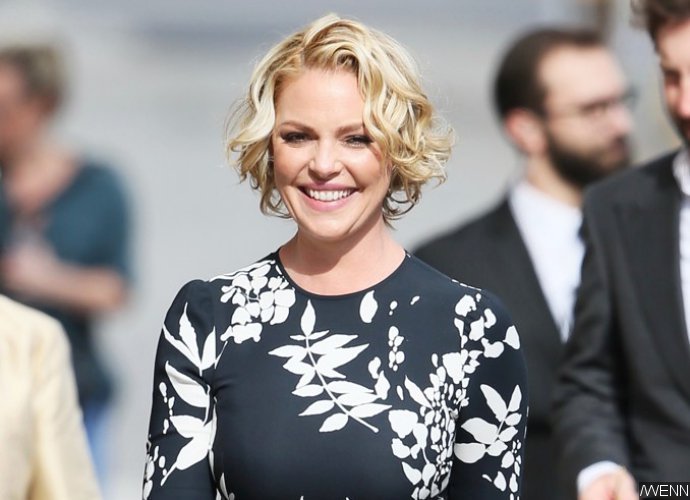