AceShowbiz - No need to feel sorry for %cTaran Killam% and %cJay Pharoah%. The two comedians, who recently departed "Saturday Night Live" because the show wouldn't pick up the final year of their contracts, have landed a new TV gig each. Killam and Pharoah have been cast as the leads of Showtime's pilots.

Killam will star in "Mating", a half-hour anthology comedy pilot from Jason Katims ("Parenthood", "Friday Night Lights") and Stu Zicherman ("The Americans", "The Affair"). The first season will focus on Killam's character, a recently divorced guy who married at a young age and now finds himself unprepared for the current world of dating. Each season will feature a different protagonist.

Very excited to be a part of this team I've respected for years!!! Clear eyes, Full hearts!!!! #Mating https://t.co/sTqyEBPQiN

As of Pharoah, he will headline "White Famous", a half-hour comedy about a talented, rising African-American comedian, Floyd Mooney, who is trying to hold on to his credibility as he becomes mainstream popular, or "white famous." %cJamie Foxx%, Tom Kapinos ("Californication") and Tim Story ("Barbershop") executive produce, with Kapinos writing and Story on board to direct the pilot.

During Showtime's TCA panel, the network's president/CEO David Nevins said talks with the actors had been happening "over the last several weeks, probably over a month, individually." The network was prepared to work around their schedules, but "our schedule got easier when they ended up being released from the show," said Nevins.

Earlier this week, Killam said he didn't know why "SNL" let him go with one year left in his 7-year contract. "I was never given a reason why, really," he told Uproxx. The 34-year-old, who is set to direct "Why We're Killing Gunther" starring %cArnold Schwarzenegger%, said at the time that he had another project coming up.

Shawn Mendes Gets Wet and Shirtless for New Song 'Mercy' 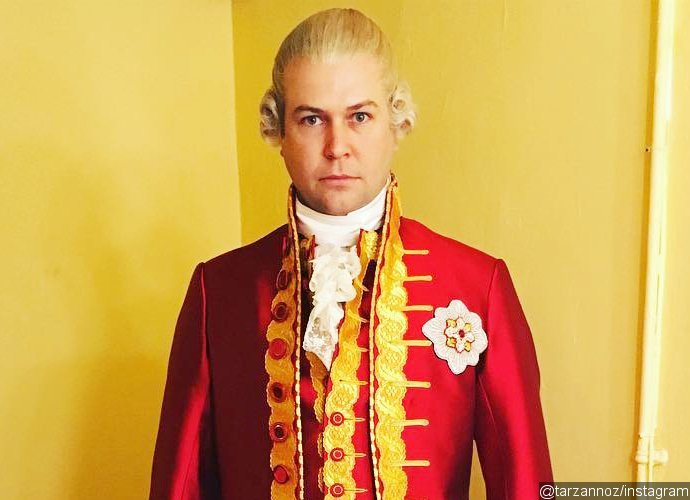 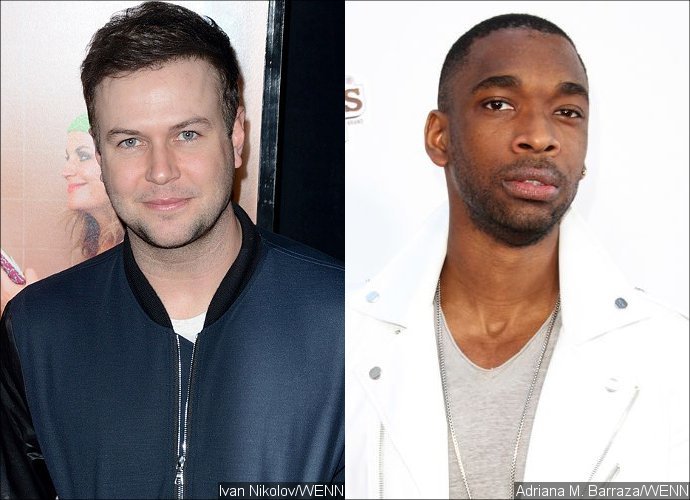 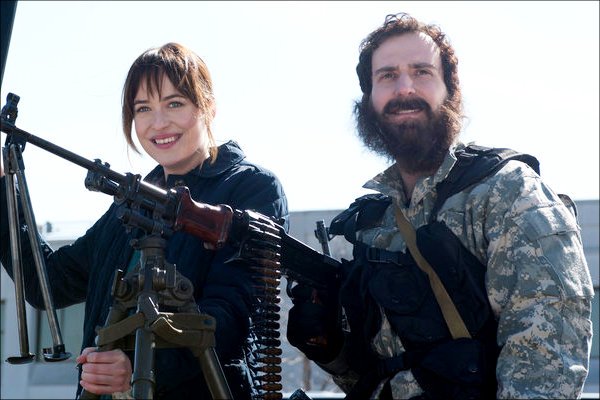