Expanding on the hit feature film and best selling book "Friday Night Lights," this poignant series centers on the small rural town of Dillon, Texas, where the coveted state football championship rings are held in the highest regard.

The Dillon Panther's faced many challenges their first season with Coach Eric Taylor (Kyle Chandler, "Grey's Anatomy") at the helm, but after much hard work, determination and a victory at the State Championship Game, the team's fate at the start of yet another new season and the Taylor family's future with them, continues to remain uncertain.

The talented cast also includes: Scott Porter ("Music & Lyrics by...") as the Panther's injured former star quarterback, Jason Street; Gaius Charles ("The Book of Daniel") as feared running back Brian "Smash" Williams; Taylor Kitsch ("The Covenant") as reckless and self-destructive full back Tim Riggins; Connie Britton ("The Brothers McMullen," "24") as Taylor's supportive wife and high school guidance counselor, Tami; Zach Gilford ("The Last Winter") as Matt Saracen, the new team captain and star quarterback, and Minka Kelly ("What I Like About You") as Lyla Garrity, Panther cheerleader and Street's on again off-again girlfriend. 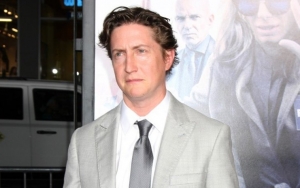 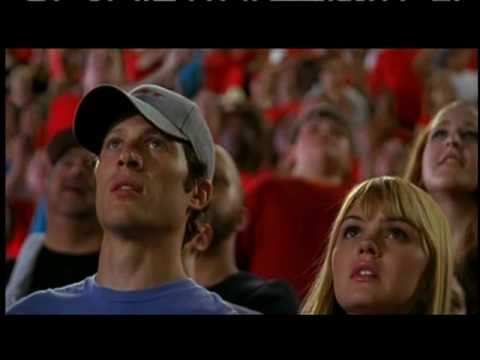 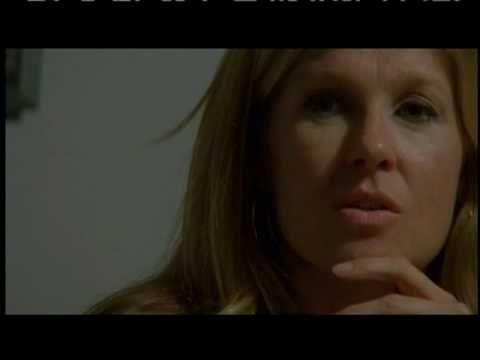 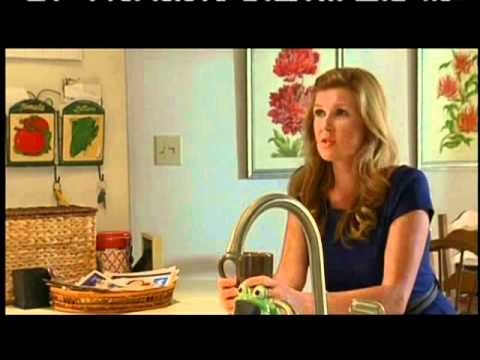 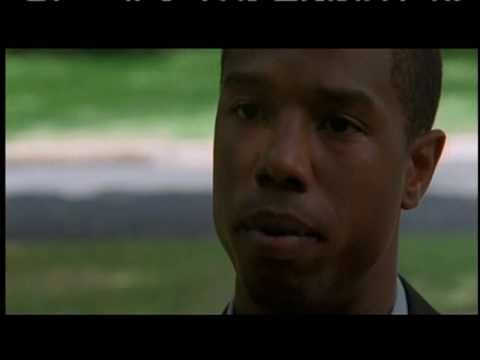 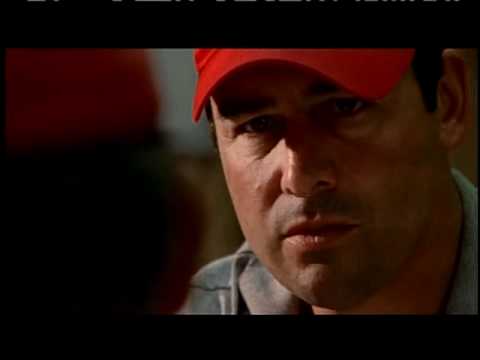 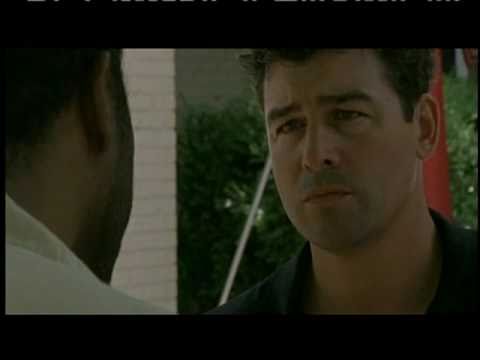