Kendrick looked glamorous in a sequined dress, Dixon flaunted her curves in a yellow dress while Holden put on an elegant display in a silver dress as they attended the Sunday, May 8 event in London.

AceShowbiz - A lot of famous faces showed off their stylish outfits as they hit the red carpet of the 2016 BAFTA TV Awards on Sunday, May 8. Among those who turned heads at the event held at London's Royal Festival Hall were Anna Kendrick, Alesha Dixon and Amanda Holden.

Kendrick looked simple but elegant in a sleeveless sequined dress which featured silver trim. She didn't appear to wear heavy makeup as she just pulled her hair away from her face. The "Pitch Perfect" actress completed the ensemble with a pair of black heels and a rectangular clutch bag.

Dixon showed off her enviable curves in a backless yellow dress which featured a big cutout in the front to reveal her cleavage. She teamed the figure hugging dress with a silver belt and a gold bangle. The "Britain's Got Talent" judge flaunted her natural beauty as she appeared to wear minimal makeup with nude lipstick. 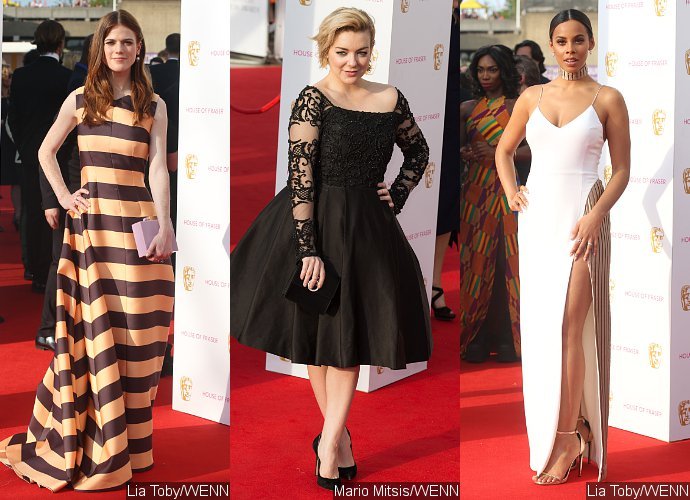 Meanwhile, Holden stunned in a floor-length silver dress with embellishments. The dress featured a very long sheer cape which swept along the floor. The 45-year-old star looked younger than her age sporting smokey eyes and middle part hair.

Bob Kulick Passed Away at the Age of 70, Brother Confirms