Jackman looked dapper in his tailored suit. He took his wife, Deborra-Lee Furness, to the special screening. Mara looked ethereal as she showed her slim body in a Givenchy black dress with sheer paneling while Delevingne flaunted her long legs in an LBD with feather embellishments.

Suki Waterhouse opted for a white vest with plunging neckline while singer Lily Allen added color to the red carpet with her blue dress, green bag, and pink hair. They were joined by the movie's other cast like Garrett Hedlund and Levi Miller, as well as actress Georgia May Jagger.

Supported by Amanda Seyfried, "Pan" will arrive in North America on October 9. Directed by Joe Wright, it follows the story of an orphan who is spirited away to the magical Neverland and ultimately discovers his destiny-to become the hero who will be forever known as Peter Pan. 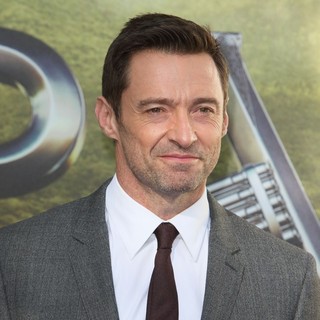 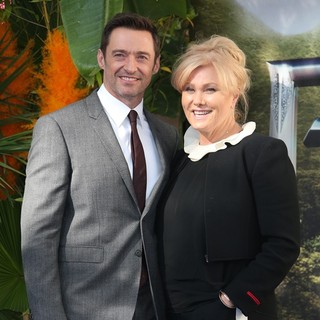 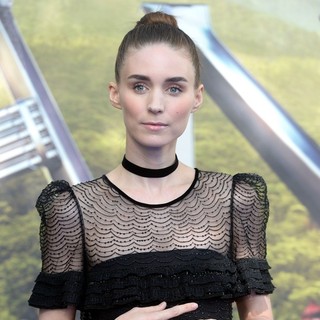 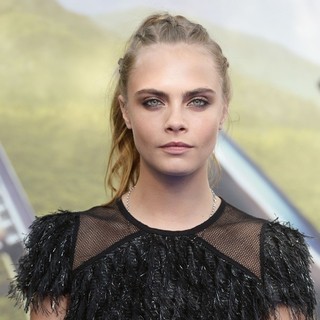 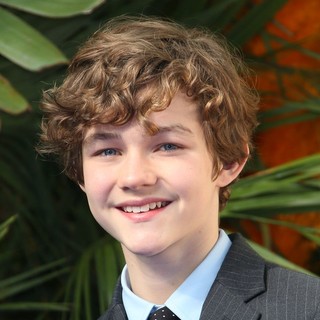 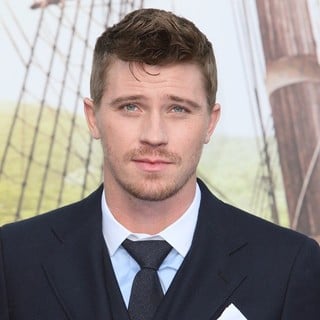 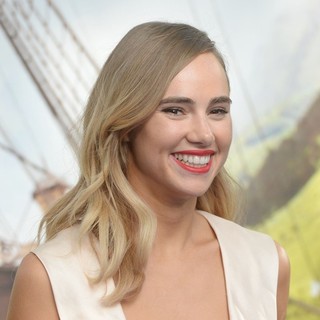 Report: Katy Perry and John Mayer 'Definitely Back Together'