The arrival and the first photo of baby Rhodes Emilio Gilbert Perry are revealed on 'The Talk' by Julie Chen and Sharon Osbourne.

AceShowbiz - Congratulations are in order for Sara Gilbert and Linda Perry. 40-year-old Gilbert gave birth to a bouncing baby boy named Rhodes Emilio Gilbert Perry Saturday, February 28. It's the third child for "The Talk" co-host, but her first with rocker wife Perry.

"Our very own Sara and her wife Linda Perry are the proud parents of a new baby boy," Julie Chen broke the news on the CBS show. She also announced, "Sara is on maternity leave. She just delivered over the weekend. Both mother and child are doing well."

Another co-host Sharon Osbourne held up the first photo of the adorable baby sleeping. "Congratulations @THEsaragilbert & @RealLindaPerry on the birth of your beautiful boy, Rhodes. I hope he has a healthy and spectacular life," so she tweeted later. Chen also wrote, "A Huge congratulations to @THEsaragilbert and her new baby boy ... so happy for you and @RealLindaPerry!"

Gilbert and Perry, 49, married in March 2014. Gilbert announced her pregnancy in September on the show during "Facing Your Fears" segment where she was supposed to lie on a bed of nails with a cinder block on her stomach. "I actually can't do it, because I'm pregnant," she said. 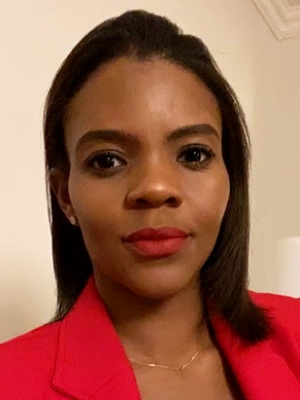