The 'How I Met Your Mother' actress showed off her post-baby body and mentioned the happy news when promoting her new movie 'Unexpected' at the Sundance Film Festival.

AceShowbiz - %cCobie Smulders% and her husband %cTaran Killam% have welcomed their second child together. Cobie showed off her post-baby figure and mentioned the arrival of her bundle of joy when promoting her new movie "Unexpected" at the 2015 Sundance Film Festival on Sunday, January 25.

"I'm in Sundance and I have a three-week-old baby, so I can certainly relate [to the film's theme]," the star of "The Avengers" told Bustle in an interview, "It's my world at the moment, and it's just so prevalent in the world today. I'm very lucky where I have a great career and a huge support system and not every woman has that. It's an interesting film because it shows both of those sides."

News about Cobie's second pregnancy emerged back in October. At that time, a source told Us Weekly, "[Cobie and Taran] talked about growing their family once she was done with ['HIMYM'] and moved to New York."

Besides "Unexpected", Cobie also stars in upcoming drama flick "Results" along with %cGuy Pearce%, %cKevin Corrigan% and %cConstance Zimmer%. She will reprise her role as Agent Maria Hill in "Avengers: Age of Ultron", which will be released in the U.S. on May 1. 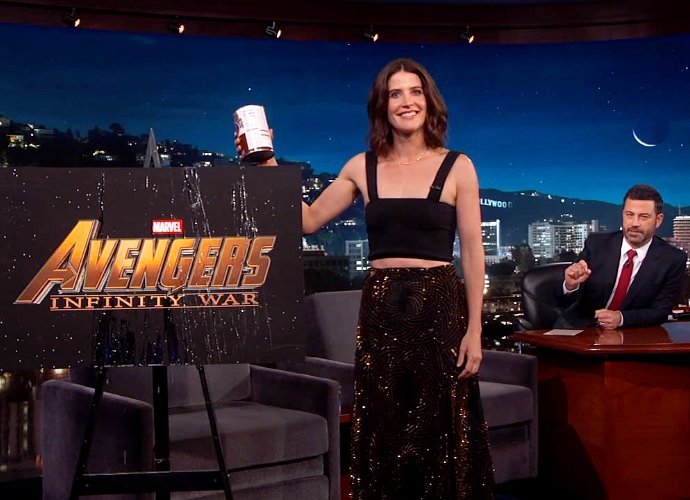 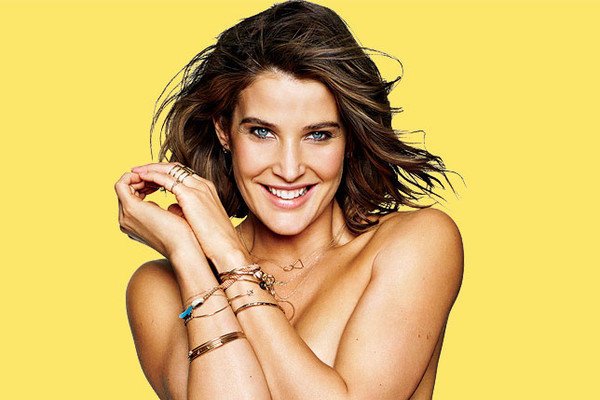 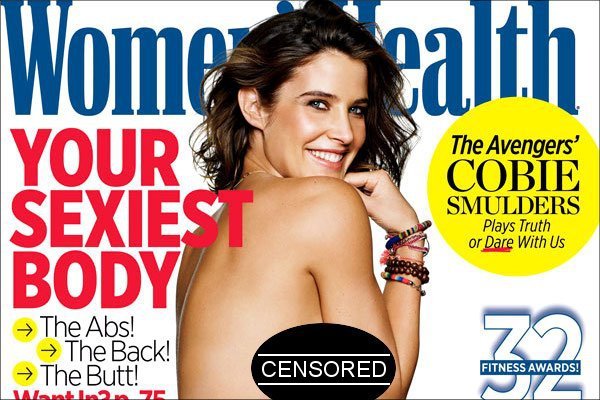 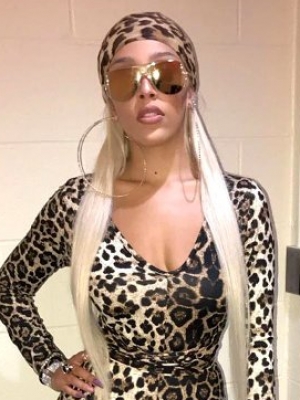