Cinderella goes to the ball at the palace wearing a gorgeous gown and dances with the prince in front of her stepsisters in the sneak peek released at midnight on New Year's Eve.

AceShowbiz - A new sneak peak for Disney's "Cinderella" was released at midnight on New Year's Eve, unveiling the characters associated with the story. Aptly titled "Midnight Changes Everything", the sneak peek video shows what happens after the Fairy Godmother helps the titular character dress up for the ball and after the clock strikes midnight.

Arriving at the palace in a stunning blue gown and a pair of glass shoes, Cinderella captures the prince's attention and dances with him in front of the guests including her evil stepsisters. The happy moments, however, end at midnight when the magic disappears. "I can't drive, I'm a goose," says the carriage driver before he turns into a goose.

The video also shows glimpses at the Prince's struggle to find Cinderella, the stepsisters trying the glass shoes and Lady Tremaine a.k.a. the Wicked Stepmother smashing Cinderella's glass shoes. "Cinderella, are you looking for this? There must be quite a story to go with it. Would you tell me?" she says while playing with the shoe in her hand.

Directed by Kenneth Branagh, the live-action movie features %cLily James% as the titular character, %cCate Blanchett% as the Wicked Stepmother and %cHelena Bonham Carter% as the Fairy Godmother. %cRichard Madden% and %cStellan Skarsgard% are also among the cast members. The fantasy movie arrives in U.S. theaters on March 13.

'The Simpsons' Judd Apatow-Scripted Episode Will Air This January 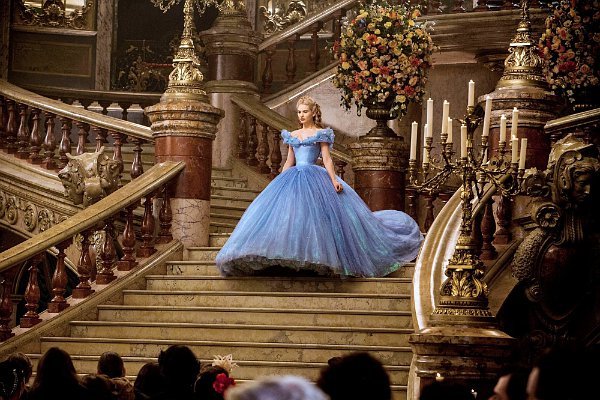 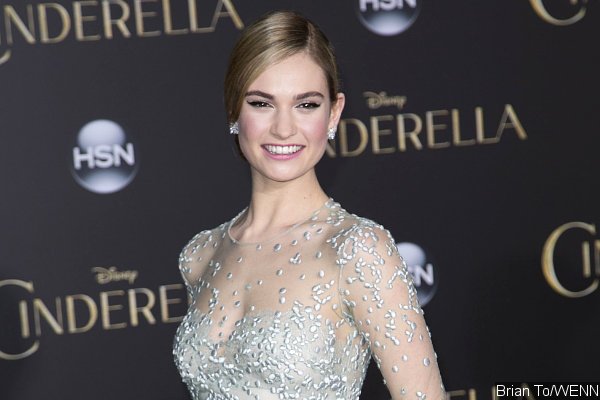 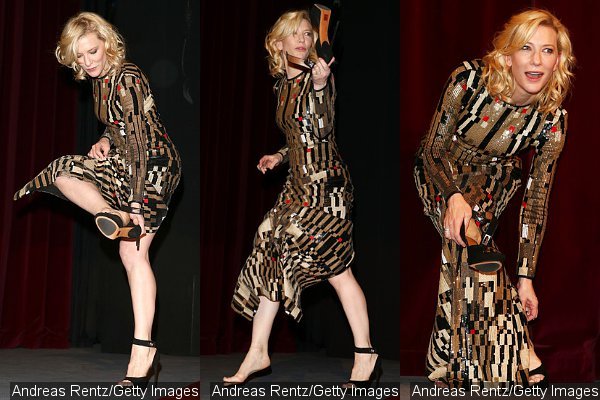 Cate Blanchett Slips Off Her Heels at 'Cinderella' Berlin Premiere 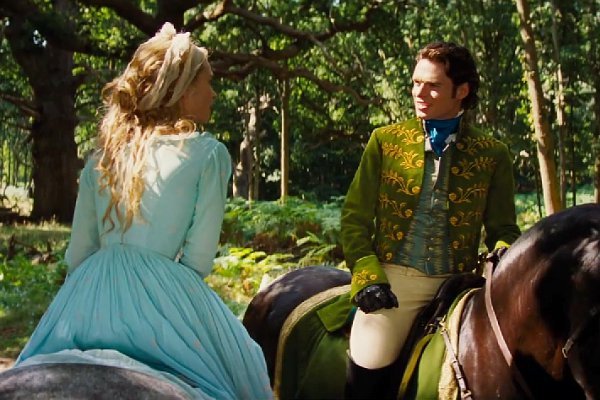