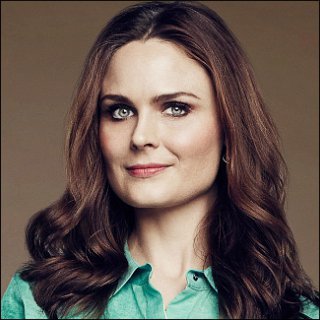 Emily Erin Deschanel, who is a Boston University's Professional Actors Training Program graduate, made her feature film debut in the 1994 romantic comedy drama film "It Could Happen to You". By 2002, she landed guest spots in an episode of "Law & Order: Special Victims Unit" also on "Hamtaro" and "Providence".

With her increasing popularity, Emily uses her famous figure to support Stand Up 2 Cancer organization and animal rights causes, one most famous is PETA. As of her love life, she wed actor and writer David Hornsby on September 25, 2010 and gave birth to their son, Henry Lamar Hornsby in September the following year.

Emily was born on October 11, 1976 in Los Angeles, California. She is also known as the older sister of actress-musician Zooey Deschanel.