In Carcassonne, France, in the year 1209, 17-year-old Alais (Jessica Brown-Findlay, "Downton Abbey," "Misfits"), is given a mysterious book by her father; a book which he claims contains the secret of the true Grail. Although Alais cannot understand the book's strange words and labyrinth symbols, her father instructs her to protect the book no matter what happens to him. Alais realizes that her destiny lies in keeping the secret of the labyrinth safe. Eight centuries later, at an archeological dig in the French Pyrenees, a young volunteer named Alice Tanner (Vanessa Kirby, "The Hour," "Great Expectations") discovers two skeletons in a forgotten cave. Puzzled by the labyrinth symbol carved into the rock, she realizes she's disturbed something that was meant to remain hidden. Somehow, a link to a horrific past - Alice's own past - has been revealed. 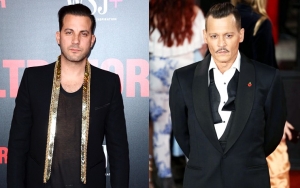 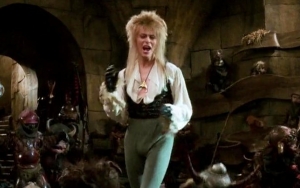 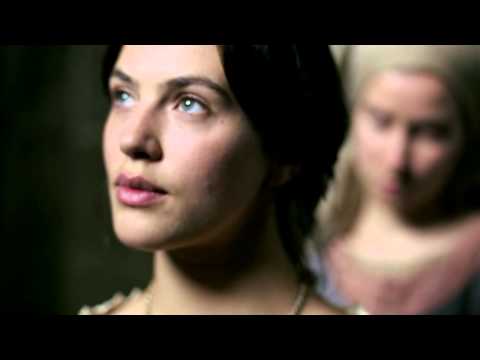