The 37-year-old lawyer, who represented Depp in his libel trial against The Sun, flew in from London to watch him perform at Palms Casino Resort over the weekend.

AceShowbiz - Johnny Depp and Joelle Rich are seemingly still very much together despite the reports stating otherwise. The actor and his British lawyer girlfriend reportedly had a rendezvous in Las Vegas over the weekend, squashing the breakup rumors.

According to Daily Mail, Joelle flew into Las Vegas from her home in London on Wednesday, November 2 to watch him perform at Palms Casino Resort on Friday night. "They took Joelle to the VIP room to check in and she was at the concert on Friday night," a source tells the news outlet.

Johnny and Joelle reportedly got cozy backstage. "We saw her take some YouTube people backstage [after the performance]. Looks like they didn't break up!" the source further dishes on the couple's reunion.

While the couple was not photographed together, Joelle wasn't shy to show her support for her man. She took to her Instagram Story to share a picture of the 59-year-old actor/musician while he was performing onstage and captioned the image with a red heart. 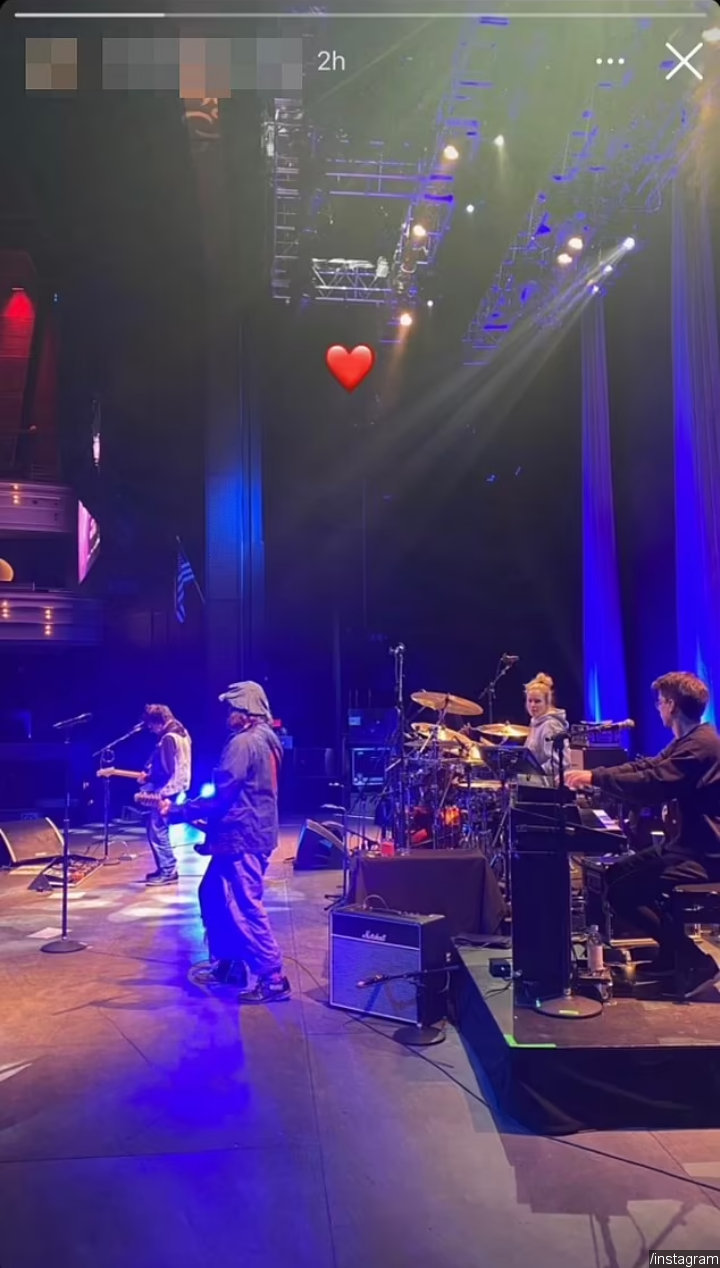 "Oh they're still on alright. She was front and center with him backstage at his concert in Vegas on Friday night," a second insider says, adding, "She's clearly crazy about him. And he's into her too - but he does enjoy his women."

Joelle reportedly arrived at the Palms a day before Johnny who played a show at the Pechanga Resort and Casino in Temecula, California, on November 2. After the Friday night show, which finished at 10 P.M. local time, the pair spent hours meeting with fans, including a pair of YouTubers who championed him during his court battle with ex-wife Amber Heard, before traveling back to L.A. overnight on his luxury tour bus.

Their Las Vegas rendezvous shuts down the speculation that Johnny is no longer dating Joelle. Earlier this month, a source told PEOPLE that the two had called it quits, which was echoed by Page Six. A source told the latter that the pair were not that "serious to begin with."

Joelle, who is currently in the process of divorcing husband Jonathan, was seen at Johnny's defamation trial against Amber in Virginia, apparently to support the actor during the bitter proceedings.

Tim Burton Weighs In on Working Together With Johnny Depp Again