Many social media users blast the 'Shang-Chi and the Legend of the Ten Rings' star and the NAACP after the actress is nominated for Outstanding Character Voice-Over Performance for her role in 'Raya and the Last Dragon'.

AceShowbiz - Awkwafina may need to hold herself back from celebrating her NAACP Image Award nomination. The Golden Globe-winning actress has faced backlash after she received a nomination for Outstanding Character Voice-Over Performance for her role in "Raya and the Last Dragon".

While the NAACP does not exclusively nominate black entertainers, people took issue with the fact that the comedian/rapper has previously come under fire for allegedly appropriating African-American culture. She has been accused of using blaccent for years.

So, instead of congratulating the 33-year-old star, many took to social media to express their outrage. "Awkwafina & J Balvin accepting nominations and awards meant for the Black community is exactly the lack of POC solidarity we be talking about," one Twitter user pointed out.

A baffled user wrote, "Awkwafina getting recognition from the NAACP for Raya even though she's done a horrible blaccent in 80% of her work and won't even acknowledge she's wrong for it… Idk that's a big word for Elmo."

"Awkwafina got an NAACP award. I know Shaun King mad af," a third commented. Another was equally confused as writing, "Out of all the awards, I would think the NAACP Image Awards would be the last one to nominate someone like Awkwafina, who thinks it is ok to make a minstrel out of Black people for a living. Yikes." 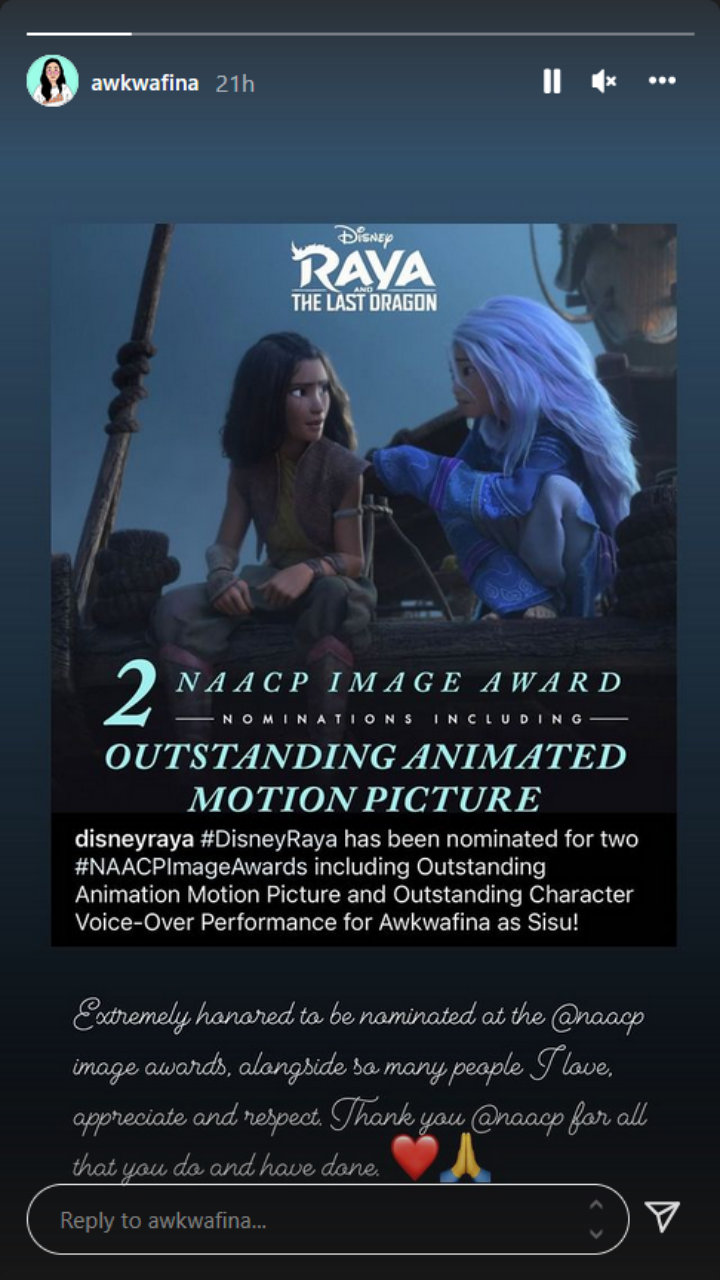 Awkwafina herself posted on her Instagram Story after receiving the nomination, "Extremely honored to be nominated at the @naacp image awards, alongside so many people I love, appreciate and respect. Thank you @naacp for all that you do and have done." She has not reacted to the criticism. 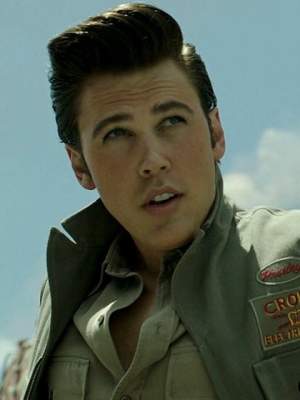