Fans speculated all wasn't well with the country music stars after noticing Tyler, 33, and his wife, Hayley, unfollowed Brian, 35, on Instagram this week, November 09.

"Does that mean FGL will be no more?" one Twitter user wondered, while another called the unfollowing "really weird" considering the duo just released their holiday tune, "Lit This Year", just last week.

The pair notably had conflicting views during the U.S. election, with Tyler speaking out against President Donald Trump and Brian slamming Joe Biden supporters for their post-election celebrations, following his victory.

Brian's wife, Brittney Kelley, fueled the fire by posting a series of cryptic quotes to her Instagram Story on Tuesday, including one that read, "Real friends don't always agree with (you) but they do respect your right to have an opinion." 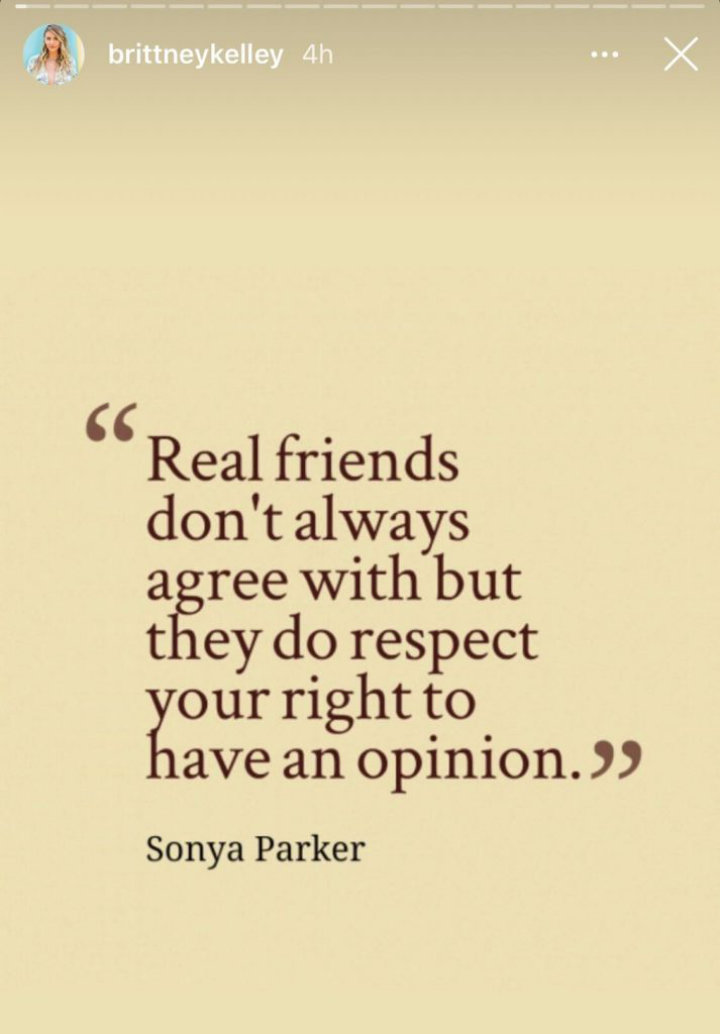 Kelley also unfollowed Brian on the photo-sharing platform, but her husband Tyler has since followed Brian again. Brian also counts Kelley's wife, Brittney, as a follower. Meanwhile, a source close to the group tells Billboard there is "no truth" to rumors of a split.

The band has yet to publicly comment on the apparent falling out, which comes shortly after Tyler tested positive for COVID-19, forcing Florida Georgia Line to cancel their scheduled performance at the 2020 Country Music Association (CMA) Awards on Wednesday.