Following a recent party, the Fifth Harmony star sparks dating rumors with one of her male dancers named Rameer 'Rocket' Colon, who once said Beyonce's hair look like it stank.

AceShowbiz - Normani Kordei has a new man? The former Fifth Harmony member sparked romance rumors with one of her male dancers, Rameer "Rocket" Colon, after he posted a video calling her "wifey" as she kissed him at a recent party.

Unfortunately, many people were not impressed by Rocket, who also danced for Chloe X Halle in "Do It" video. He especially irked Beyonce Knowles' fans due to his shady comments about Queen Bey in the past.

Back in December 2019, Beyonce was accused of underpaying her dancers. They reportedly received $250 per day instead of the Dance Alliance's baseline of $500. "Dancers accepting these low rates for this caliber artist or any artist is UNACCEPTABLE," DA officials blasted the singer on Instagram.

Rocket was one of those who were very vocal with their criticisms. He wrote on Instagram, "Y'all worried bout her while she making billions and we can barely pay rent bc we getting chump change from Billionaires. Let me know how it feels when you gotta pay bills and you can't bc you got 250 for a music video. This sh*t more than Beyonce [clown face]."

"Wrong is wrong. Get ya head out the gutter [clown face]," he added.

When someone said his service was no longer needed in Bey's camp, he replied, "guess not [shrug] and who is not gonna care? THIS GUY. I am my own boss I work me lil n**a not nobody else." 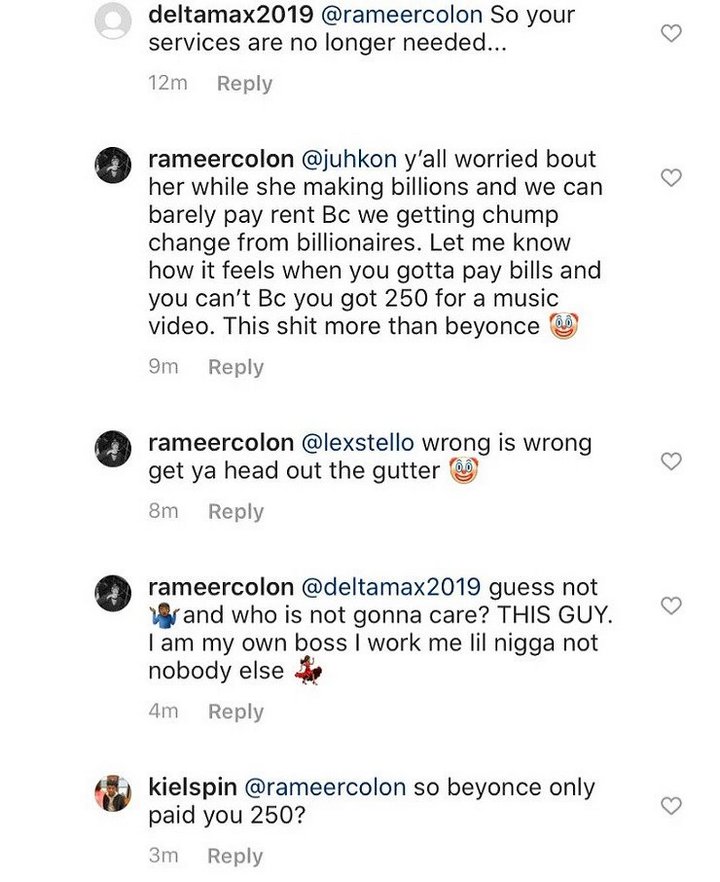 Additionally in a post that said "@rameercolon says Beyonce's hair looks like it stinks lmao," he commented, "Ya hair look like it stank [laughing, crying face]." 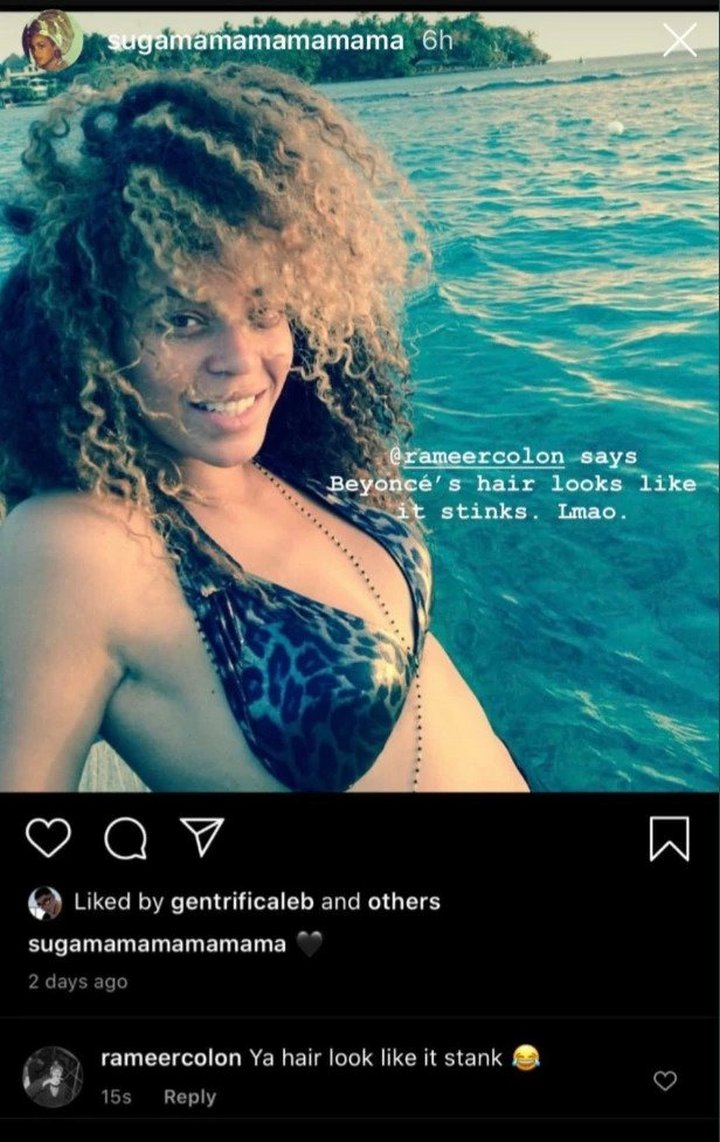 Beyonce, however, was quickly defended by her choreographer Jaquel Knight. He wrote on Instagram, "I just wanna know who was paid 250 and thought they were a dancer and didn't realize they may have been an extra." 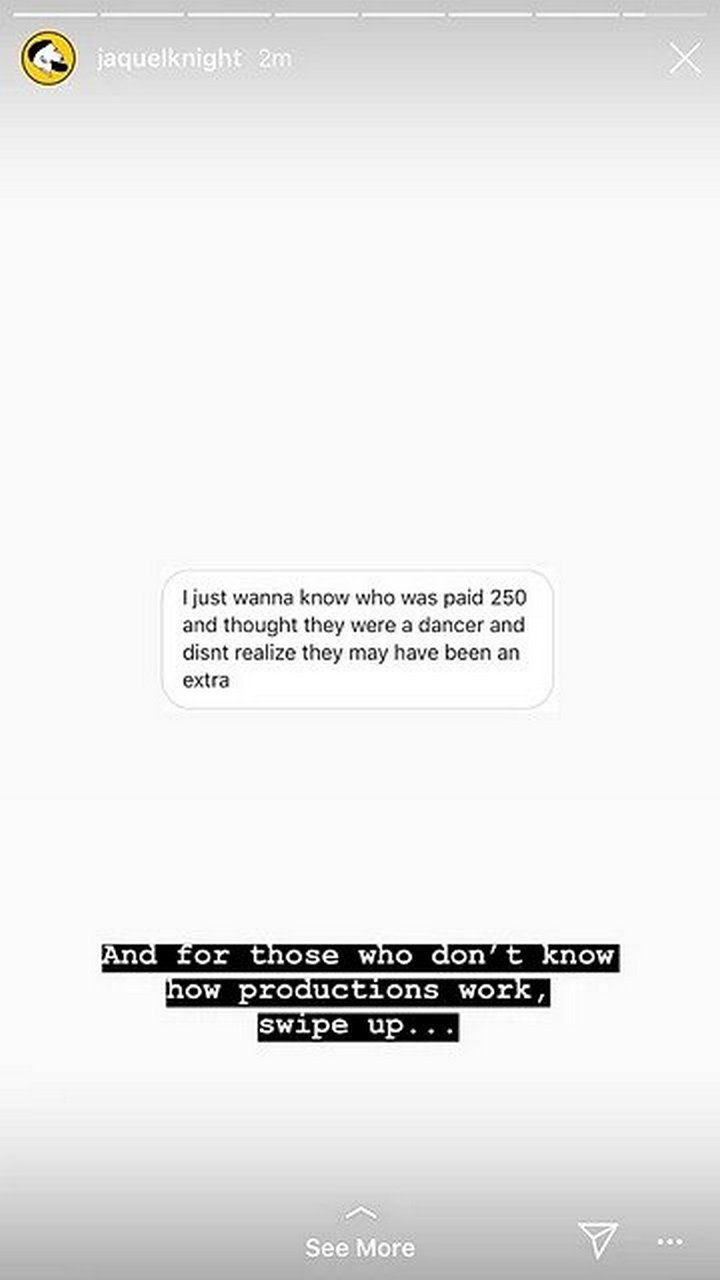 Beyonce's choreographer came to her defense

He also stated, "I refuse to let you guys come and throw dirt on this lady's name. Someone who continue to provide not only opportunity but that at its highest level of excellence to so many dancers. So many artists in general, even on her 'off time'..."

"Never have we ever asked you all to work for two dollars or below the 'DA' rates. So for you all to go and jump on this bandwagon of emotional and self conceived notion of such low grade reporting is embarrassing, on your end. So please everyone find a new target."

Normani Shares Support for Mom After Her Breast Cancer Has Returned