AceShowbiz - Rebel Wilson is officially off the market. The actress, who is best known for her role as Fat Amy in the "Pitch Perfect" film series, has gone public about her romantic relationship with Jacob Busch as she took to her social media account on Thursday, September 24 to share a photo of herself with her new boyfriend.

Sharing two pictures in an Instagram post, the 40-year-old comedienne showed Jacob joining her as she was about to board a helicopter to Monaco. The two of them were joined by fellow actresses Helen Mirren and Kate Beckinsale. "Quick Helen, get to the chopper! #TeamMonaco," she jokingly wrote in accompaniment of the post.

Later on the same day, Rebel and Jabob made their red carpet debut as a couple at Prince Albert's Planetary Health Gala in Monte-Carlo, Monaco. The "Isn't It Romantic" actress, who has had a major weight loss, was stunning in a multi-colored gown, while her 29-year-old beau looked dapper in a black tuxedo. They were all smiles while posing for the press line.

The Jennyanydots of Tom Hooper's "Cats" has also made use of her Instagram Story to share a series of photos documenting her having fun with her new man at the event. In the pictures, the lovebirds could be seen making different poses for the camera in a dim room. 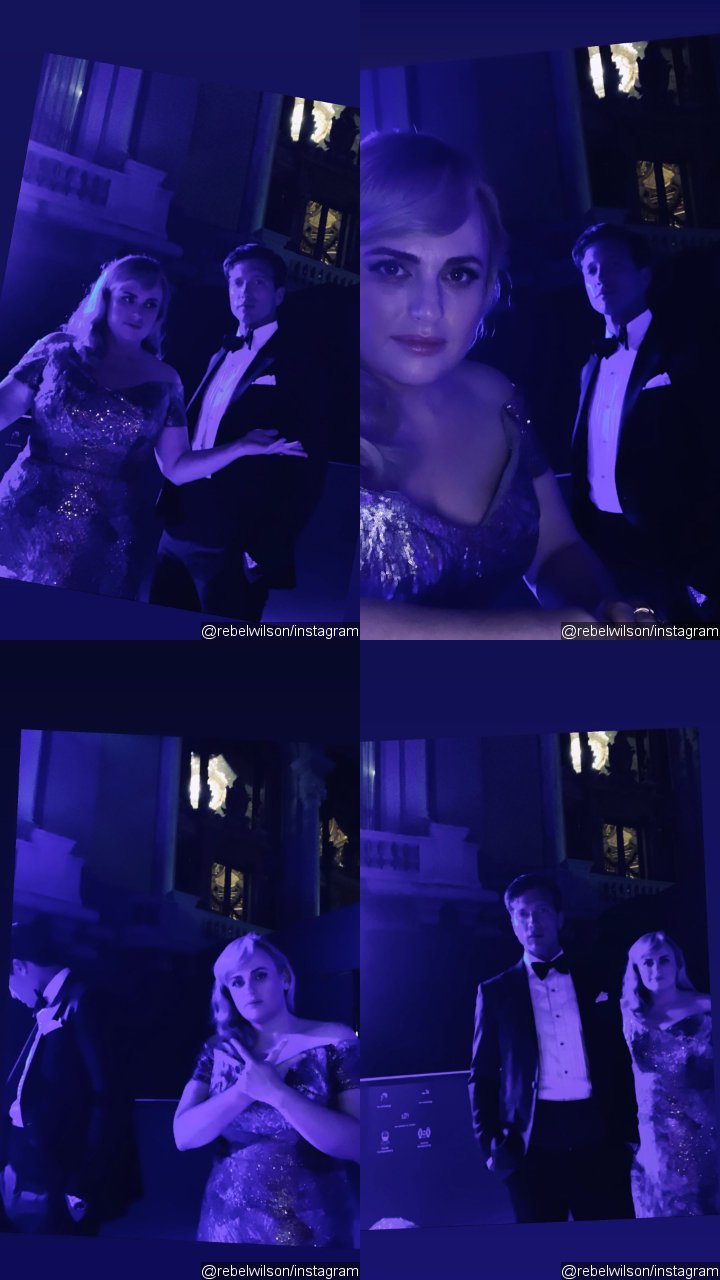 Rebel and Jacob, according to PEOPLE, were introduced by a friend back in 2019. "They're officially boyfriend and girlfriend," a source told the outlet. "He's a gentleman, has very old school manners and treats her well. He is also very health conscious and they've been motivating each other with their health journeys."

"Now she's making it official by making her red carpet debut with him at the Planetary Health Gala in Monaco and attending a private dinner with Prince Albert hosted by Isabelle Bscher & Galerie Gmurzynska," the source added.