The 'Fifty Shades of Black' star/producer is pictured talking to two white random women and leaving with them after stopping by a restaurant in Los Angeles.

AceShowbiz - Is Marlon Wayans hitting on some random women on the street? The actor/comedian was allegedly caught picking up some girls while stepping out in Los Angeles amid the coronavirus quarantine.

In some pictures obtained by MTO News, "The Wayans Bros." alum was initially seen talking to two white women outside a local restaurant after he grabbed some takeout food. All three of them were dressing casually and wearing a black mask to follow the COVID-19 protocols.

Marlon has not addressed his photos with the two girls, but a Twitter user has given him the benefit of the doubt. "Come on - Just driving a bus over the man! Could be innocent! Could be!" the said fan reacted to the news.

Marlon married his longtime girlfriend, Angela Zackery, in 2005 after dating since 1992. They have two children together, 20-year-old daughter Amai Zackery Wayans and 18-year-old son Shawn Howell Wayans. However, they separated in 2010 and she filed for divorce in 2013 after he was caught kissing another woman.

Marlon and Angela keep their relationship cordial despite their separation. On Mother's Day, he posted a sweet tribute to his ex-wife. "Happy Mother's Day to my baby... you have been wonderful, loyal, loving, compassionate, empathetic, courageous, humble, strong, responsible, sweet, intelligent, God-fearing , beautiful inside and out," he wrote along with some throwback pictures, including one that showed him kissing her baby bump. "And you managed to pour all of that into our children. How can i not honor you on this day and everyday."

He added, "S**t after reading all that you are all i can think is 'boy you really f**ked that up Marlon'! [face with tears of joy emojis] this love is beyond the flesh... we're in the blood. Love you for life... this one and all the ones after. Fellas i don't care what she did, how you may hurt, why y'all broke up... it don't matter. Be grateful or the gift of life she gave you. Honor that woman today... and everyday. She's always your family." 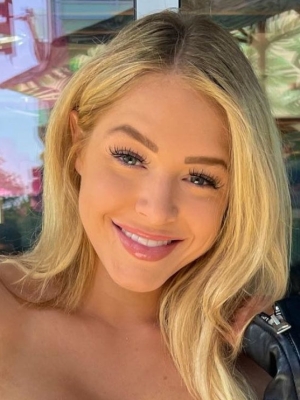