Making a history as the first star to spend more than three months topping the chart, the 'High Fashion' rapper has also secured 8th and 9th place with 'Lo Mein' and 'Silly Watch'.

AceShowbiz - Roddy Ricch has become the first star to spend 10 weeks at the top of the Billboard Hot 100 since Lil Nas X's historic run last year (19).

The rapper's "The Box" holds off a charging Dua Lipa, who ends Future and Drake's record breaking eight week run at number two with "Don't Start Now", which is the most-heard hit on U.S. radio this week.

Future and Drake's "Life is Good" falls a spot to three.

Meanwhile, Lil Uzi Vert, who debuted "Eternal Atake" at the top of the Billboard albums chart on Sunday, March 15, has debuted three songs in the Hot 100's top 10, led by "Baby Pluto" at six.

And Drake is now the most successful Hot 100 artist ever after scoring his 208th mention on the countdown with the collaborative "Oprah's Bank Account", which debuts at number 89.

The hit puts the Canadian rap star one chart entry ahead of the "Glee" Cast. 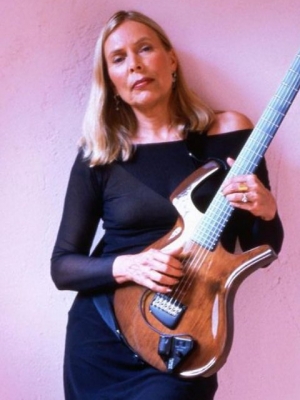