The new vehicle to be featured in Matt Reeves' movie looks to be a modified classic American muscle car, which is unlike any other cars shown in previous Batman films.

AceShowbiz - New official set photos from "The Batman" have been shared by Matt Reeves, this time revealing the Batmobile. The director took to Twitter on Wednesday, March 3 to post three images featuring the new vehicle, with Robert Pattinson's titular character standing next to it in his complete Batsuit.

The pictures give a close-up look and details of the new Batmobile, which looks to be a modified classic American muscle car, possibly a Chevy Camaro or a Dodge Charger from the late '60s. The car, which is unlike any other cars shown in previous Batman films, has an exposed rear engine with three horizontal red brake lights on each side. 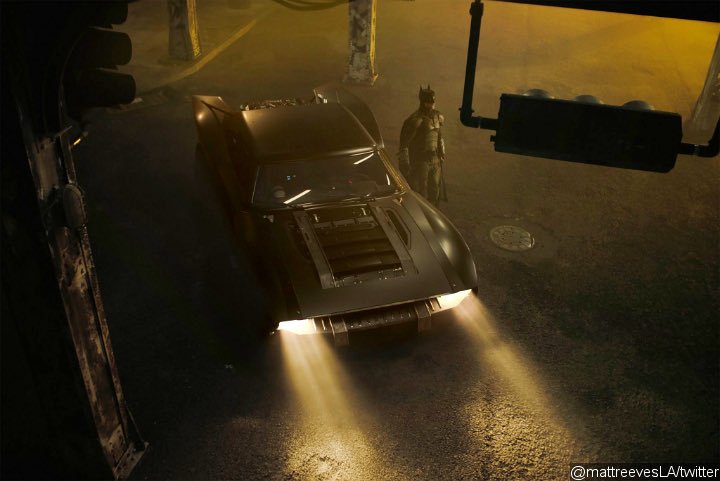 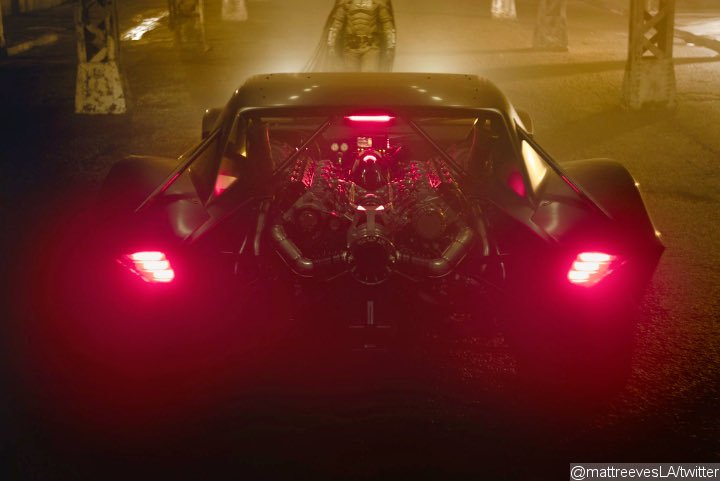 People have since shown mixed reactions to the car design, with actor Elijah Wood expressing his excitement, "s**t yes! cannot wait for what you're crafting, Matt." Marvel director James Gunn showed his support with raised-hands emoji, while some others compared it to "The Fast and The Furious" cars. "THE DARK AND THE FURIOUS," one person wrote. Another added, "The Bat and the Furious!!"

There were some others, however, who think that Ben Affleck's Batmobile in "Batman v Superman: Dawn of Justice" has the best design. "This is the best By Far," one tweeted along with picture of Affleck posing next to his Batmobile.

Echoing the sentiment, another wrote, "Sigh...nothing will ever live up to this again huh." An apparent Synder fan similarly commented, "Just when you think it can't get any worse...," while someone else dubbed the new Batmobile "Serious DOWNGRADE..!!"

Besides starring Pattinson as the titular character, "The Batman" will feature Colin Farrell as the Penguin, Zoe Kravitz as Catwoman, Paul Dano as Batman's villain The Riddler, Jeffrey Wright who is said to play James Gordon, and Peter Sarsgaard who is cast in a mystery role. There has been a speculation that Sarsgaard might be portraying District Attorney Harvey Dent, who becomes the villain Two-Face.