The former star of 'The Bachelorette' takes to Instagram Story to reveal she tries to join the exclusive Raya but has yet to be accepted, and so decides to switch to another application.

AceShowbiz - Hannah Brown's quest to find love online has hit a brick wall. On Sunday, February 16, the season 15 lead of "The Bachelorette" ranted online over the fact that she has been put on "the waiting list" of the exclusive dating app, Raya, for quite some time.

The 25-year-old TV personality shared her woes via Instagram Stories. "You guys, I don't know if you know this, but I was the 'Bachelorette' and I can't get on Raya. I've been on the waiting list for months now," she began complaining before noting that her pastor friend, Elyse Murphy, was approved by the app. 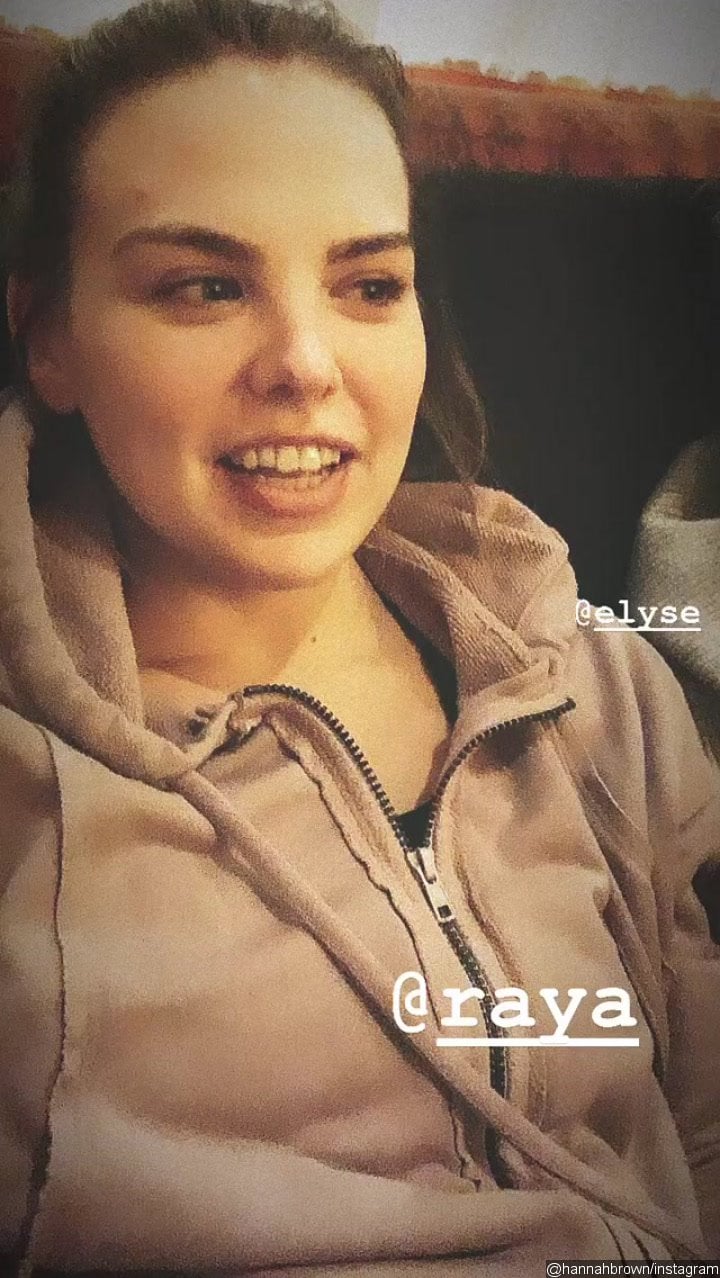 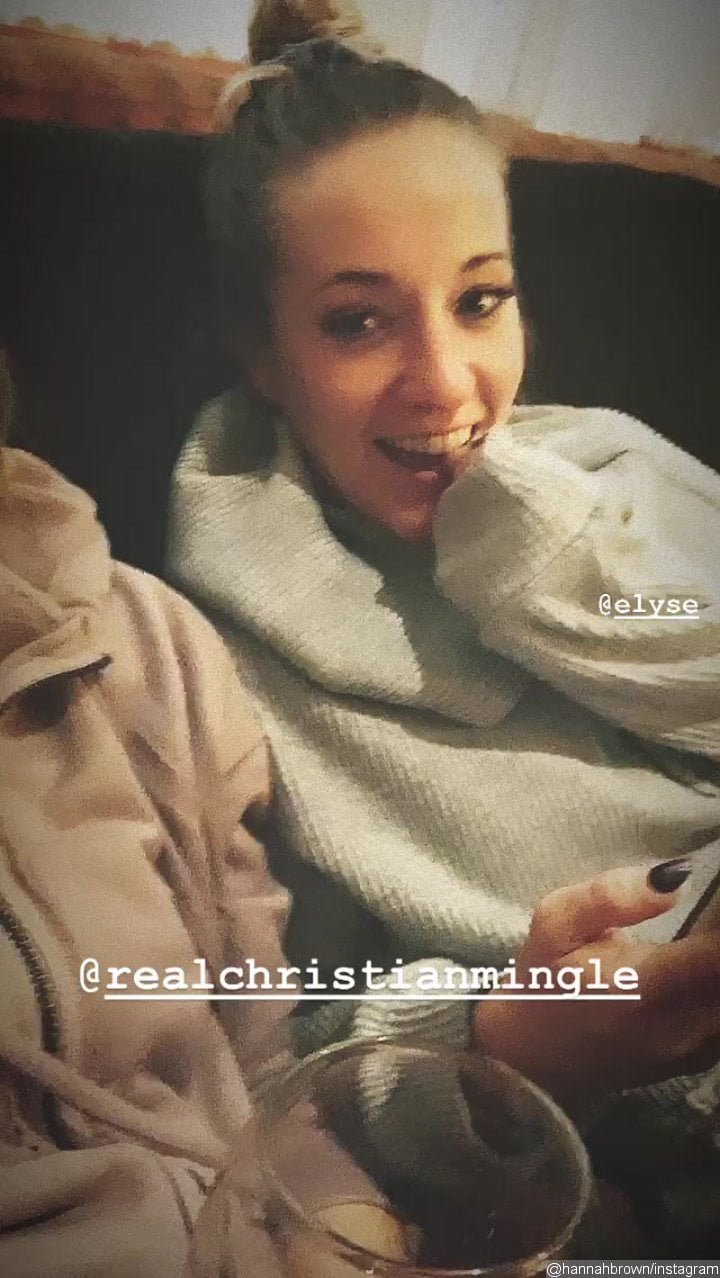 After Murphy offered Brown to use her account, the "Dancing with the Stars" winner responded by stating, "No no no, I'm done. Christian Mingle, here I come." Still, she was quick to add that she "might not be allowed on Christian Mingle", seemingly referring to her controversial season on the dating show. Nonetheless, she declared, "Jesus still loves me." 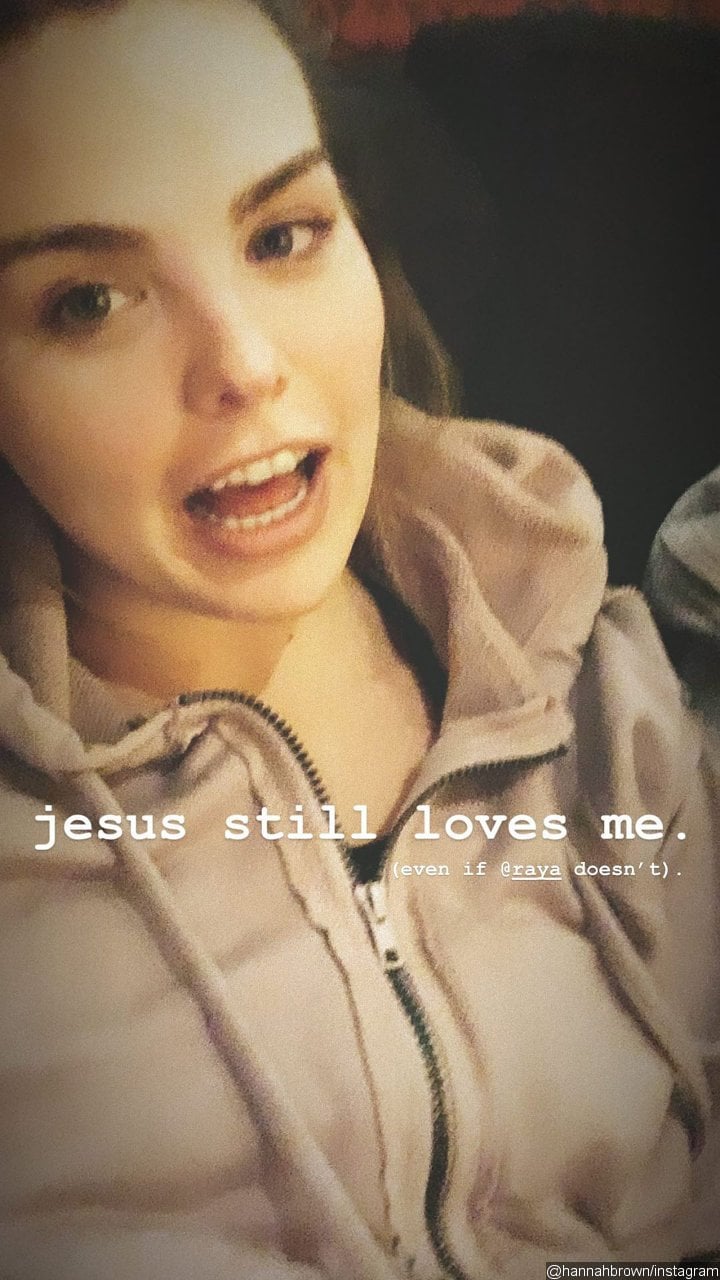 Brown's revelation prompted other Internet users to share their thoughts online. One tweeted, "Hannah Brown not being able to get on Raya is the funniest thing I've heard all day. Hon, reality TV doesn't automatically qualify you as a celebrity." Another wrote, "You haven't stopped reminding us how single you are for 8 months. Just go on paradise if they don't offer you the bachelorette but Christian mingle and raya have creeps on them."

Another one teased her.

Brown first joined the dating show as a contestant on Colton Underwood's "The Bachelor". She got engaged to country singer Jed Wyatt in the season finale of her "Bachelorette" season, but broke it off upon learning that he had a girlfriend during his stint on the show.

Back in January, the starlet shared her thought on the possibility of her going on "The Bachelorette" again. While co-hosting ET, she spilled, "I went on 'The Bachelor' and 'The Bachelorette' to... I want a person in my life. I definitely want that." She added, "Do I have to do that as being the 'Bachelorette'? No. But it is I think something that can work and has worked for other people."