When promoting 'Dolittle' on 'The Graham Norton Show', the actor playing Tony Stark in the Marvel Cinematic Universe could not help but joke about his departure from the franchise.

AceShowbiz - Robert Downey Jr.'s seven-year-old son has "taken pity on him" on him after the star filmed his final scenes as "Iron Man".

The actor appeared as Tony Stark in the Marvel Cinematic Universe (MCU) since 2008's "Iron Man", and enjoyed his "swan song" in last year's (19) "Avengers: Endgame" - the highest grossing movie of all time.

While "Iron Man" is thought to be making a brief appearance in the upcoming "Black Widow" movie, the actor told U.K. TV host Graham Norton playing the role "went by just like that," but joked his departure has had a bigger effect on his son Exton.

"He was into me, then he got into Nick Fury and then it was all about 'Black Panther'," he explained of his son's declining interest in his dad's role since his 2008 debut. "Now he's taken pity on me and is playing with my figurines again."

While the actor admitted his son was trying to make him feel better following his MCU exit, he's currently on the promotional trail for his new movie, "Dolittle", which he also produced via his Team Downey production company alongside his wife, Susan.

Fran Drescher Has Friend With Benefits Arrangement to Keep Her Going 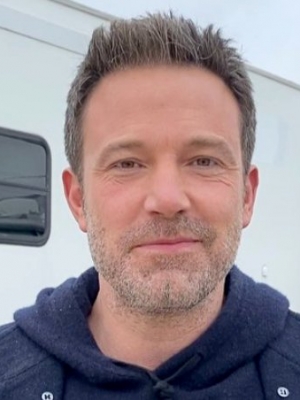