Adele Looks So Skinny in New Pictures, Fans Are Concerned

The 'Rolling in the Deep' crooner sparks concerns as she shows a thin figure while relaxing on the beach with a group of friends including Harry Styles and James Corden.

AceShowbiz - Adele's new pictures have got the internet talking as she was recently spotted enjoying an exotic vacation in Anguilla. While the Grammy-winning singer showed big smiles as she posed with fans, people on the internet were concerned since she looked so skinny that she was almost unrecognizable.

Adele took a dip in the ocean in her dress with one hand holding a drink. Harry Styles was spotted in another photo as she was relaxing under a beach umbrella. While Harry was in full view, Adele was not. Only her polka dot dress was seen peeking behind one of the chairs. James Corden was among the group as well.

The sighting of Adele and Harry together also created a stir, but a lot of more people voiced their concerns over her thin look. "Wait what happened to my sis?" one fans asked. Another shared similar thought, "Ummmmmm that's my girl but you okay sis?" One more penned, "She looks different." Meanwhile, one individual said, "I hope this is just a bad photo."

Some pointed out that losing a lot of weight too fast was not good for health. "She lost hella weight hella fast I Fucc with Adele but that's that dopey look," one wrote. Another agreed, "Now she look sick," prompting a reply, "Yea she went a bit too far."

A few were worried that she might use drugs. "Is it crack? Is that what she smokes?" One fan asked. Another wrote, "Not crack but crack'ish."

Meanwhile, this person suggested her weight loss might have something to do with her split from husband Simon Konecki. "Ok for real though... what the F**K did Adele's ex husband do to her to make THIS happen? Jesus Christ! #adele," the person exclaimed. 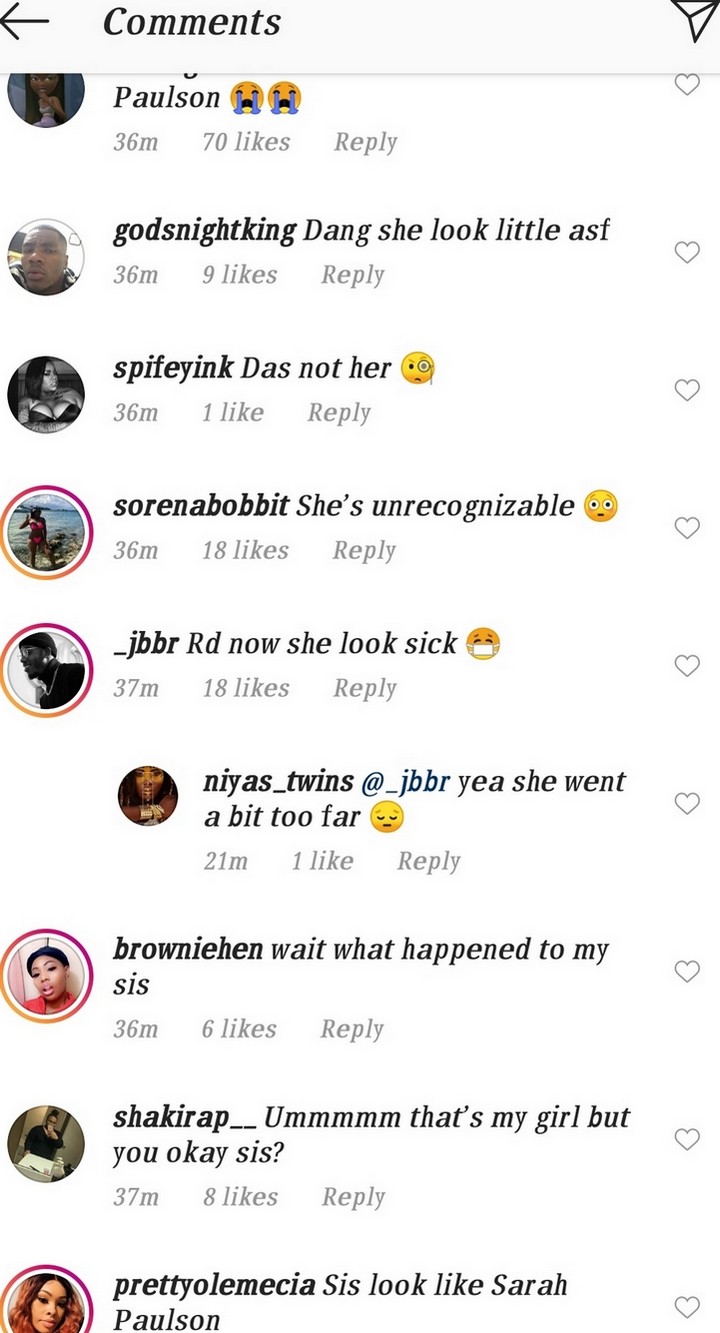 Adele sparks concerns on the internet

Adele has been showing signs of weight loss on her Instagram, but she was only caught on camera by shutterbugs with her new slimmed-down look at Drake's 33rd birthday party back in October. While the 31-year-old mother of one still looked a bit fuller back then, she now shows a much thinner figure.

"I used to cry but now I sweat," she once cracked a joke about her weight loss on the Gram.

Adele and Skepta Flirting With Each Other Following Split Rumors