Breaking the happy news after months of speculations is Lara, who spills in an interview that she and the 'Avatar' actor will welcome another baby boy to their family in early 2020.

AceShowbiz - Sam Worthington is to be a dad of three, after wife Lara Bingle confirmed the couple is expecting another baby.

While speculation had been mounting that the model and actress was pregnant again due to her burgeoning bump, she chose to confirm the happy news during an interview with Vogue Australia, while home Down Under for the opening of Louis Vuitton's new George Street Maison. 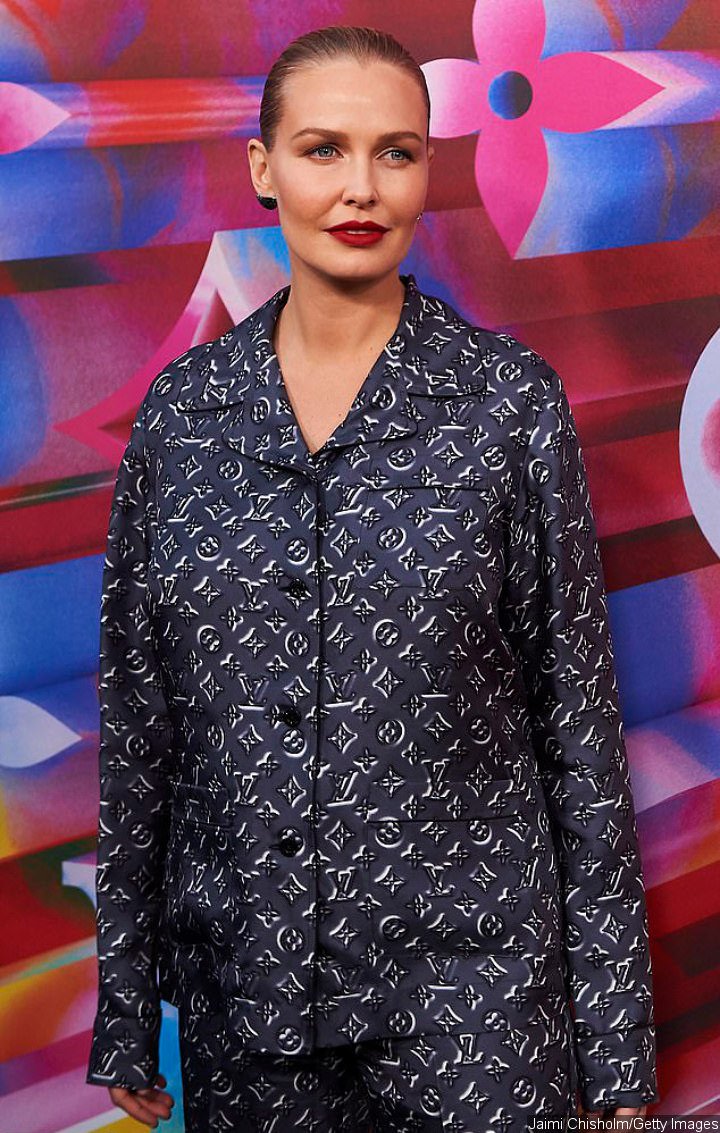 "Yes, I'm pregnant!" she told the publication, adding that the tot will be her third son. "I'm having a boy, early next year. It's my third boy, and we're all very excited and very happy. I think any addition brings joy and happiness to the family, but more so when you can share it with the other boys. It's such a boy's club in my house!".

As for how her sons Rocket, born in 2015, and Racer, born in 2016, are dealing with the thought of their mum having another baby, Lara added: "They think it's cool. We talk about it a lot because I have spent a lot of time in bed recently. And they're like, 'What are you doing?' All boys, I think, want a brother. So another brother... you know, it’s building the football team. They're excited!".

Speaking previously about becoming a father, "Avatar" star Sam admitted he's more than a fan of having little ones to look after.

"The most surprising thing about fatherhood is that I love it,” he smiled to news.com.au. "I love it more than anything in the world. If my job now didn’t exist I would be a stay at home dad".

Cause of Harry Morton's Death Confirmed to Be Heart Attack

Anderson .Paak Lashes Out at GoldLink for 'Grossly Unnecessary Post' About Mac Miller