In the videos, which the actress and model shares on Instagram Stories, she is seen promoting Rihanna's SAVAGE X FENTY see-through lingerie that exposes her nipples.

In the said videos, Draya was showing off a pair of lingerie she received from Rihanna's SAVAGE X FENTY. The first video seemed normal in the beginning as the "Basketball Wives LA" alum flaunted her booty in the yellow bottom, but things soon took a very raunchy turn the moment she turned around and exposed her nipples in the see-through top. 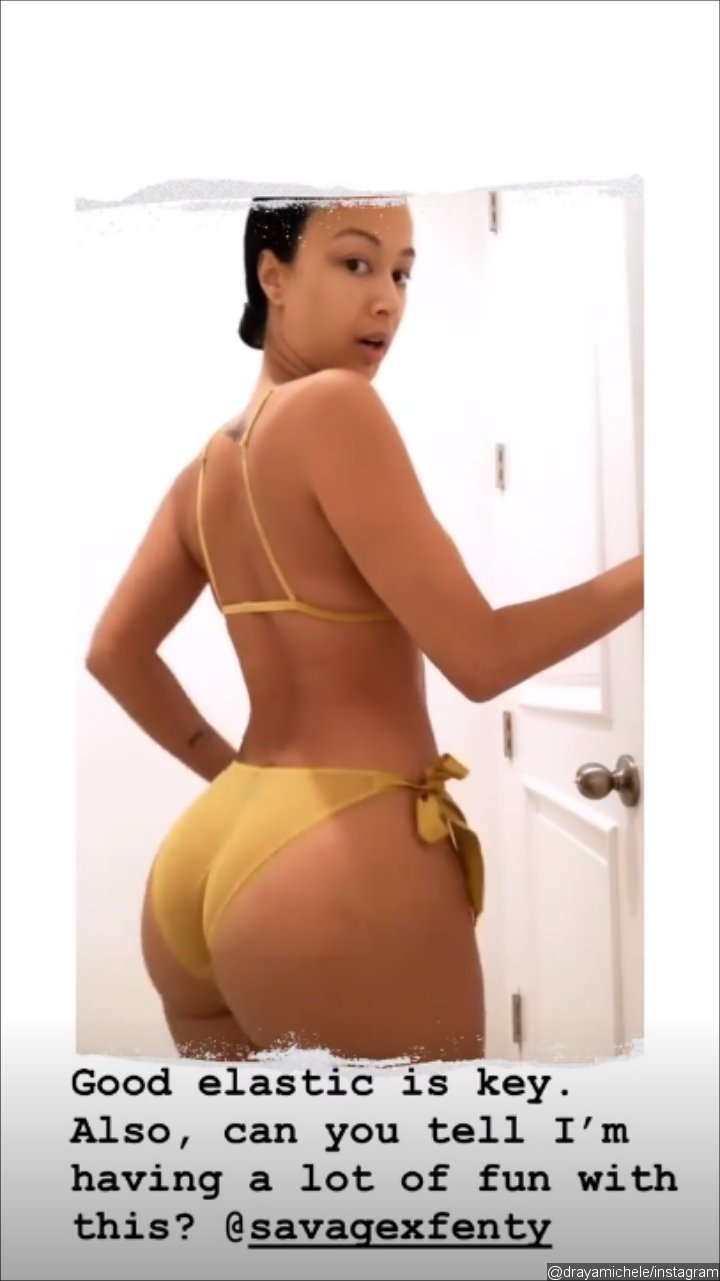 Draya Michele showed off her derriere.

But Draya acted as if nothing happened and continued promoting the lingerie. Shaking her derriere, she praised the product, "Good elastic is the key. Can you tell I'm having a lot of fun with this?" In another video, the star made her followers lose their focus even more when she gave them a good look at her nipples while she continued to promote the brand. 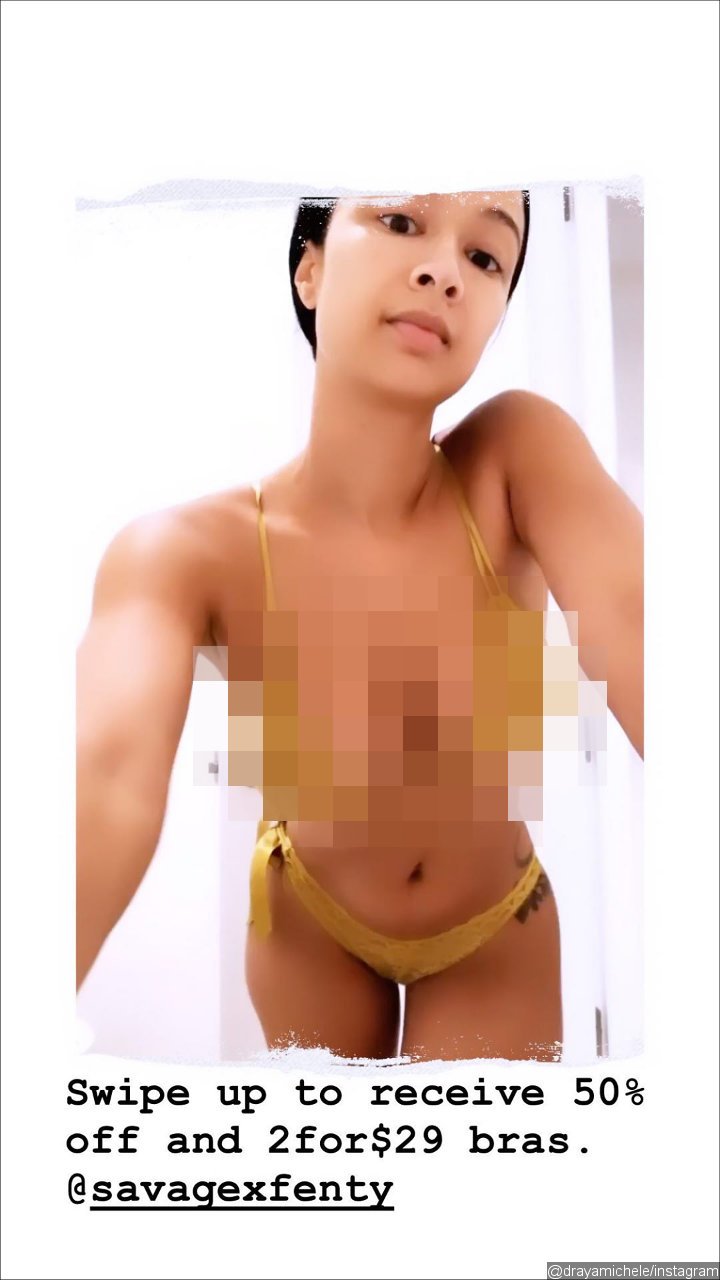 Following the videos, many have since urged Draya to make an OnlyFans account. For those who don't know, OnlyFans is a social media service that has mainly been regarded as an adult website and has been used by sex workers. Some creators use the app to share explicit photographs for pocket money, while professional sex workers employ it to produce more profit.

"Draya make a only fans ima buy a gallon of wet platinum, light some candles and take a muscle relaxer," one wished. "Draya is basically doing only fans light. She should put her content her on there and make a cute killing," another suggested, as one other said, "N***a in Draya comments said he'd sacrifice his family for her to make an Onlyfans... he need therapy."

There was also someone who joked that Draya would get more subscribers than Disney+ if she ever made an OnlyFans account. "Draya drop an onlyfans and I'm using all my PTO for the next week," someone else noted.

Considering how many people talked about her after she posted the video, it was only natural that she caught up the wind. Taking to her Twitter account, she asked, "What is this only fans thing you guys are talking about ?" Her tweet only made a lot of people urge her to make an account even more, but she looked it up herself and made it clear that she would not create one.