The punk rock trio, who were arrested in 2012 for staging a protest performance against President Vladimir Putin, will reportedly use the money to finance their online human rights magazine.

Bandmembers Maria Alekhina, Nadezhda Tolokonnikova, and Yekaterina Samutsevich were arrested in 2012 for staging a protest performance at a church in Moscow, where they lashed out at President Vladimir Putin by performing their song "Mother of God, Drive Putin Away".

Samutsevich was released on probation after being incarcerated for a few months, while Alekhina and Tolokonnikova spent over a year at a prison camp until December, 2013, when authorities caved to international pressure from human rights activists over the stark conditions they faced behind bars.

The trio subsequently pursued legal action through the EHRC, with judges ruling last year (2018) that Russian officials must pay the trio a total of 37,000 Euros ($41,000/£31,700) in compensation for its treatment.

It was unclear if government representatives would accept the decision, but on Wednesday, November 13, bandmate Petr Verzilov confirmed to the Echo of Moscow radio station that the funds had been received.

"Russia has complied with EHRC's decision and paid €37,000 to Pussy Riot participants," he declared.

He revealed the money would be used to finance their online human rights magazine Mediazona.

Kelly Osbourne Hints 'The Osbournes' Is the Closest to Being Revived 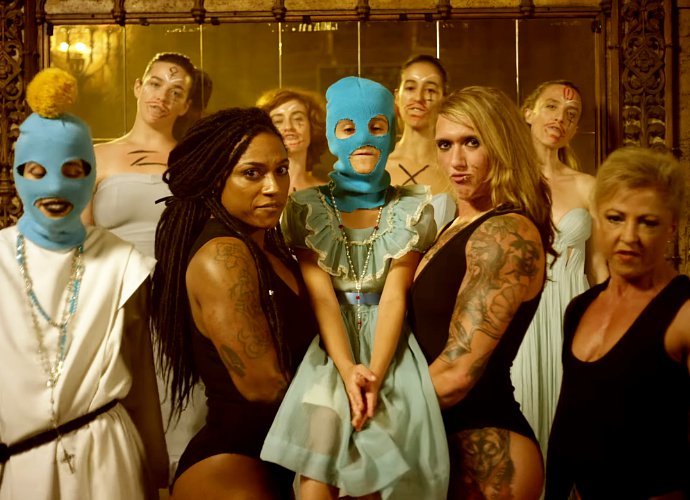