The 'Teen Mom 2' star claims that her ex-husband, with whom she shares 5-year-old son Lincoln, wants to have sex with her in her hotel room during last season's reunion special.

AceShowbiz - Kailyn Lowry has just dropped a bombshell revelation about her ex Javi Marroquin. In the Tuesday, October 1 episode of "Teen Mom 2", the reality TV star met Vee Torres, Jo Rivera's wife, to catch up when Javi's name was brought up into the topic.

Kailyn claimed that Javi, with whom she shares 5-year-old son Lincoln, wanted to have sex with her in her hotel room during last season's reunion special. She added that once the footage aired on MTV during an "Unseen Moments" episode, Javi's then-girlfriend, Lauren Comeau, tried to reach out to her to discuss what had happened.

"I think [Javi] played it off… I don't know," she said to Vee. "I said I wouldn't talk about it again. She was going through Javi to have him get me to be okay with calling her, and then, she wanted him to call me in front of her. And I was like, 'She should have just approached me, just me and her, because she would have been more likely to [get the truth right then and there]."

Kailyn also said that Javi told her he "wants to propose" to Lauren despite their rocky relationship. When her producer asked her if she would congratulate him, Kail responded, "No. Congrats… Good luck. He's been cheating on [her] since [she] got pregnant."

In related news, Kail revealed in a sneek peak at October 2 episode of her "Coffee Convos with Kail Lowry & Lindsie Chrisley" podcast that she had no desire to get back together with Javi. In the video, which was obtained by Us Weekly Lindsie asked her to choose to never be married or [be] married to the same man or woman three times, and the 27-year-old MTV star replied, "Never be married. I could never, I would never marry Javi ever again."

"Based on experience, I would rather have never been married than to marry the same person three times," she continued saying. However, she wasn't against the idea of getting married to another person in the future. "I'd given it a lot of thought over the last, probably several weeks. Like, if I was to get, like, married again, I don't know that I would go legal with it. I think I would do like a commitment ceremony," she shared. 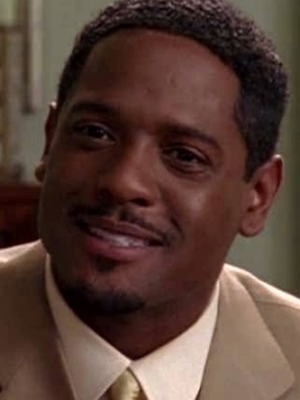