It is still unknown how the 'Close to Me' hitmaker gained access to the 'Sucker' band's page, but he unfollowed everyone on the account, except for himself, and changed its profile picture.

AceShowbiz - Diplo proved he is the ultimate prankster by hacking the Jonas Brothers' Instagram account on Wednesday, September 25.

While it is unknown how the DJ managed to gain access to the group's page, he immediately made his presence known by unfollowing everyone on the account - except for himself.

The star then changed the profile picture to a photo of him, and uploaded a short clip to the "Sucker" hitmakers' Instagram Stories, laughing at his accomplishment. 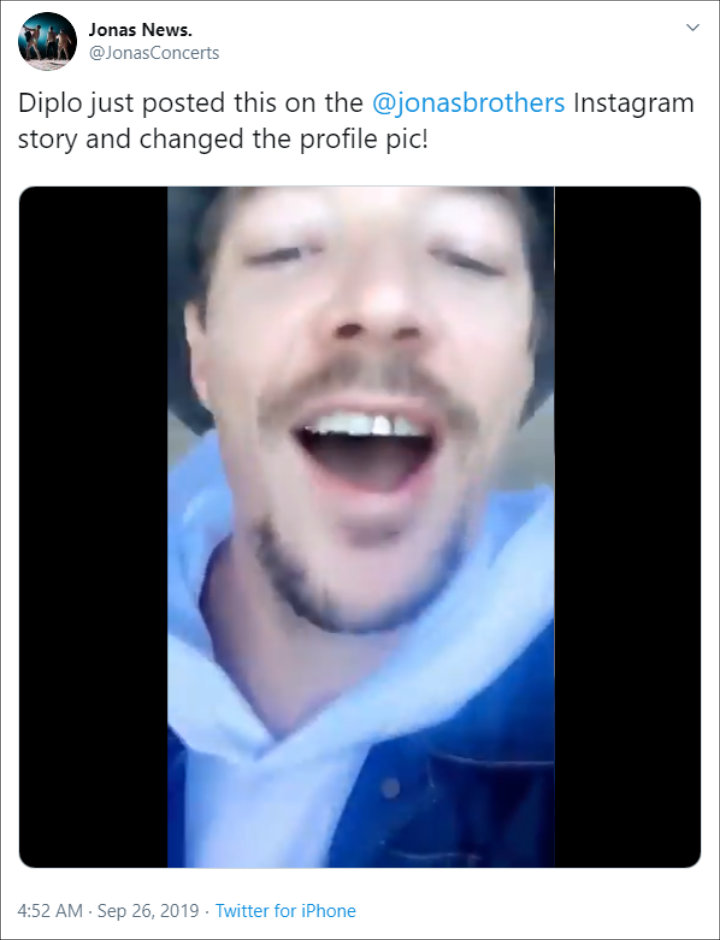 The "Close to Me" hitmaker then posted a slew of photos to the account, including one of himself shirtless wearing only a pair of Calvin Klein underpants, a fan's Jonas Brothers tattoo, and a photo of "MMMBop" band Hanson with the caption: "never forget the original jonas brothers."

The star also shared another photo of himself shirtless holding his Grammy awards, and a comedy skit featuring "footage of (band member Nick Jonas) breaking up the band".

Diplo, real name Thomas Wesley Pentz, also shared several other Instagram Stories, including pictures poking fun at the situation, and a snap of brothers Dylan Sprouse and Cole Sprouse, who rose to fame on Disney's "The Suite Life of Zack & Cody", with the words: "The only Disney brothers who matter." 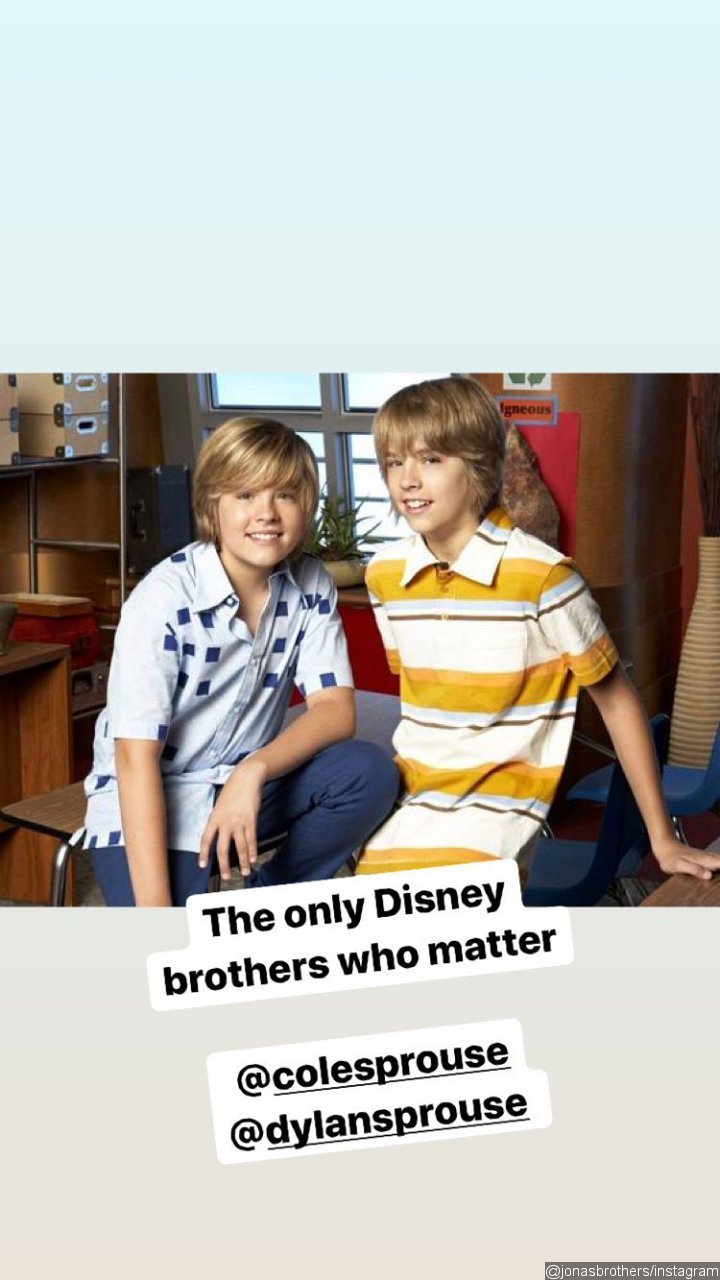 Fans soon began to question what was happening, and whether Diplo had been given permission to post on the page, with the band writing on their Twitter feed: "Lol no we don’t love Diplo that much. Looking into it."


Joe Jonas also took to his Instagram Stories begging the DJ to "chill". He then shared unanswered text he sent to the star, reading: "Dude. Honestly it was funny for like a minute but who gave you the password?". 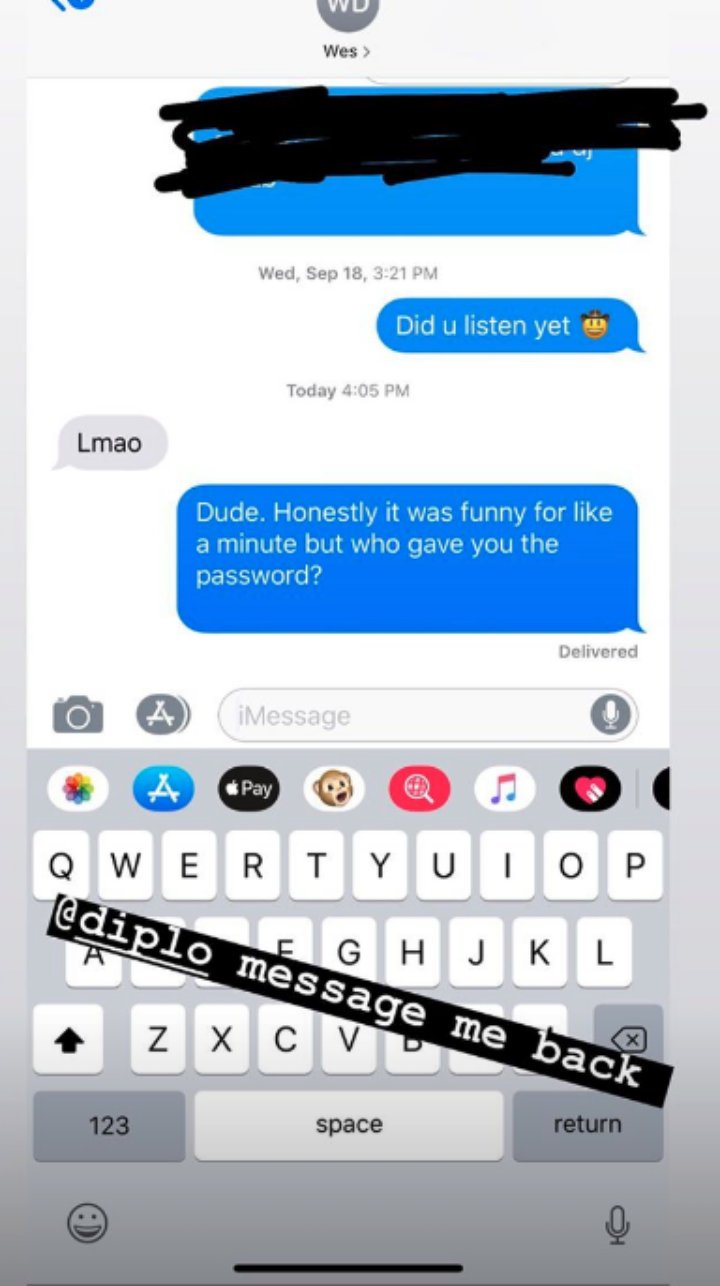 Joe Jonas demands Diplo to answer his text back