Soon after the Motley Crue drummer uploaded an Instagram video in which he seemingly flashed his manhood to his wife, his representative assures that it was merely a filter setting.

The star took to the photo-sharing site on Wednesday, September 18, and uploaded a video, in which he appeared to be showing off his manhood to his wife, Brittany Furlan.

"These new Instagram filters are finally gettin wood... I mean GOOD!!!!!! they finally gave me my own filter!" he cheekily captioned the footage. 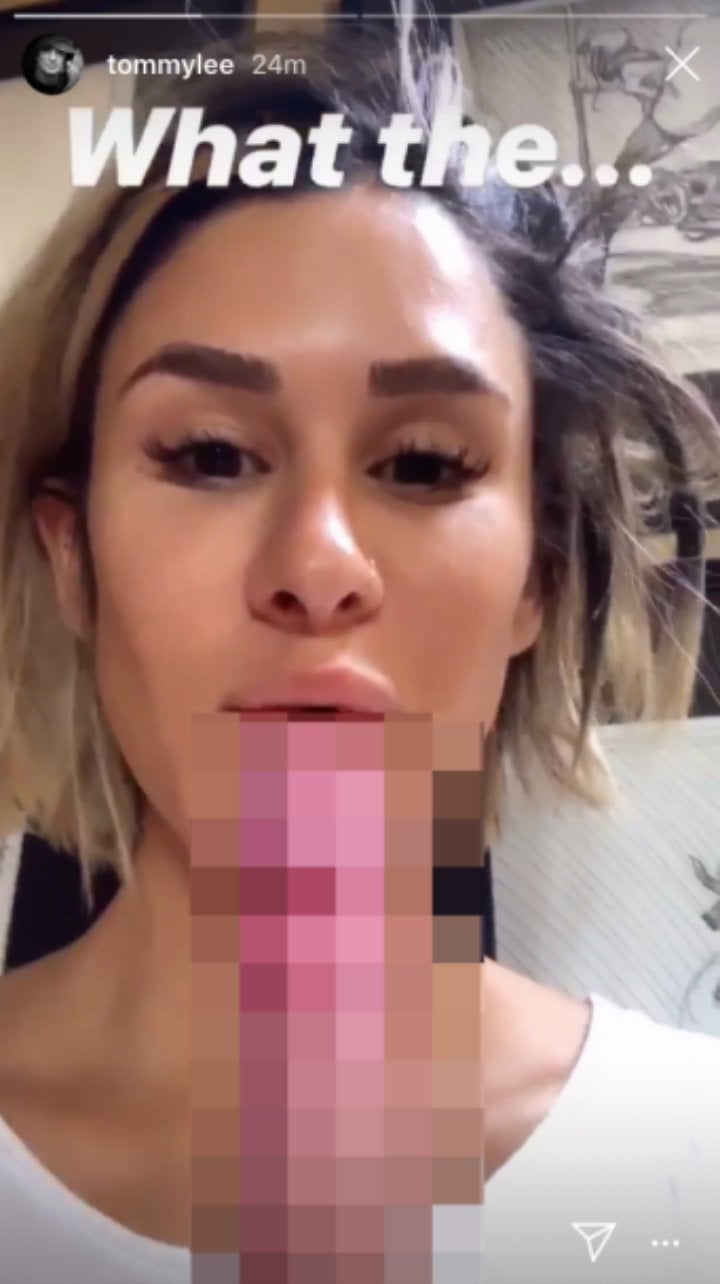 Tommy Lee appears to flash his penis in Instagram video.

A representative for the rocker has confirmed the image was merely a filter setting that gave the appearance of nudity.

Tommy Lee Waits for Right Time to Be Wingsuit Skydiver