The 23-year-old socialite takes to Instagram Stories to show her fancy new car, which she allegedly received from her stepfather as a 'thank you' gift after she broke up with her much older boyfriend.

AceShowbiz - Lori Harvey has got a brand new luxurious ride in addition to gaining her freedom after allegedly calling it quits with P. Diddy. The socialite reportedly received Ferrari 488 convertible, which is estimated at $350,000, as a "thank you" gift from her stepfather Steve Harvey for dumping her much older boyfriend.

"The Ferrari was a thank you from Steve," a source tells MTO News. Multiple people allegedly close to the Harvey family say the 62-year-old television host, who treats Lori like his own daughter after he married her mother Marjorie in 2007, was "ecstatic" that Lori broke up with Diddy.

While the "Family Feud" host never urged Lori to break things off with the 50-year-old music mogul, Steve reportedly never really approved of her relationship with the rapper. "Steve wants Lori to live her life, and doesn't want to tell her what to do. But he let her know that he thought Diddy wasn't right for her," the so-called insider explains.

Lori has taken to Instagram Stories to show off her fancy new car. She appeared to be on cloud nine while riding around the town with a female friend in her white Ferrari, with red leather seats. 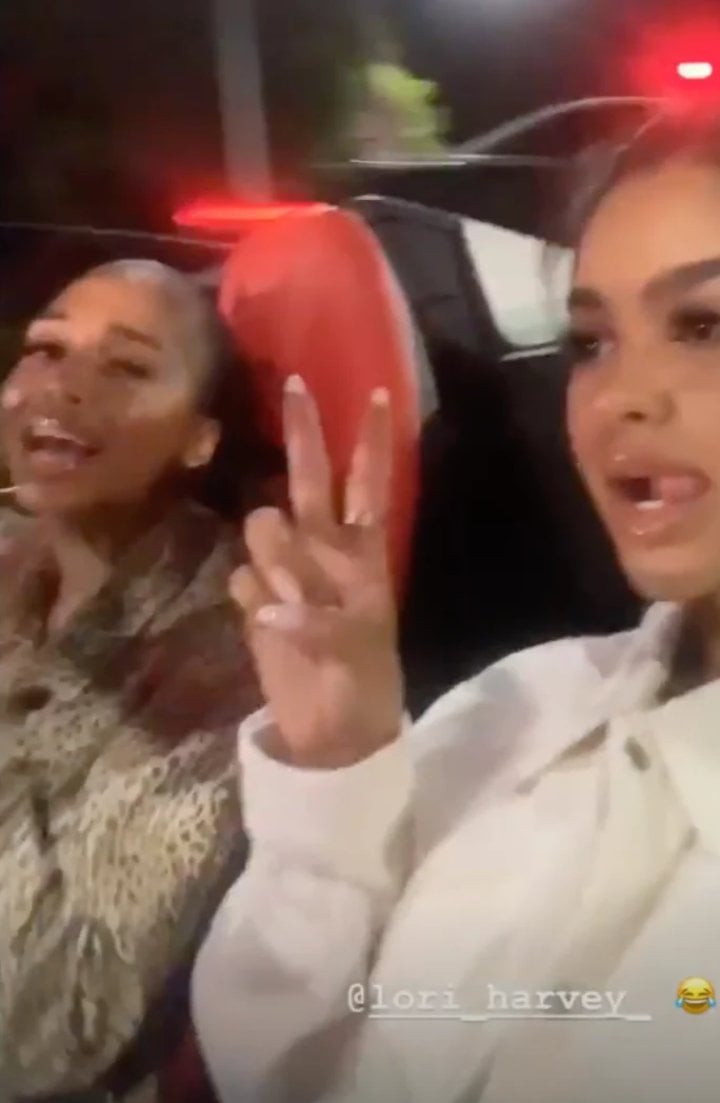 Lori Harvey looks ecstatic while riding her new Ferrari with a female friend.

Steve is no stranger to splurging his money for his loved ones. He bought his wife Marjorie the same Ferrari, in red, as a Christmas gift last year. He recently also took his family on a month-long yacht vacation to celebrate Marjorie's 55th birthday.

Reports that Lori dumped Diddy surfaced in late August. A source told MTO News, "Diddy and Lori were cool for a while, but the age difference was so big, they never really had a chance [at making it work]."

A pal of Lori explained that the 23-year-old beauty decided to end things with Diddy because she felt that he's too "controlling." The friend claimed, "Doddy is very controlling - he wants to know where she is all the time. It was like she was dating her father."

Diddy was said to be surprised by Lori's decision. "He still wants her back, but she's done," Lori's friend added.

Paul McCartney Opens Up About Grandson's Being Mugged at Knife-Point